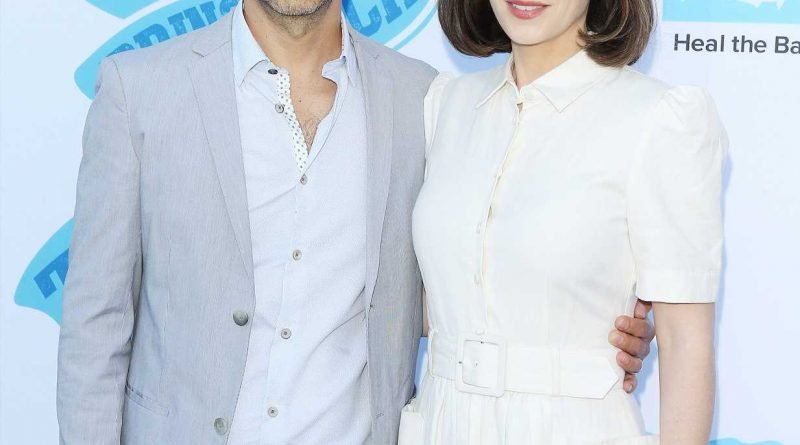 Zooey Deschanel and Jacob Pechenik separated several months prior to confirming their split on Friday, a friend of the couple tells PEOPLE.

“They are both very involved parents,” the source says. “They have been separated for several months. They are very private and are excellent parents and love their kids so much and want this to to be smooth for them.”

The source adds that both will “remain involved” in their company, The Farm Project.

“It’s all amicable, and they just want to be great parents for their kids,” the source says.

The New Girl star, 39, and her producer husband, 47, announced their split Friday after over four years of marriage.

“After much discussion and a long period of contemplation we have decided we are better off as friends, business partners and co-parents rather than life partners,” a rep for the couple told PEOPLE in a joint statement. “We remain committed to our business, our values and most of all our children. Thank you for respecting our privacy at this time.”

Deschanel and Pechenik met on set of the Bill Murray comedy Rock the Kasbah. They confirmed their engagement in January 2015 and got married that summer, around the same time they welcomed their first child, daughter Elsie, in July. In addition to Elsie, now 4, they share son Charlie, 2.

: A Look Back at Zooey Deschanel and Jacob Pechenik’s Ultra-Private Relationship

Speaking to PEOPLE earlier this year, Deschanel opened up about her life as a mom, noting that she has never shown her kids any of her work and that she and Pechenik “don’t do the TV thing” with them.

“To them, I’m just Mom,” she explained. “They don’t really watch TV, anyway. They don’t watch anything. It’s basically books and coloring books and toys and stuff.”

Deschanel was previously married to Ben Gibbard, the lead singer of Death Cab For Cutie. 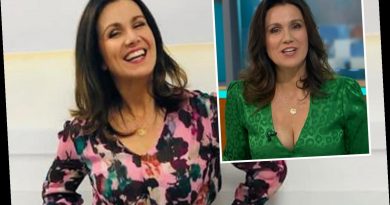 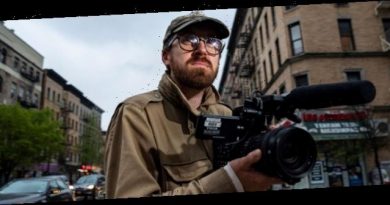 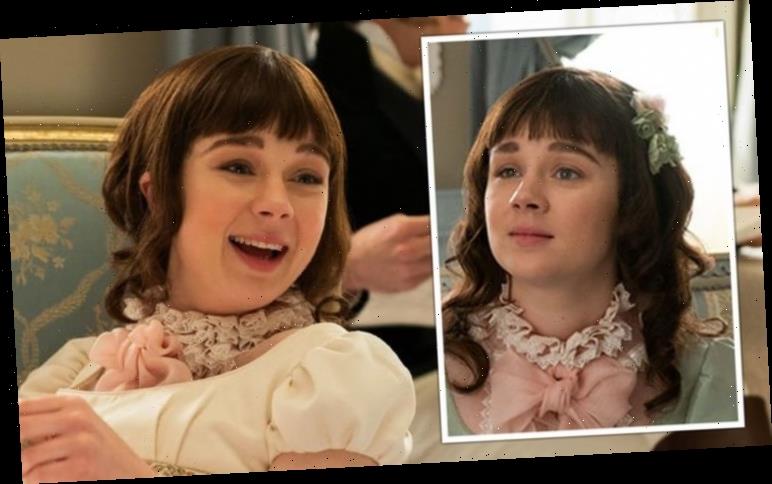 Bridgerton: Eloise to ‘shake things up’ after Lady Whistledown is exposed
Entertainment