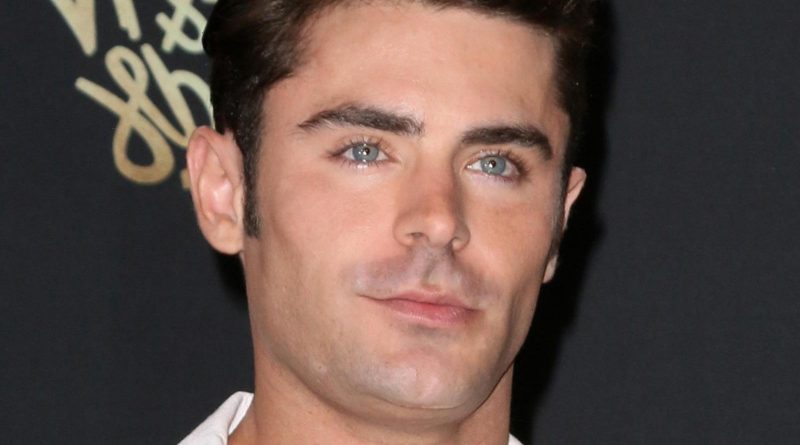 Zac Efron has one of the most familiar faces in Hollywood. Aside from kickstarting his career in the hit “High School Musical” series, he’s snagged roles in notable films like “Baywatch,” “The Greatest Showman,” “Extremely Wicked, Shockingly Evil and Vile,” and more. These days, Efron has retreated from the spotlight and lives a much quieter life in Australia.

Efronhas been living in the Byron Bay area since 2020. At the time of his move, Efron put his Los Angeles home on the market, People reported. “As of now, he has no plans to live permanently in L.A. again,” a source told the outlet. “He loves Australia and considers it his home.”

There, the “17 Again” star met a woman named Vanessa Valladares as she was waiting tables at Byron Bay’s General Store café. Things between the two got pretty serious pretty fast and, per the Daily Mail, Valladares moved into the home Efron is renting near Belongil Beach. However, the couple split after 10 months of dating in April 2021, with a source telling People, “Zac broke things off with Vanessa recently. It just didn’t feel right to him anymore.”

Efron may be a single man nowadays, but that is not the only new thing about him. Recently, rumors the star got plastic surgery have been circulating, but his close friend came to his defense. Keep scrolling to find out what Australian radio host Kyle Sandilands had to say.

Kyle Sandilands is not here for the rumors regarding whether or not Zac Efron had plastic surgery. The Australian radio personality and friend of the “High School Musical” actor slammed speculation that Efron went under the knight on his radio show on April 30.

“It’s like getting a Picasso and having a kid finger paint all over it. Why bother?” Sandilands proclaimed on “The Kyle and Jackie O Show,” noting he wouldd be well aware if Efron dabbled with cosmetic procedures. “I would know if he’d had any plastic surgery,” he said (via Us Weekly).

Sandilands came to Efron’s defense after social media naysayers started speculating he did something to his face in early April 2021. At the time, Efron appeared in a promotional video for Bill Nye’s “Earth Day Musical” (via Page Six), and fans pointed out his jaw was much more round than usual. Many took to social media to share their different reactions.

While Efron has yet to set the record straight, there’s no denying the Hollywood hunk is still as handsome as always. 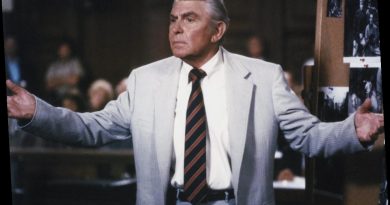 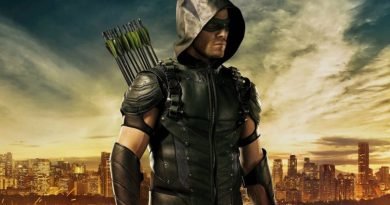