Home » You season 3 Netflix release date, cast, trailer, plot: When is the new series out? 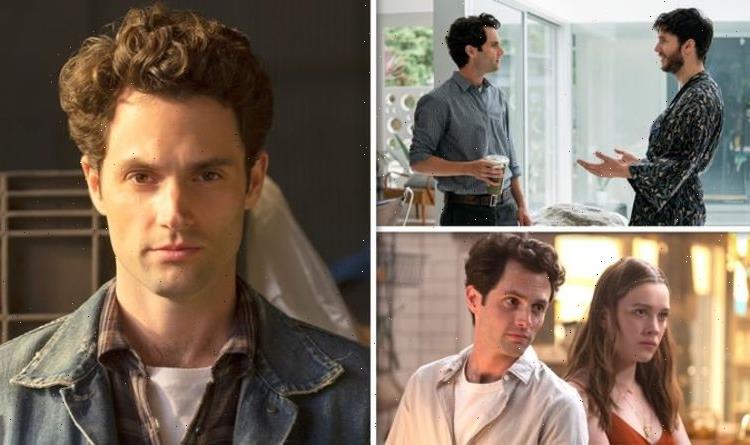 Fans of Netflix’s popular thriller You will be pleased to hear the show will officially be returning for a third season on the platform very soon. This will feature 10 brand-new episodes with Joe Goldberg (played by Penn Badgley) back again. Here is everything that has been released so far about the show, including some interesting fan theories.

When is You season 3 out?

Netflix has announced the return of You after the huge success of the thriller’s season two.

The third season comes just under a month from its release and is set for a premiere in 2021.

Having already ranked as number five on Netflix’s top ten list of 2019 after only being released in December 26, the renewal is not a surprise.

Season three will make its debut on Friday, October 15, and the streaming platform announced another piece of exciting news.

Netflix used the announcement to reveal the name of Joe and Love’s baby: Henry.

Who is in the cast of You season 3?

The new series will have Sera Gamble and Greg Berlanti returning as executive producers as well as number of the major cast.

This includes Penn Badgley returning as the murderous Joe Goldberg who has been the star for the past two series.

Netflix has also confirmed Victoria Pedretti will be reprising her role as Love Quinn.

Other returning cast members have not been confirmed yet but it seems likely viewers will see … back as Love’s mum.

There is also the question of the mysterious neighbour character revealed at the end of the second season who is sure to play a big part in new outing.

What will happen in You season 3?

WARNING: This section contains spoilers from You season 2

There were a number of major twists at the end of the third season of You.

This included the reveal that Love actually had a murderous streak herself and was responsible for the deaths of Delilah (Carmela Zumbado) and Candace (Ambyr Childers).

When Joe found out the truth he attempted to kill her before she told him that she was pregnant with his baby daughter.

The last viewers saw of the pair was them moving into a home in the suburbs of Los Angeles.

At the very end of the season, Joe was seen looking through the fence to his neighbour, who seemed to be his new target.

“There you were with your books and your sunshine. So close but worlds away. I will figure out a way, a way to get to you. See you soon, neighbour.”

No official plot points have been revealed yet about season three but the showrunner Patrick Gamble did drop some hints to Entertainment Weekly.

He said: “The stakes are pretty high. I have so many questions about Love’s mother who’s incredibly in the picture at the end of the season, like how much she really knows about her children.

“We wrote [the finale] hoping that we will get the opportunity to tell more story because we’re really excited with the seeds planted at the end of season two.”

Is there a trailer for You season 3?

No, there has not been a trailer released yet for the third season of You.

As soon as a teaser has been unveiled, Express.co.uk will update this article.

You seasons 1 and 2 are currently available to stream on Netflix. 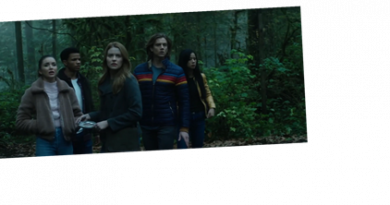 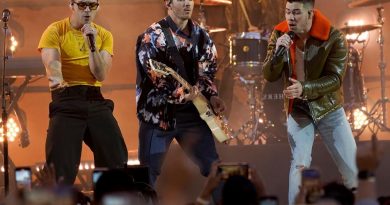 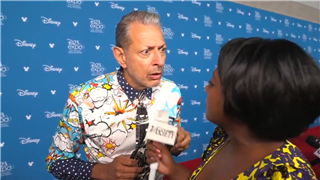