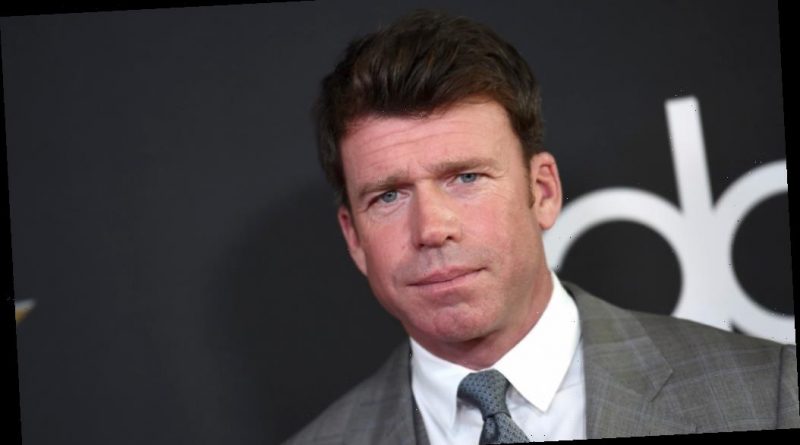 Paramount+ and MTV Entertainment Studios have unveiled the upcoming slate from Yellowstone creator Taylor Sheridan for the rebranded streaming service.

The new series fall under Sheridan’s recently signed overall deal with ViacomCBS and MTV Entertainment Group. Under that multi-year pact, Sheridan is set to create exclusive multi-platform content with MTV Entertainment Studios and 101 Studios, which includes five cycles per year of scripted and procedural series. Content will be exclusive to ViacomCBS including but not limited to Paramount Network, Paramount+, CBS and other VCBS brands and platforms.

“Yellowstone is the #1 show with tens of millions of fans based on the characters Taylor has created and his gift for world building,” said Chris McCarthy, President, MTV Entertainment Group. “With Paramount+, our strategy is to supercharge subscribers by franchising our biggest hit IP like we’re doing with Yellowstone prequel Y:1883 and build new IP with marquee creative talent like Taylor.”

“Taylor, Paramount+ and MTV Entertainment Studios have been incredible partners to us at 101 over the years,” said David Glasser, CEO of 101 Studios. “Together, we have been able to build Yellowstone into an immersive universe for audiences globally. And that is what we intend to do with these series as well. We will be introducing new characters and story lines alongside world-class talent and creators. We are very much looking forward to bringing these shows to life.”

Mayor of Kingstown follows the McLusky family – power brokers in Kingstown, Michigan where the business of incarceration is the only thriving industry. Tackling themes of systemic racism, corruption and inequality, the series provides a stark look at their attempt to bring order and justice to a town that has neither. Mayor of Kingstown will be executive produced by Sheridan, co-creator Hugh Dillon, Jeremy Renner, Antoine Fuqua, David Glasser, Ron Burkle, Bob Yari and Michael Friedman.

Set in the proverbial boomtowns of West Texas, Land Man is a modern day tale of fortune seeking in the world of oil rigs. The series is an upstairs/downstairs story of roughnecks and wildcat billionaires fueling a boom so big, it’s reshaping our climate, our economy and our geopolitics. Land Man will be executive produced by Sheridan and produced by David Glasser, Ron Burkle and Bob Yari.

Founded when Comanches still ruled West Texas, no ranch in America is more steeped in the history of the West than the 6666. Still operating as it did two centuries before, and encompassing an entire county, the 6666 is where the rule of law and the laws of nature merge in a place where the most dangerous thing one does is the next thing … The 6666 is synonymous with the merciless endeavor to raise the finest horses and livestock in the world, and ultimately where world class cowboys are born and made. The series will be executive produced by Sheridan, John Linson, Art Linson, David Glasser, Ron Burkle and Bob Yari.

Y: 1883 follows the Dutton family as they embark on a journey west through the Great Plains toward the last bastion of untamed America. It is a stark retelling of Western expansion, and an intense study of one family fleeing poverty to seek a better future in America’s promised land — Montana. From MTV Entertainment Studios and 101 Studios, Y:1883 will be executive produced by Sheridan, John Linson, Art Linson, David Glasser, Ron Burkle and Bob Yari.

In the previously announced deal, Sheridan is set to create exclusive multi-platform content with MTV Entertainment Studios and 101 Studios under the multi-year pact which includes five cycles per year of scripted and procedural series. Content will be exclusive to ViacomCBS including but not limited to Paramount Network, Paramount+, CBS and other VCBS brands and platforms. 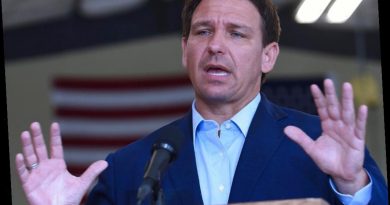 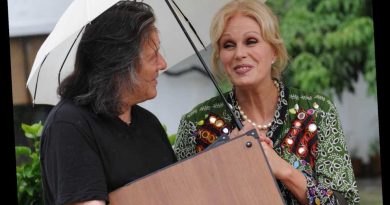 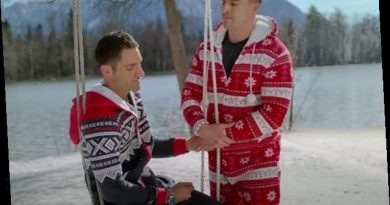