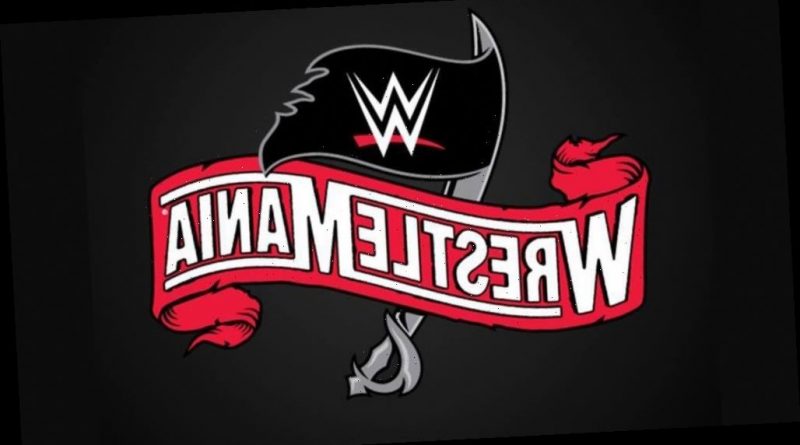 WWE has announced the locations for its upcoming Wrestlemania events, setting eyes on Tampa Bay, Dallas and Los Angeles for 2021-2023.

Wrestlemania 37 will be held at the Raymond James Stadium in Tampa Bay, Florida. The two day event, taking place April 10 and April 11, was originally set to take place at the SoFi Stadium in Inglewood, California.

The subsequent Wrestlemania event will occur at Dallas, Texas’ AT&T Stadium on April 11, 2022. In 2023, wrestling extravaganza will return to Los Angeles as Wrestlemania 39 comes to the SoFi Stadium and Hollywood Park.

“On behalf of everyone at WWE, we thank Governor DeSantis, Mayor Castor, Mayor Williams and Mayor Butts for their graciousness and flexibility in what was a collaborative effort to bring the next three WrestleManias to these iconic stadiums in their world-class cities,” said Vince McMahon, WWE Chairman & CEO. 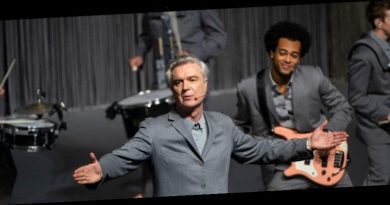 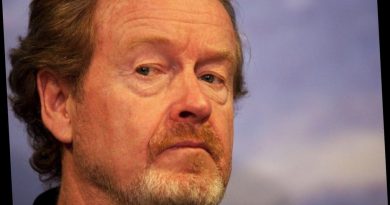 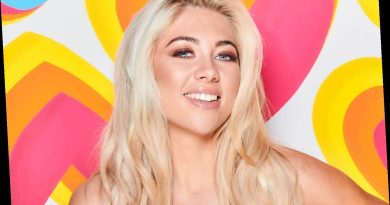