Home » TV & Movies » Will there be an On My Block spin-off on Netflix? 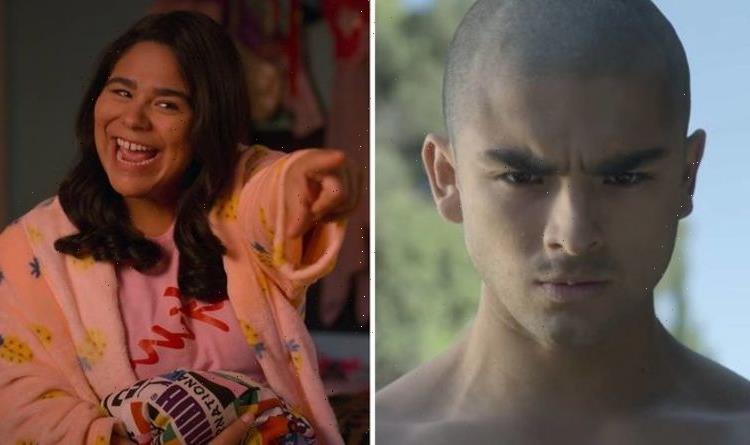 On My Block: Kendra kisses Jamal in a park

On My Block is the popular coming-of-age comedy-drama about a group of friends from Freeridge, a rough neighbourhood in Los Angeles, who go on dangerous adventures while balancing their lives at school. Despite being a huge success for Netflix, there will be no more new series after its fourth outing. Nevertheless, the story isn’t quite over yet according to one of the show’s creators.

WARNING: This article contains spoilers from On My Block.

Will there be an On My Block spin-off on Netflix?

On My Block returned for its fourth and final series on Monday, October 4 on Netflix.

While fans will undoubtedly be downbeat to know it is the last they are going to see of Monse (played by Sierra Capri), Ruby (Jason Genao), Jamal (Brett Gray), Cesar (Diego Tinoco) and Jasmine (Jessica Marie Garcia), there will be more to come.

Taking to Twitter prior to the show’s release, Netflix posted: “We won’t be leaving this incredible universe just yet.

“Thrilled to announce the stories will continue in Freeridge, an On My Block spin-off!”

So far, there has been no talk of what Freeridge is going to be about.

But it will be taking a step back from the gang we have come to know and love and move on to completely new characters.

Presumably, given the spin-off’s title, the show will still be set in the town of Freeridge.

On My Block’s co-creators Lauren Iungerich, Eddie Gonzalez and Jeremy Haft will be back for the new series.

In a statement, Iungerich said: “Co-creating and running On My Block was and will always be a highlight of my life.

“There are more stories to tell of our beloved Freeridge and I cannot wait to continue to work with this talented team.”

Netflix’s head of comedy Tracey Pakosta added: “We are excited to bring a brand new cast of characters and stories to life in this On My Block spin-off.

“There are so many more stories to tell in Freeridge”.

A release date also hasn’t been revealed for Freeridge just yet.

As the announcement was made recently, it’s probably still very early days for the show.

But given the fact that the writers have been confirmed, there is a good chance work has started on the series.

Seeing how there has been roughly a year gap between every series of On My Block, it could be the same for Freeridge.

Therefore, it is predicted the spin-off could be out roughly this time next year.

On My Block season three ended on a major cliffhanger when it was revealed where the gang was going to be in a year’s time.

Ruby and Jasmine were still going strong but he was no longer friends with Jamal who was now hanging out with the cool kids.

Meanwhile, Monse had moved on, forgetting about her old friends as she had started afresh at the boarding school.

But most shockingly of all, Cesar had joined the gang and had become known as Lil Spooky.

So what happened to lead everyone down these very different paths?

On My Block seasons 1-4 are available to watch on Netflix. 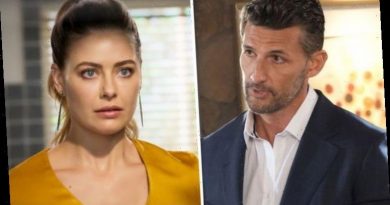 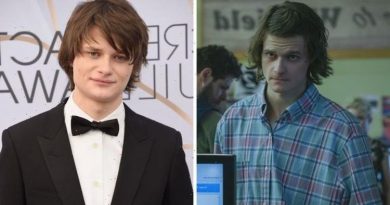 Ozark season 4: Wyatt and Charlotte stars reunite in rare behind the scenes snaps 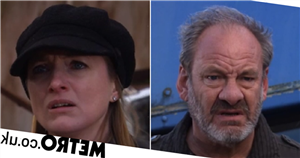 Spoilers: End of Jimmy and Nicola after he discovers her betrayal in Emmerdale?