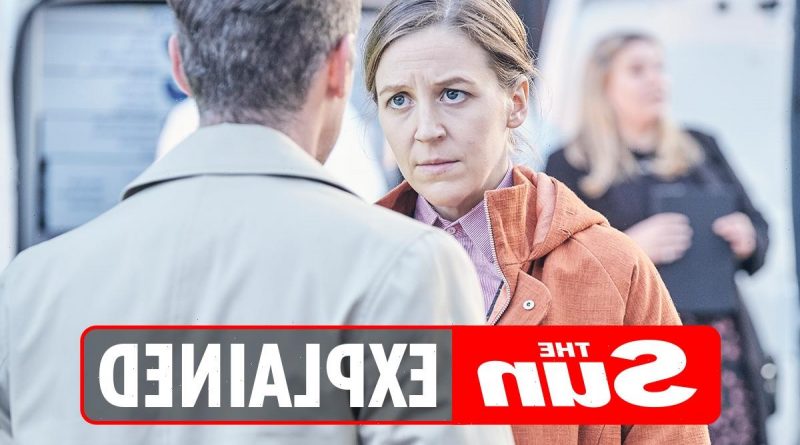 THE Tower has proved to be a big hit with viewers.

So much so, the ITV drama hasn't even come to an end yet but already fans want to know if there will be a another series. 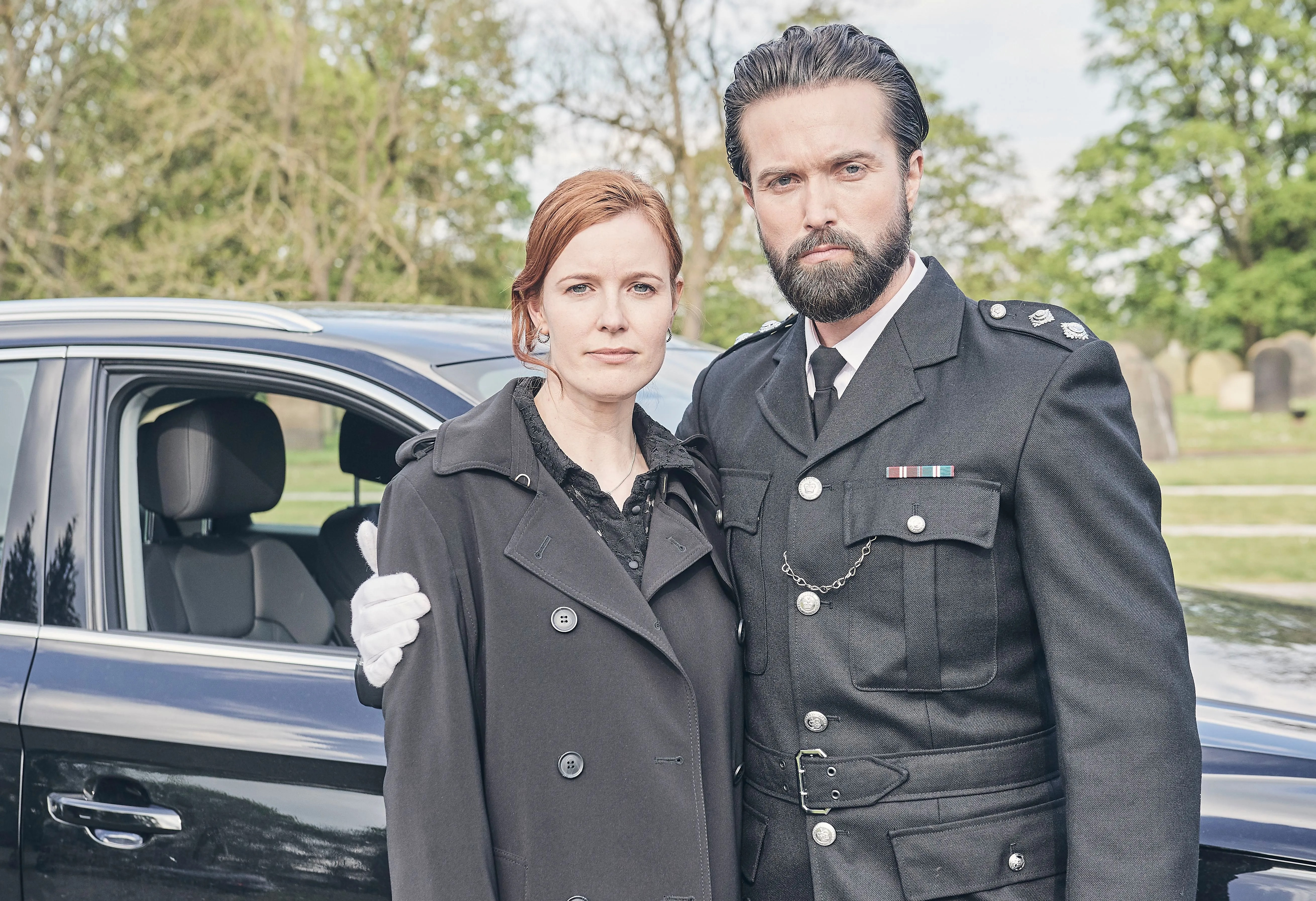 Will there be a season 2 of The Tower?

So far ITV is yet to reveal if there will be a second series of The Tower.

However, one of the cast from the show has hinted there could be a season two.

The drama is based on Post Mortem, the first in Kate London’s Metropolitan series of novels, which centre on the characters of DS Sarah Collins (Gemma Whelan) and another female officer, Lizzie.

Speaking to RadioTimes.com and other press, Tahirah Sharif who plays runaway police officer Lizzie, said that the other Metropolitan novels could be adapted by ITV for follow-up instalments.

She said: “I mean, Kate London… The Tower is based on Post Mortem, [and] I think she’s written three novels.

"[The book series] kind of follows Lizzie and Sarah, these two characters, through their personal lives and their careers and potentially meeting again in different kinds of situations.

"So I think purely based upon the fact that there are two other novels already written, I think it’s definitely got scope to carry on.”

What happened in season 1 of The Tower?

Warning: Spoilers from The Tower season one

DS Sarah Collins and her colleague, DC Steve Bradshaw, officers in the Directorate of Special Investigations (DSI), are called to an incident at Portland Tower in south east London.

They find at the bottom of the tower the dead bodies of long-serving police officer, PC Hadley Matthews, and a 15-year-old Libyan refugee, Farah Mehenni.

Up on the roof Sarah finds a traumatised five-year-old boy and a rookie police officer, PC Lizzie Adama – the only witnesses to what happened.

Sarah and Steve discover that the dead girl Farah kidnapped the boy from his home and took him to the top of the tower, but they have no idea why.

Before they can interview Lizzie she is allowed to go home by her boss, DI Kieran Shaw.

When Steve goes to Lizzie’s flat, she has disappeared.

Further complicating matters, they learn from Kieran that Lizzie is a key witness in a murder case involving an organised crime figure who is still at large.

According to Kieran, this may explain why Lizzie went on the run, it certainly means her life is in danger.

Sarah and Steve attempt to track Lizzie down while also trying to unravel the mystery of what happened on the roof.

The further they investigate, the more they suspect that they are being deliberately misled – that Kieran Shaw has, in Steve’s words, sent them down a rabbit hole.

At the episode’s climax, Sarah and Lizzie come face to face again, and we find out that Kieran does indeed have something to hide.

With Lizzie still on the run, Sarah finally persuades her boss, DCI Tim Bailie, to go public about Lizzie’s disappearance.

She then makes a series of discoveries about the events that led up to the Portland Tower fall which further complicate the case.

Lizzie, who is having an affair with her boss, Kieran, changes her statement concerning his use of racist language.

She is also shown helping a prostitute who was beaten up by her pimp.

The pimp holds a gun to Lizzie's head and steals the recording device on her uniform.

The father of teenager Farah, who fell from the tower, then agrees to talk to the cops.

He added that Hadley had taken Farah's phone – which had a recording of Hadley racially abusing her.

Before she died Farah had asked to meet Lizzie at the tower block.

Lizzie phones Kieran to say she's turning herself in, but he tries to stop her.

How can I watch it?

There are three episodes of ITV's The Tower.

You can catch up with episodes on the ITV Hub or ad free on BritBox. 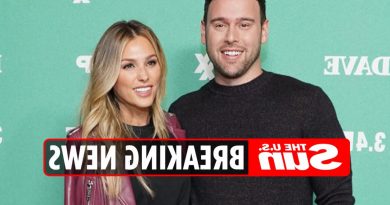