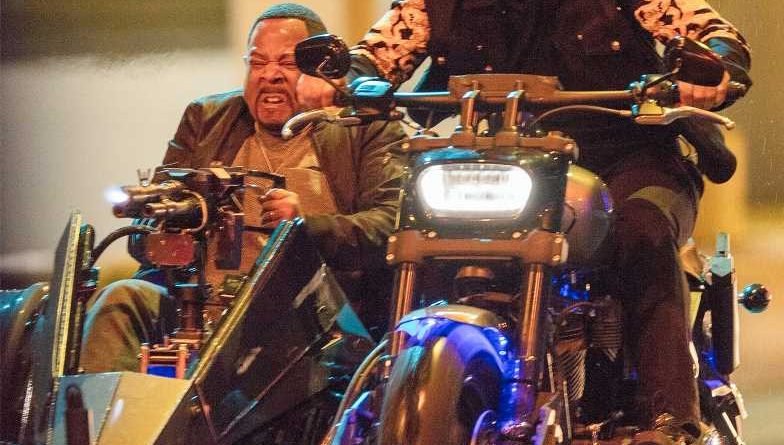 Sixteen years later, Will Smith and Martin Lawrence have finally copped another case.

The duo are back together in the first trailer for Bad Boys for Life, the long-awaited third installment of their action-packed buddy franchise.

As evidenced in the trailer, the years haven’t changed the banter and relationship between playboy Mike Lowrey (Smith) and family man Marcus Burnett (Lawrence), who work together “one last time” when a revenge-seeking bad guy comes looking for them. Also thrown into the mix is a new team of young cops, played by Vanessa Hudgens (High School Musical), Alexander Ludwig (Vikings), and Charles Melton (Riverdale).

“No, never, y’all will never do that again,” declares Mike when the newbies try to get in on the veteran bad boys’ theme song, to which Marcus adds, “And you f—ing up the lyrics, which take a long time to learn.”

Speaking of, it’s been a long road to the big screen for Bad Boys for Life, which lost multiple release dates and directors before Adil El Arbi and Bilall Fallah came aboard. It was just two years ago that Lawrence told EW he didn’t think the film would happen. And yet, between this and the TV spin-off L.A.’s Finest, we’re now blessed with more Bad Boys content than ever. 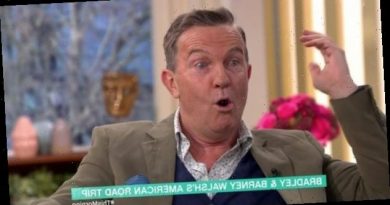 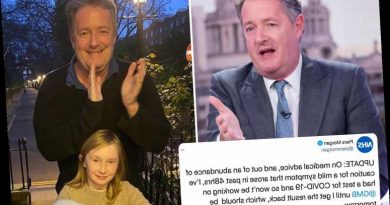