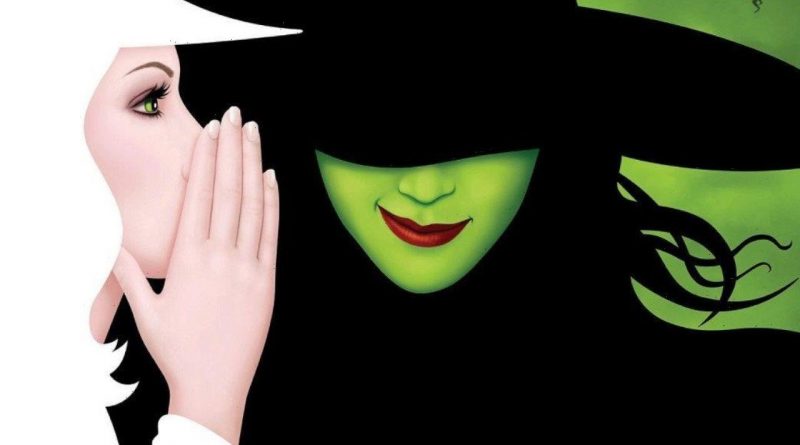 The film adaptation of the musical, which will be helmed by ‘In the Heights’ director Jon M. Chu, but has now been moved to the United Kingdom with a new start date of June 2022.

AceShowbiz -Production on the movie adaptation of the musical “Wicked” has reportedly been pushed back by three months, and will now shoot in the United Kingdom instead of the United States.

The film – which will be helmed by “In the Heights” director Jon M. Chu – was set to begin production in March 2022 in Atlanta, Georgia, but has now been moved to Britain with a new start date of June, according to The Hollywood Reporter.

It will be the first production to shoot on stages at Universal’s new state-of-the-art Sky Studios in Elstree.

The project, which was dreamed up in 2004, a year after “Wicked” made its smash debut on Broadway, is officially still “in development,” according to the outlet. However, producers Marc Platt, who also produced the stage iteration, and David Stone are already hard at work.

Stephen Daldry had been attached to direct the project for years, but left after scheduling and creative conflicts. Despite years of development, the script is still being written and the cast has not yet been lined up.

Last month (September 2021), Chu denied a rumor that he had found his two leading ladies to play Elphaba and Glinda, tweeting, “Yes I saw (the inaccurate story) and it’s 100% NOT true. People be making stuff up [sic].” 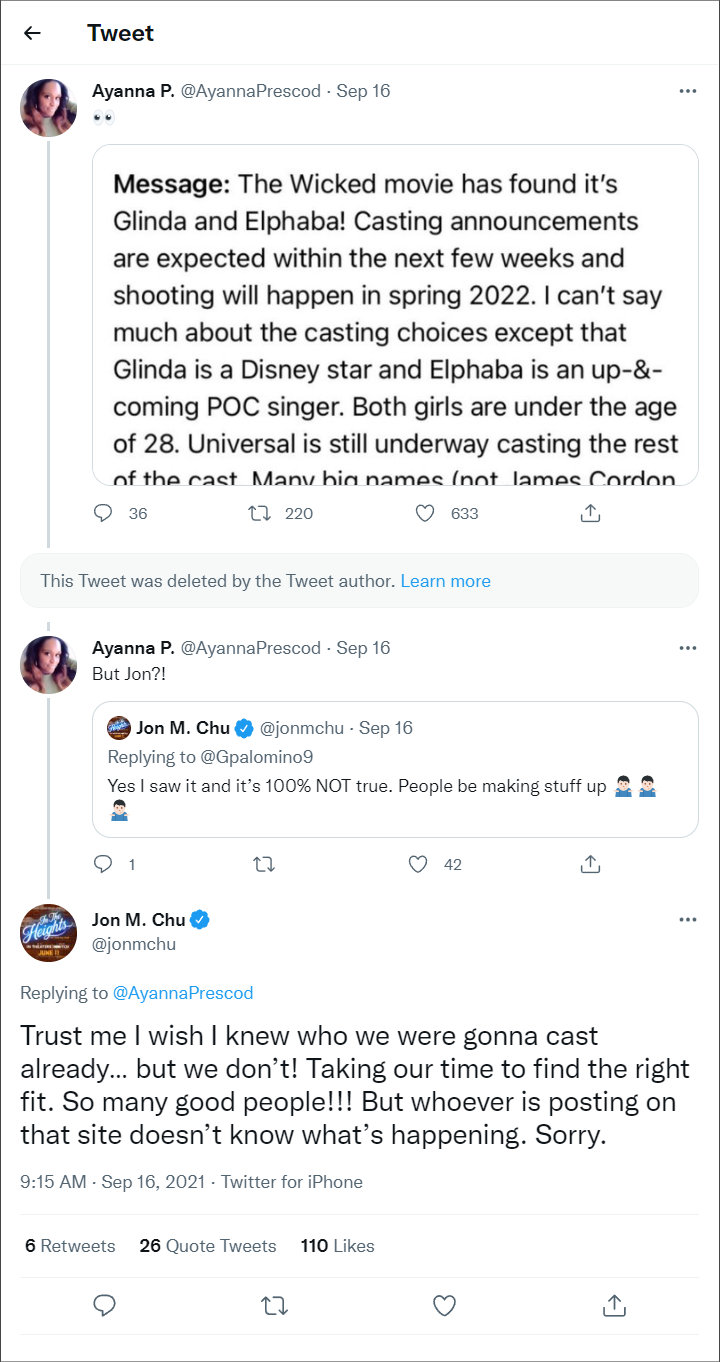 Director Jon M. Chu announced production on the movie adaptation of the musical ‘Wicked’ was pushed back.

He added, “Trust me I wish I knew who we were gonna cast already… but we don’t! Taking our time to find the right fit. So many good people!!! But whoever is posting on that site doesn’t know what’s happening. Sorry.” 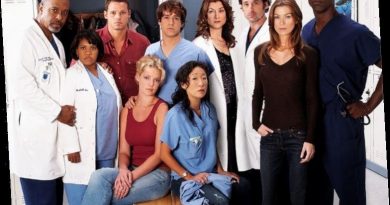 'Grey's Anatomy': The Real Reason Fans Are Nostalgic For the Early Seasons 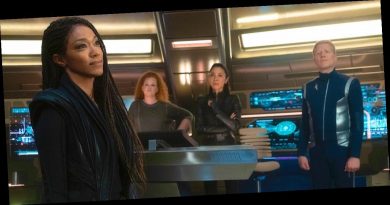