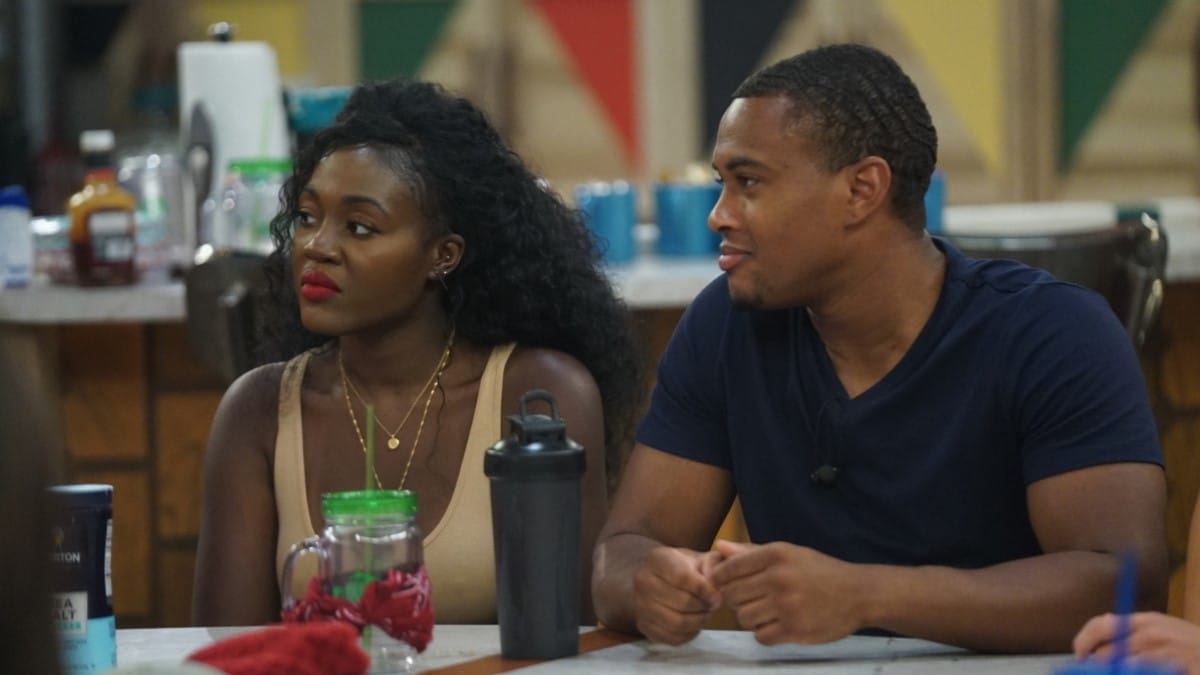 Big Brother 21 has a new Head of Household. Thursday night presented a busy episode, where Kemi Faknule got evicted from the Big Brother house. The vote wasn’t even close.

To wrap up the evening, though, it was time to crown a new HOH.

Jack Matthews was the outgoing HOH, so he did not participate in what went on this evening. That left 12 houseguests battling it out to take over the power in the game.

Ovi Kabir, David Alexander, and Kemi Faknule had to watch everything on the television in the Camp Comeback Room.

Who won Head of Household Competition on Big Brother 21?

The new Head of Household is Nick Maccarone. He won a challenge that involved tossing arrows at targets worth points in the backyard. It will be interesting to see what he decides to do with the power this week.

The new HOH is now responsible for naming two people to go on the block. Those are the two houseguests who will be at risk of going home and the Nomination Ceremony will likely take place during the day on Friday (July 12).

The next episode of the show will come on Sunday night (July 14). That’s when viewers will learn who has been nominated for eviction. It will also be time to reveal the third secret power of the season. Who will win it?

A lot of information is going to come out on the Big Brother live feeds over the next few days, including who was nominated for eviction and who was the Week 3 Power of Veto winner.

Stay tuned fans, because Nick has a shot to really shake up the BB21 house. 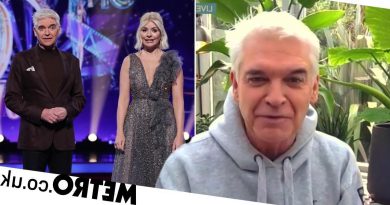 Dancing On Ice 2022: Phillip Schofield could be replaced by female host 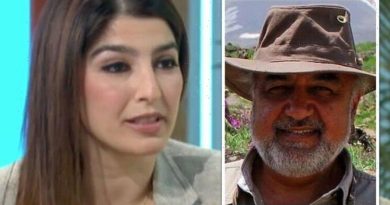 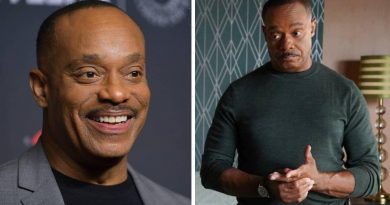