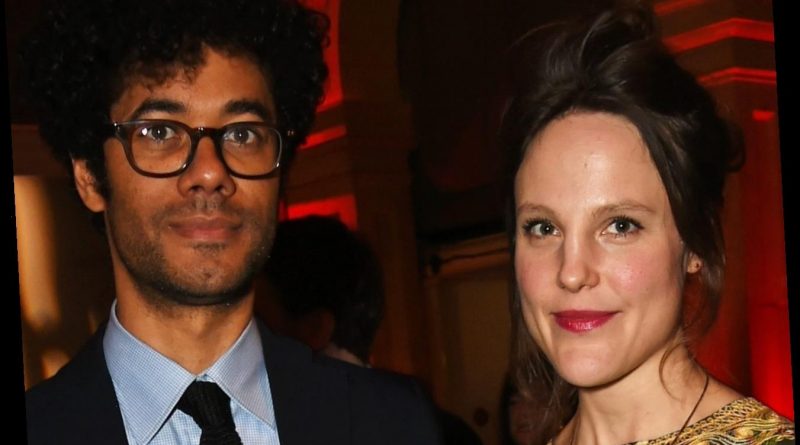 The two have been a couple since their university days, and have often worked together professionally – here's what we know about Lydia… 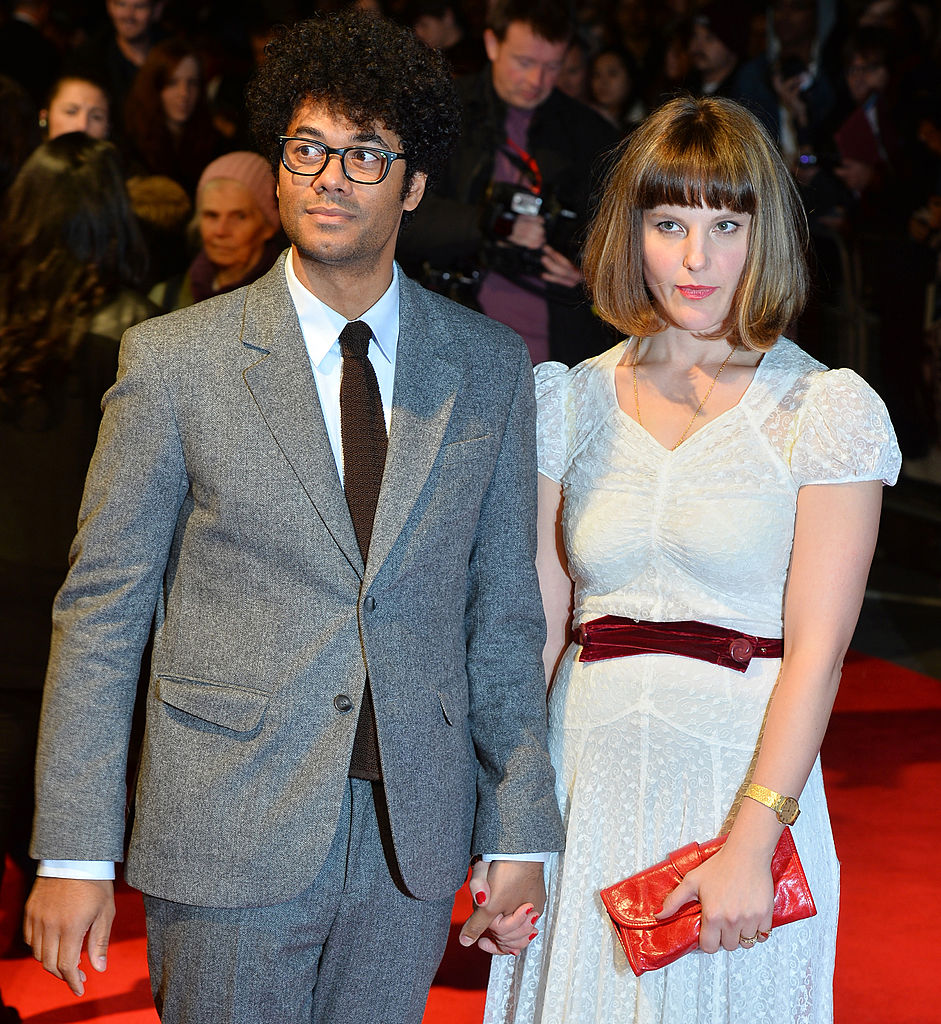 Born in Leeds, Lydia is an actress and producer.

Lydia is from an extensive family of actors.

She is the only daughter of James Fox and Mary Piper.

She plays Miss Dutton in the coming-of-age comedy, Submarine, directed by her husband Richard Ayoade.

She also produced 2013's The Double, which was also directed by Ayoade. 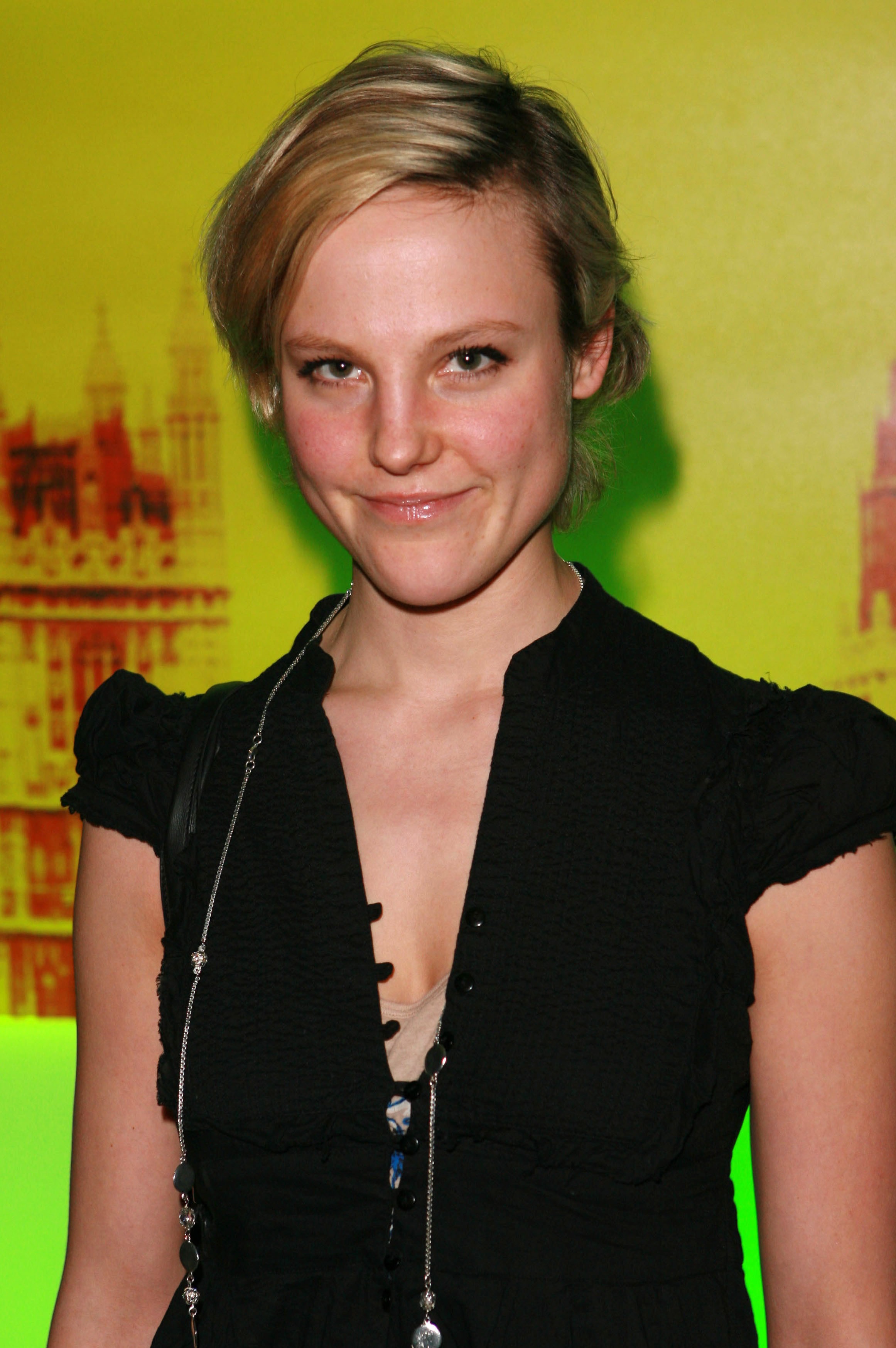 When did Richard Ayoade and Lydia Fox marry?

Although not much is known about Richard and Lydia’s relationship, the two married in 2007.

Fox studied at Newnham College at the University of Cambridge and Richard attended St Catharine's College.

The couple met at a theatre performance at university where Lydia was in the audience and Richard onstage.

In an interview with The Sunday Times, Lydia's brother Laurence revealed his brother-in-law Richard refused to support him after his controversial appearance on BBC’s Question Time.

On an episode of The Sacred podcast, Richard said that Lydia is the reader in his head for everything he writes. 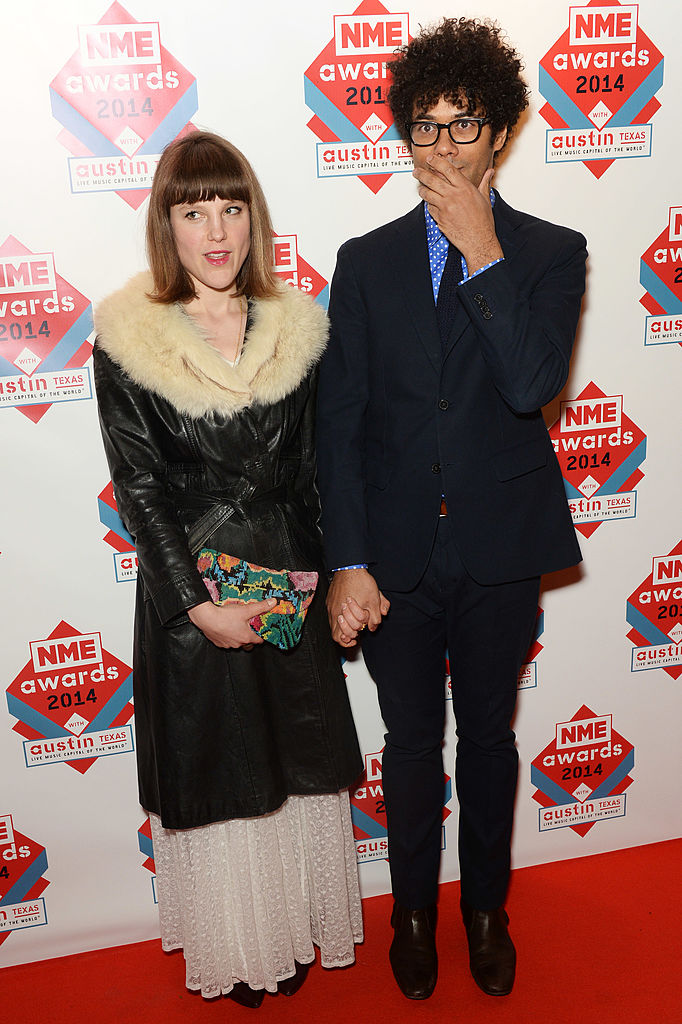 Do Richard Ayoade and Lydia Fox have children?

It is thought the couple have three children together.

They live in South London.

He has been pictured with two daughters Esme and Ida. 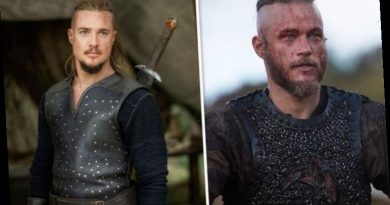 Vikings: Are Vikings and The Last Kingdom linked? 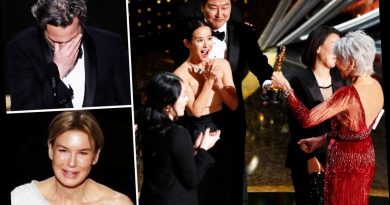 Chris Randone and Krystal Nielson Were 'Struggling' Before Bachelor in Paradise Wedding: Source