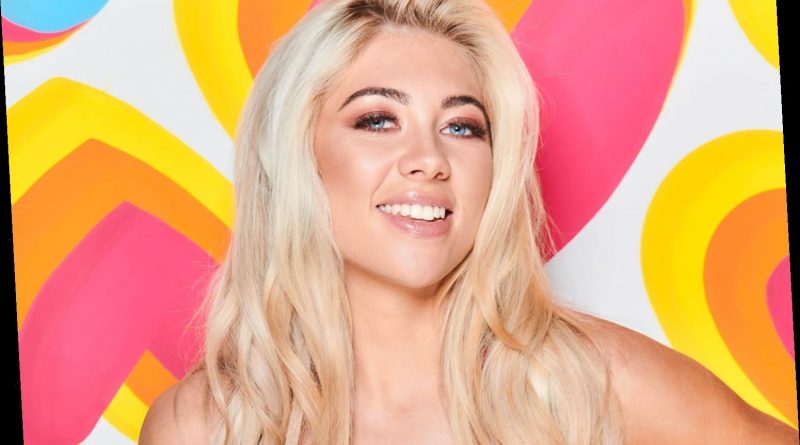 PAIGE Turley is heading into the Love Island villa.

But who is the Scottish songstress? Here's everything you need to know. 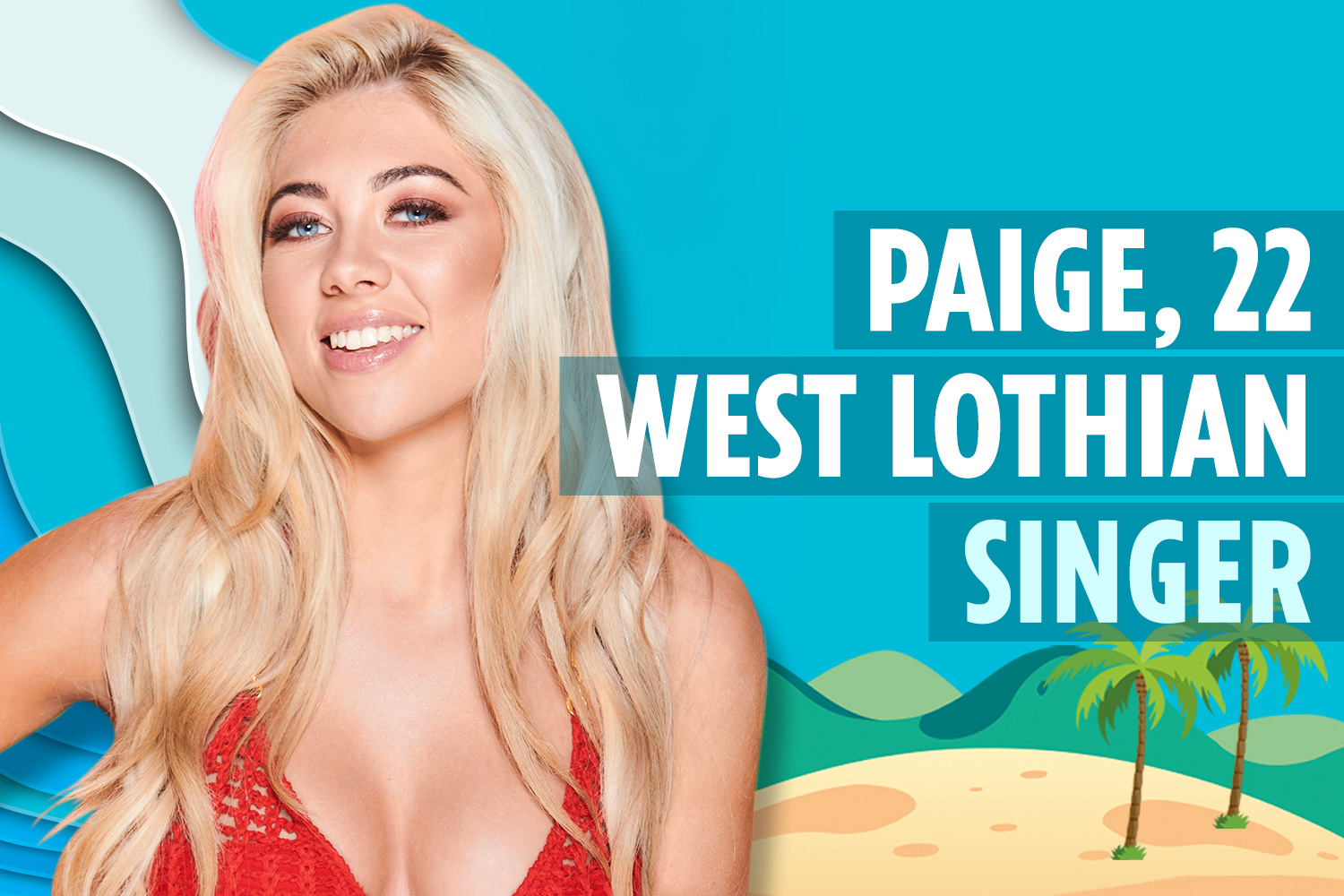 Who is Love Island’s Paige Turley?

Paige Turley is a 22-year-old singer from West Lothian, Scotland.

The blonde bombshell is no stranger to the spotlight, she appeared on Britain's Got Talent when she was 14 and got to the semi-finals.

And when she was a teenager, she dated Lewis Capaldi for "about a year" and remains friends with the Glaswegian star.

Paige says her eyes are her best feature – but boys beware, she describes ACDC's Highway to Hell as the song that best sums up her love life, adding: "My dates don’t know what they’re letting themselves in for!"

The "loud, boisterous and fun" Islander is looking for love – but also hopes to make some friends in the villa. 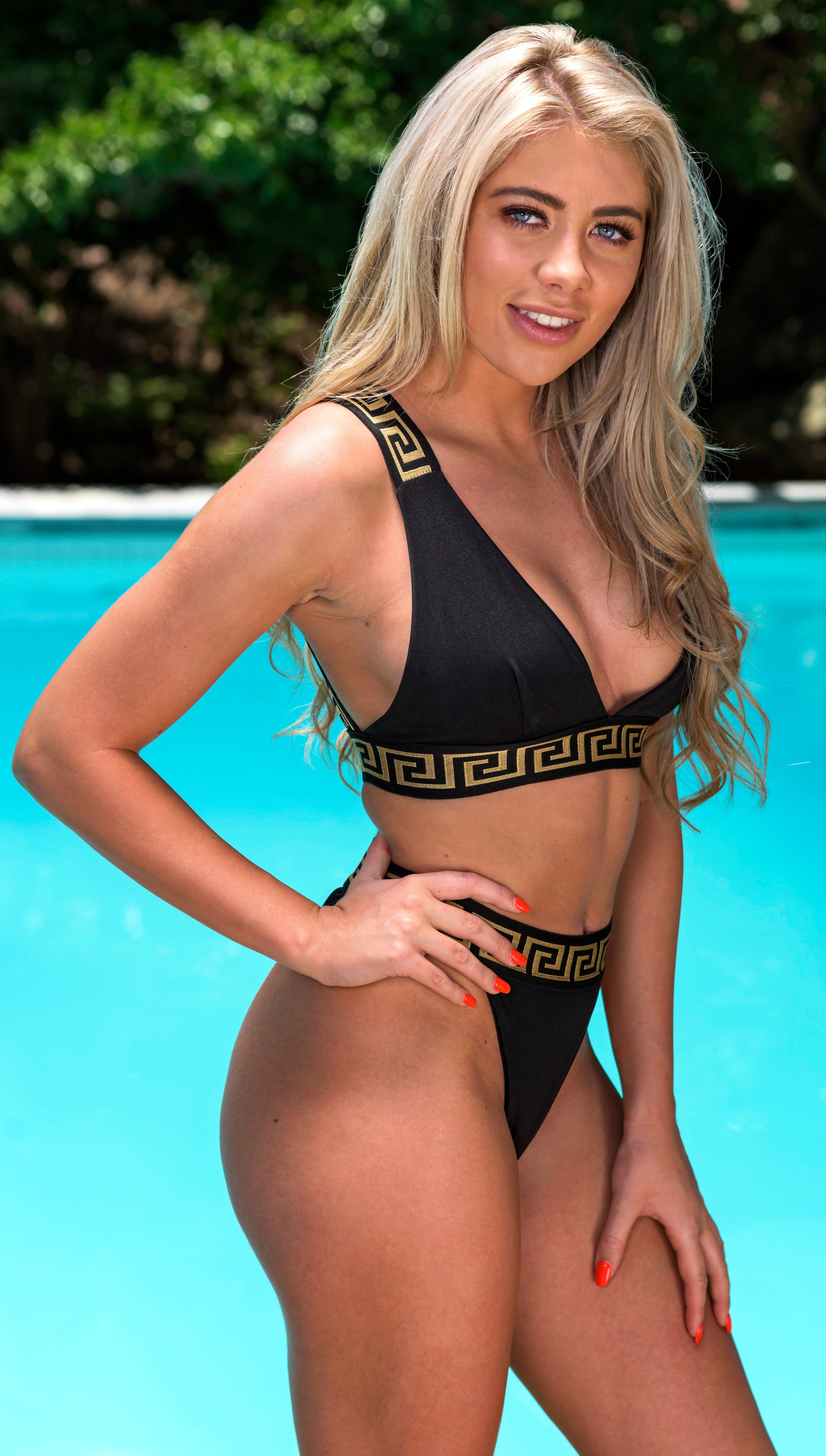 Paige describes her perfect man as the cliché of tall, dark and handsome.

She adds: "He’s got to be quite witty with a bit of banter and something about him.

"I like a guy with a strong personality, he knows who he is and what he wants."

Her ideal date is "something relaxed" and "in the sun" so South Africa should be perfect.

Paige says she'll slate any lads that try and use a pick-up line on her and will remain loyal if the man is for her because "if the wandering eye comes that’s a sign it’s not right".

How can I follow Paige Turley on social media?

You can follow Paige on Instagram @turley_paige where she posts plenty of full-length pics in exotic locations.

Ahead of the Love Island launch, Paige has a massive 28.2k followers.
Her Twitter account is @turleypaige_.

When does Love Island start and how to watch?

The new winter series of Love Island is starting on Sunday, January 12, 2020 on ITV2.

After the first episode airs at 9pm, you can catch the programme at the same time each night throughout the week.

It is the sixth season of the popular reality TV show – and the first of two series to be aired in 2020.

Love Island usually airs every night with a recap on the week’s events on a Saturday.

For the 2020 winter edition, Love Island: Aftersun will air every Monday at 10pm after the main show has finished.

Both Love Island and Love Island: Aftersun will also be available to watch on demand on the ITV Hub. 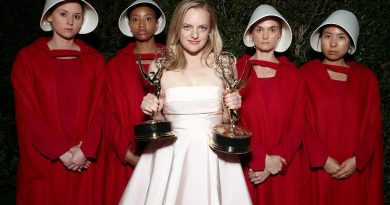 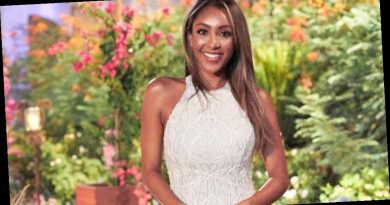