OPRAH Winfrey a multi-platform media mogul is a household name in the US and around the world.

Oprah, who shot to fame with her popular talk show, now owns a cable network and continues to be the go-to person for interviewing some of the world's most high-profile people. 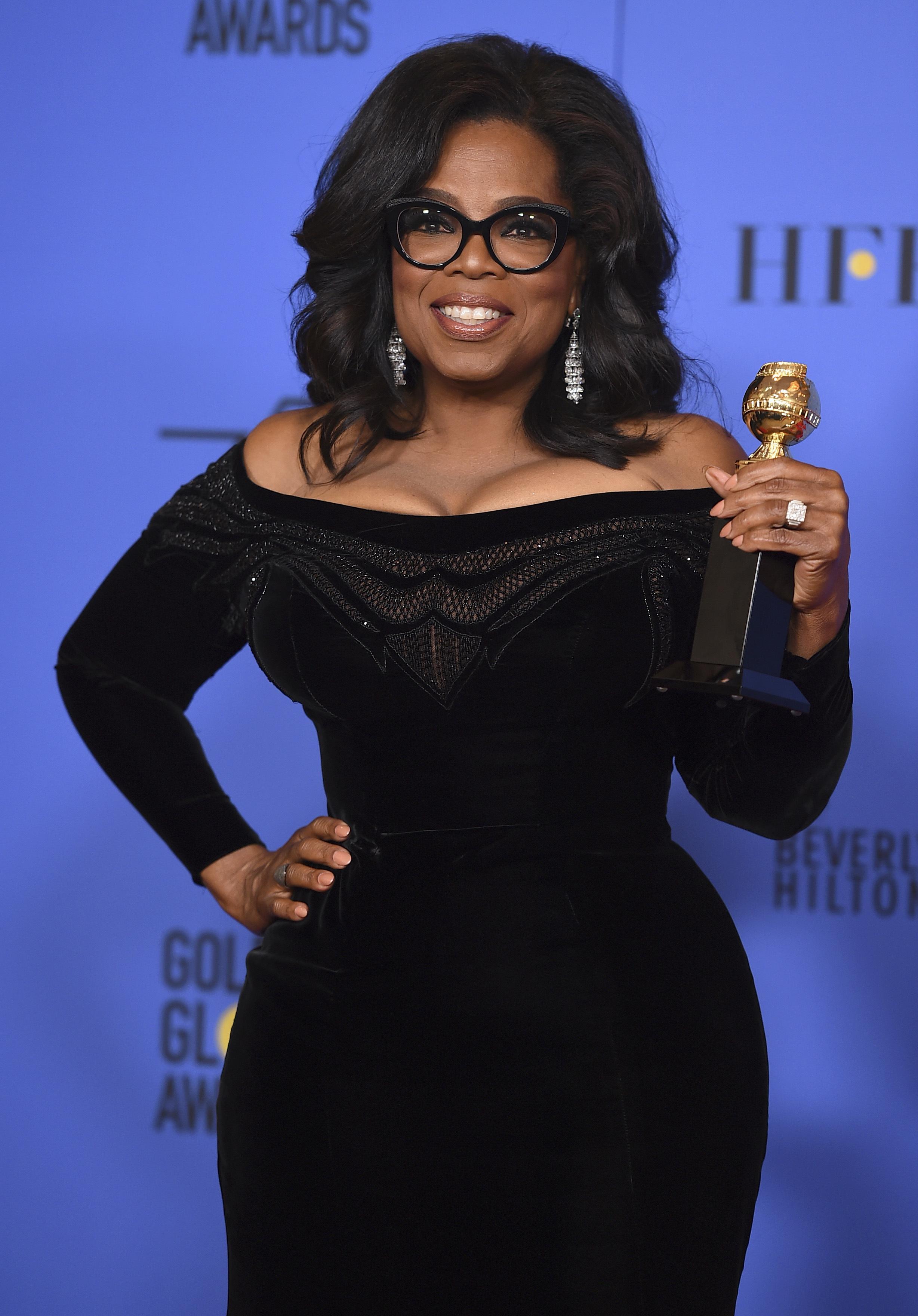 Who is Oprah Winfrey and when was she born?

Born in January 1954, Oprah Gail Winfrey is a producer, talk show host, actress and philanthropist. She is 67-years-old.

Often hailed as the most influential woman in the world, Oprah was born into poverty in Mississipi to a teenage single mother and has spoken out about experiences of molestation and teenage pregnancy.

Oprah is best known for the wildly popular The Oprah Winfrey Show which ran between 1986 and 2011.

She's co-authored five books including What I Know For Sure.

How did Oprah Winfrey start her career?

The 67-year-old talk show host began her career in 1976 at a television station in Baltimore, Maryland.

Her job was to interview the locals of the city. In 1978 she got her big break when working on WJZ's talk show People are Talking.

In 1986, the first episode of  The Oprah Winfrey Show aired and the rest was history. 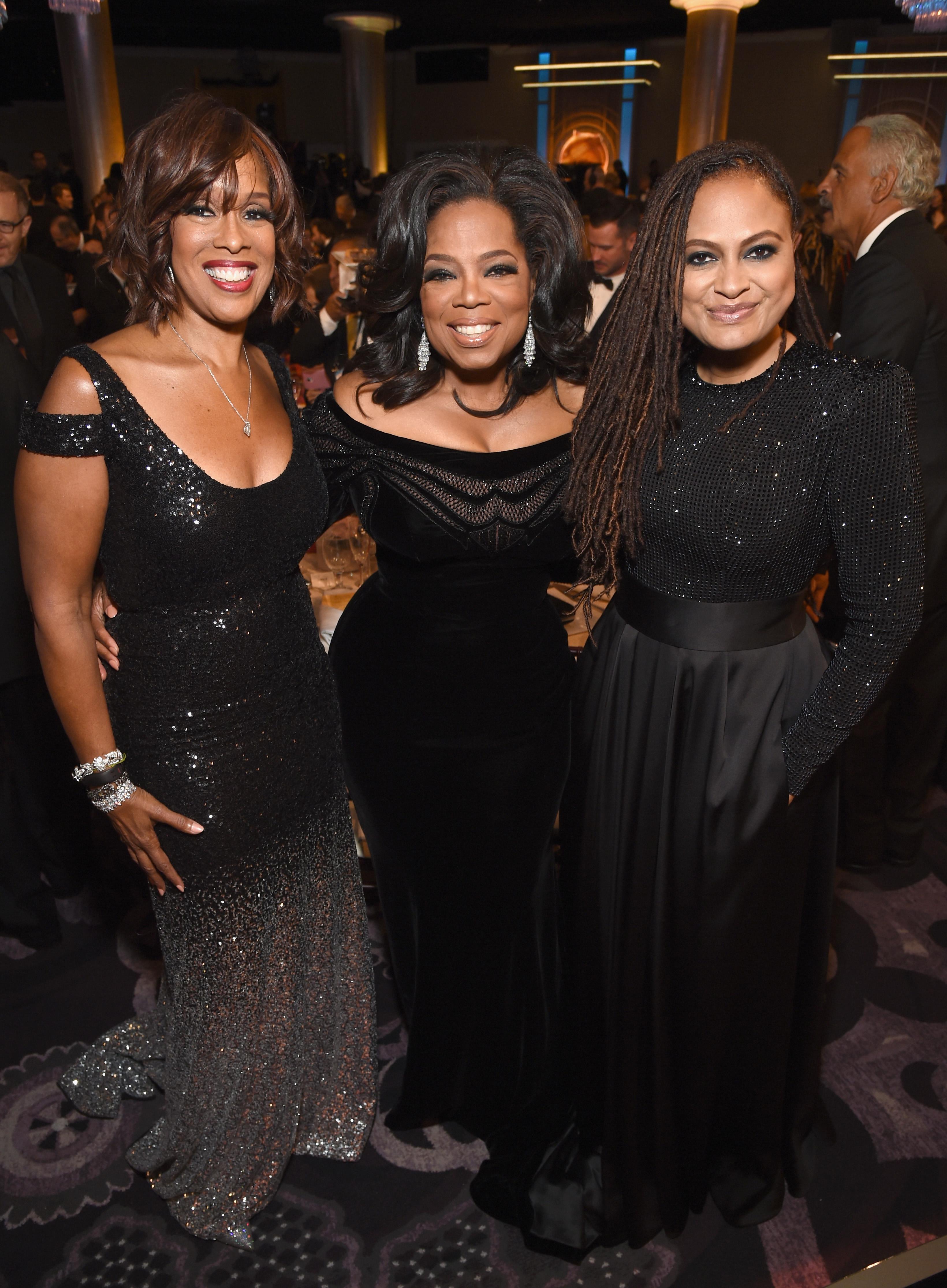 Despite being a popular talk show host, Oprah also starred in some hit blockbuster including the 1985 film The Color Purple, The Butler and A Wrinkle in Time.

She also launched her own magazine O, The Oprah Magazine. She has earned numerous awards including a Golden Globe, two Primetime Emmy Awards and a Peabody Award. Former President Barack Obama awarded Oprah with the Presidential Medal of Freedom in 2013.

What is Oprah Winfrey's net worth?

According to Celebrity Net Worth, Oprah Winfrey is worth an estimated $3.5billion.

She reportedly earns around $315million per year.

Oprah is the richest self-made woman in America, first becoming a millionaire in 1989.

She recently dropped off of the Forbes 400 list, despite her incredible fortune. 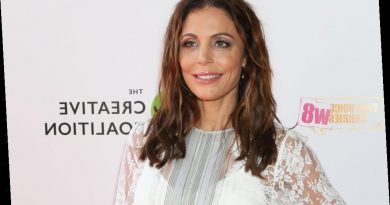 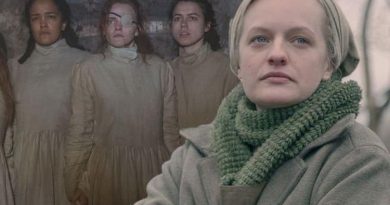 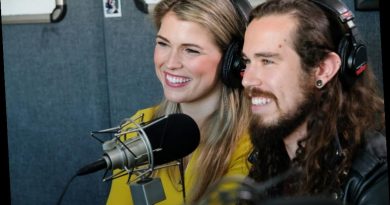 'The Bachelor: Listen to Your Heart': How Julia Is Following Her Dreams With Cystic Fibrosis