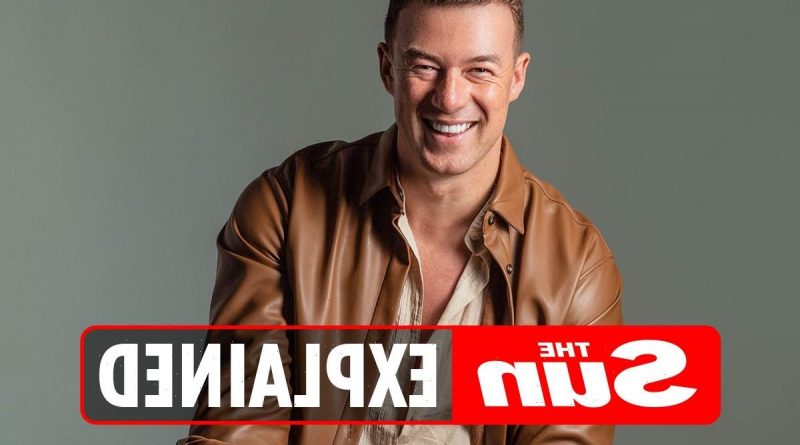 AS the new Strictly series is set to air on September 18, 2021, all eyes are on the new recruits of the show. 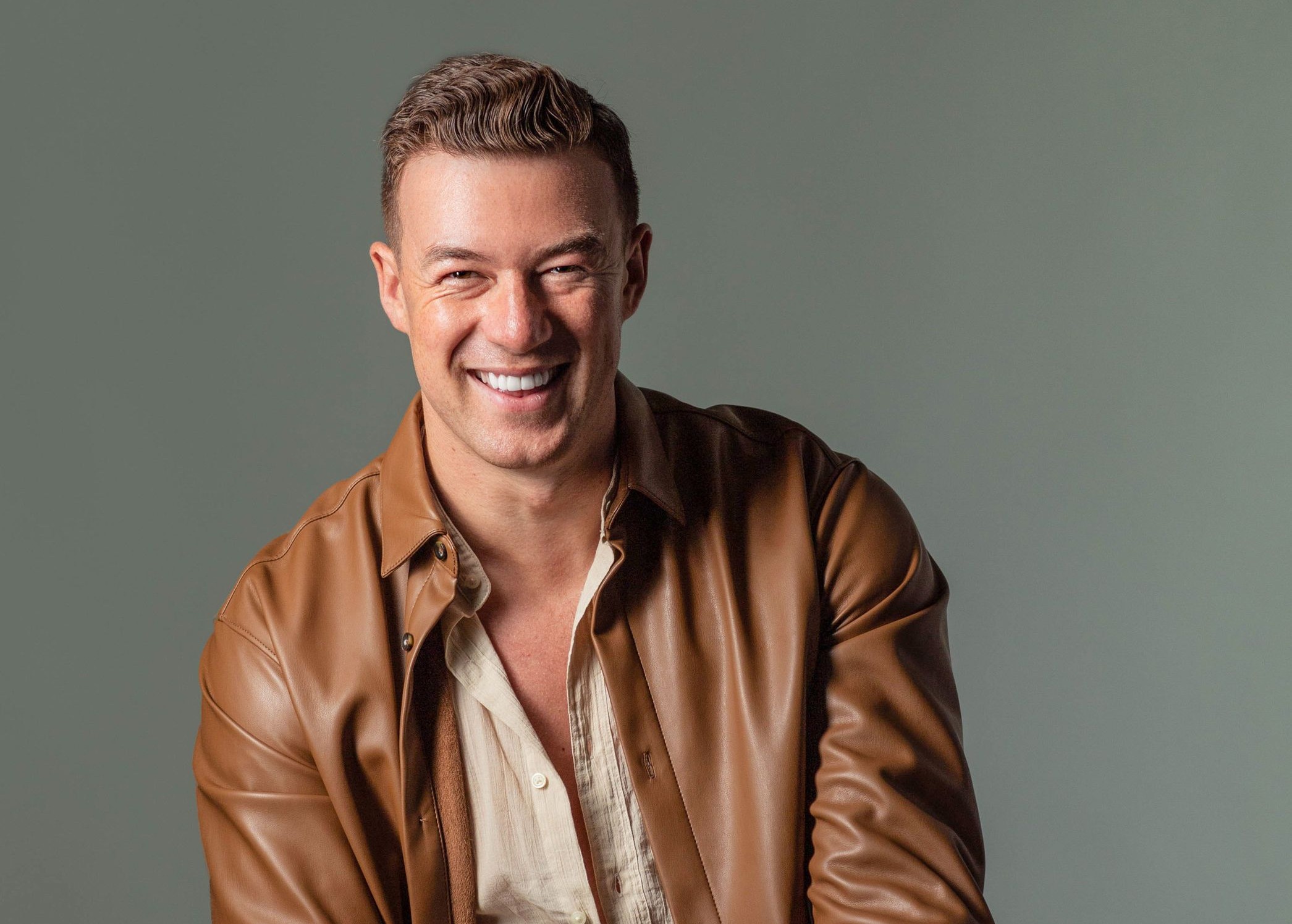 Kai Widdrington is a 25-year-old English dancer and choreographer who, at the age of nine, decided to take up dancing.

By the time he was 14, he became the 2010 World Junior Latin-American champion.

In 2012 when Kai was only 16, he reached the final of the sixth series of Britain’s Got Talent.

He also previously worked as a professional dancer on Dancing With The Stars Ireland and finished twice as Runner-up on the show in 2018 and 2020.

🔵 Read our Strictly live blog for the latest updates…

What has Kai said about joining Strictly?

Talking to the BBC, Kai said: "This is my childhood dream come true.

"Watching Strictly from the very first series as a young boy from Southampton and now 18 years later, to be a professional dancer on the show is the most amazing feeling and the biggest accomplishment of my career.

"I can't wait to step onto the Strictly floor and experience the exciting times that lie ahead."

Kai isn't married and has been struck by the Strictly curse.

In 2016, he began a relationship with professional dancer and fellow Dancing with the Stars dancer, Giulia Dotta.

The couple however split before Kai could even make his debut in Strictly Come Dancing, after a five-year relationship.

They allegedly parted ways several months before making their announcement.

A spokesperson for Giulia confirmed the news in July 2021.

Reasons for their breakup have yet to be revealed.

Kai is now said to be living with Strictly hunk Giovanni Pernice. 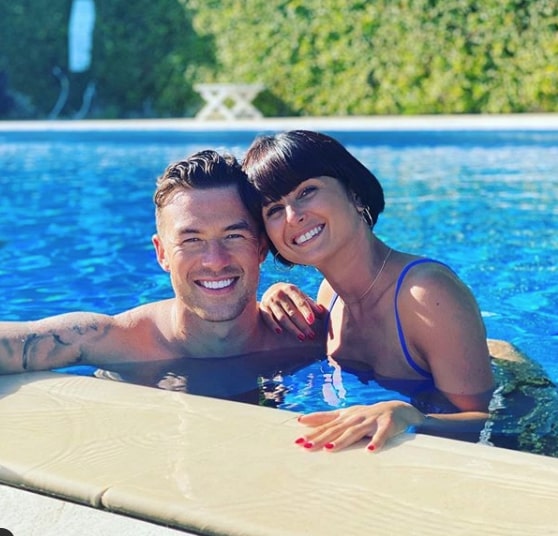 Kai is an avid user on Instagram and boasts more than 31K followers.

His feed is bound to feature lots of behind-the-scenes pictures and videos as he is set to step into the Strictly ballroom for the first time.

When can I watch Kai on Strictly?

All episodes will then be available on BBC iPlayer.

The 2020 series started in mid-October, a month later than usual due to the Covid pandemic.

The 2020 series also ran for nine weeks instead of the usual 13. 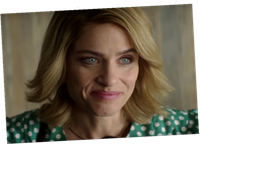 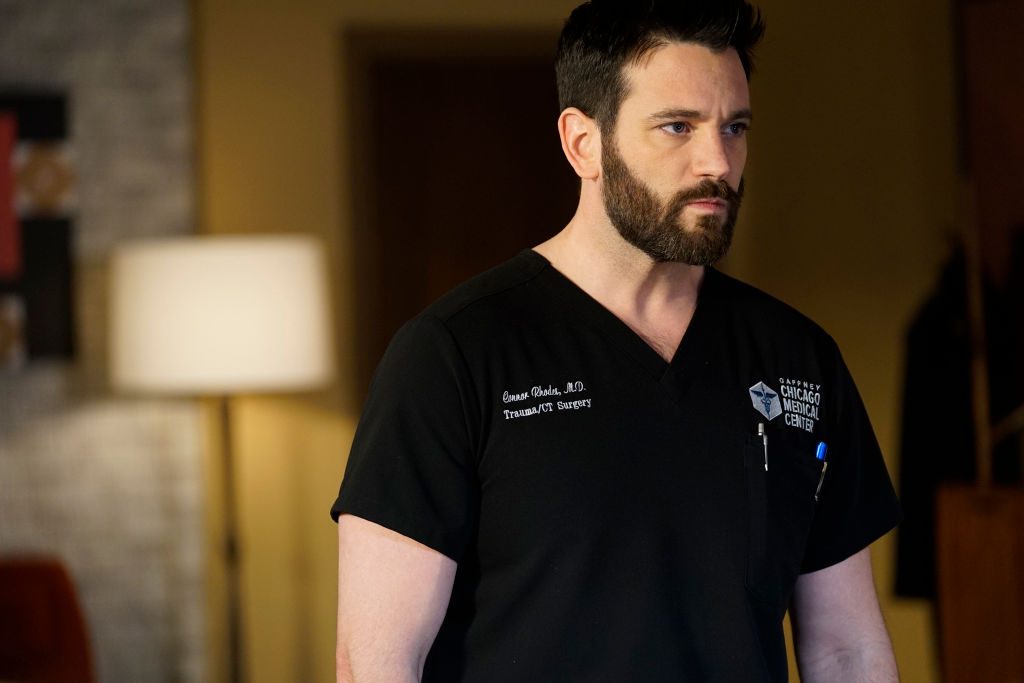