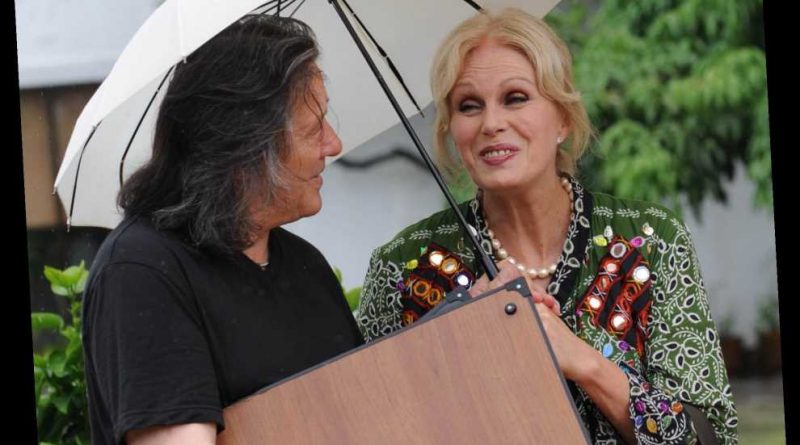 So just who is he and do they have children? 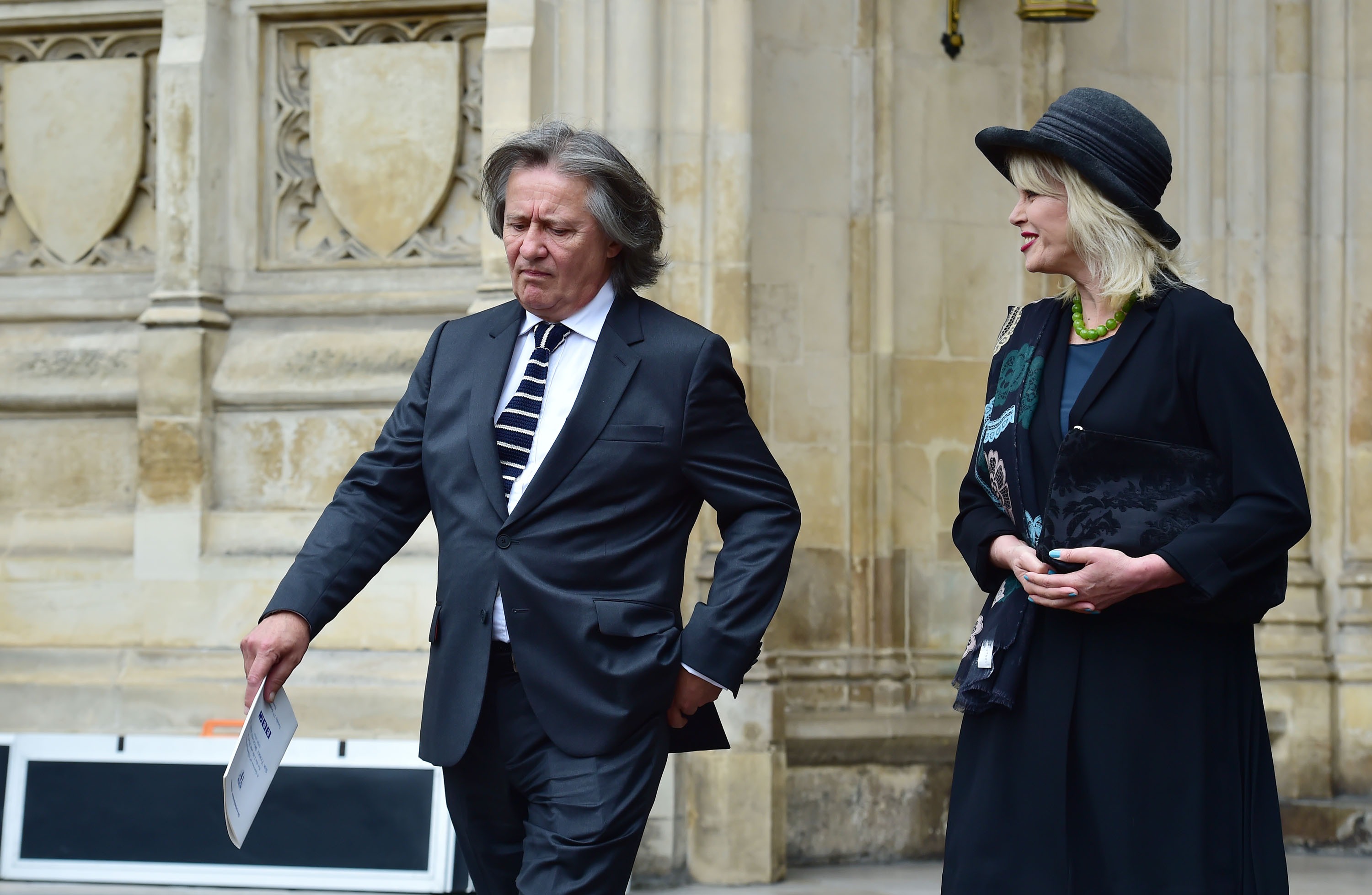 Who is Stephen Barlow?

Stephen Barlow is a 66-year-old musician and conductor, who Joanna had first heard of aged 21, while he was just 13.

He studied at Cambridge as an Organ scholar and between 2011 and 2018 he was the Artistic Director of the Buxton Festival.

He is best known for his work in opera.

Stephen married Joanna in 1986 and they live primarily in London with a cottage in Scotland.

Joanna told the Mirror that Stephen is "romantic".

But they didn't get together as soon as Joanna would have liked – after failing to meet when she first heard of him aged 21 (he didn't show at the social event), they later met at a wedding when she was 31.

"I finally met him and got the strongest feeling we should be together. But even then, there was no romance," Joanna said to the Mirror.

Then he married someone else, but divorced and left Joanna a note one day, to which she responded by inviting him in for tea – the rest was history. 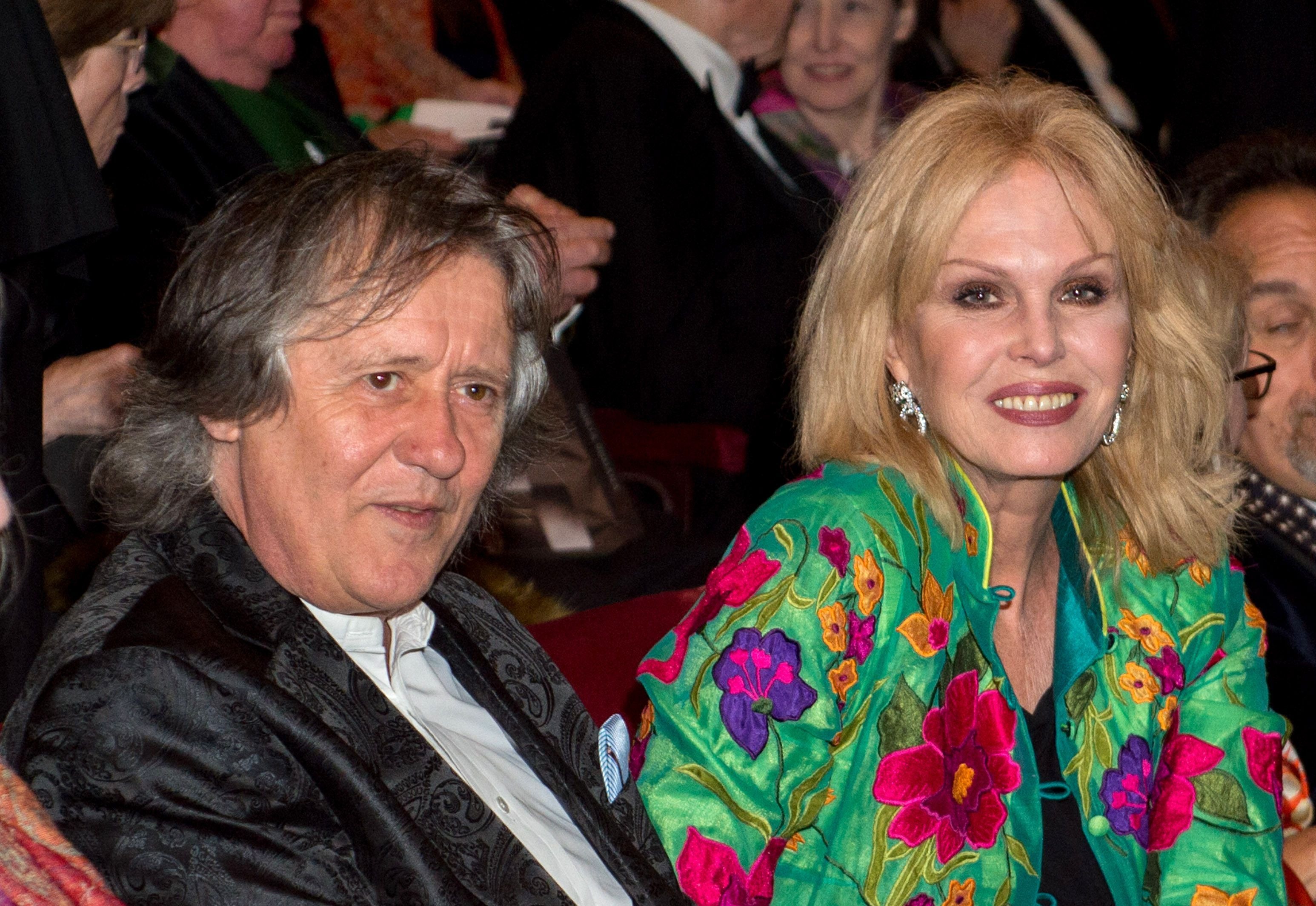 He and Joanna often spend time apart due to her career involving travel.

Stephen too will often work on an opera that might mean being away from home.

Hating phones, they keep things old school and prefer to keep in touch with postcards.

"I tend to keep in touch with postcards because I’m old-fashioned," she explained to Women's Weekly.

They even write to each other when they're together.

"We write notes to each other every day. Some of them are about simple things, like: 'Don’t forget to take something out of the freezer for dinner!', but some are more meaningful."

Joanna was previously married to actor Jeremy Lloyd in 1970, but they divorced after just a few months.

Do they have children?

Together they don't have children.

Joanna has one son from a previous relationship, 52-year-old Jamie Lumley who is sometimes found online as James Lumley.

Joanna is a grandmother to Jamie's two daughters.

It's not thought that Stephen has his own children. 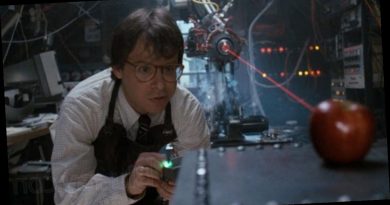 A New Honey, I Shrunk The Kids Movie Is Happening With Rick Moranis – Report 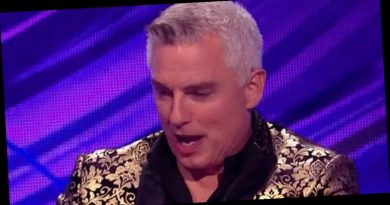