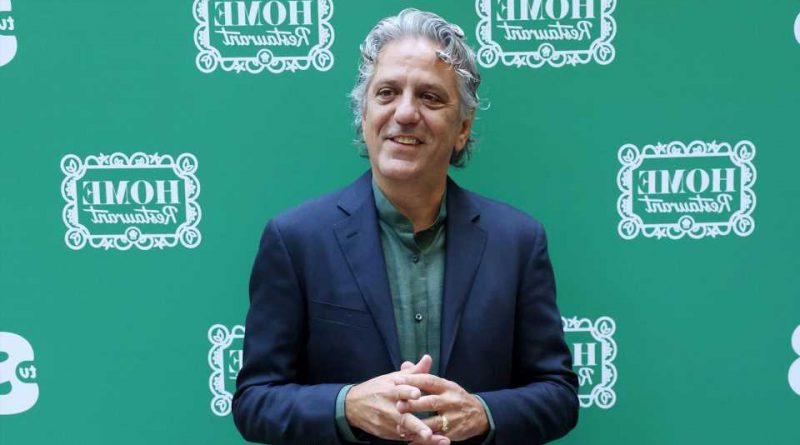 GIORGIO Locatelli is a world-renowned Italian chef who has maintained the Michelin star at London’s award-winning Locanda Locatelli restaurant for 20 consecutive years.

He is now back on our screens as a judge on the new E4 cooking series Celebrity Cooking School. Here's everything you need to know.

Who is Giorgio Locatelli?

Giorgio Locatelli is a Michelin-starred chef, who grew up in Corgeno, northern Italy.

His uncle ran the Michelin-starred restaurant La Cinzianella, and Georgio helped out in the kitchen from the age of five.

He worked in several restaurants in Italy and Switzerland, before moving to London and joining The Savoy – under head chef Anton Endelmann – as an apprentice in 1986.

He was in the army in his youth, then moved to Paris in 1990 – working at Restaurant Laurent and La Tour d’Argent. 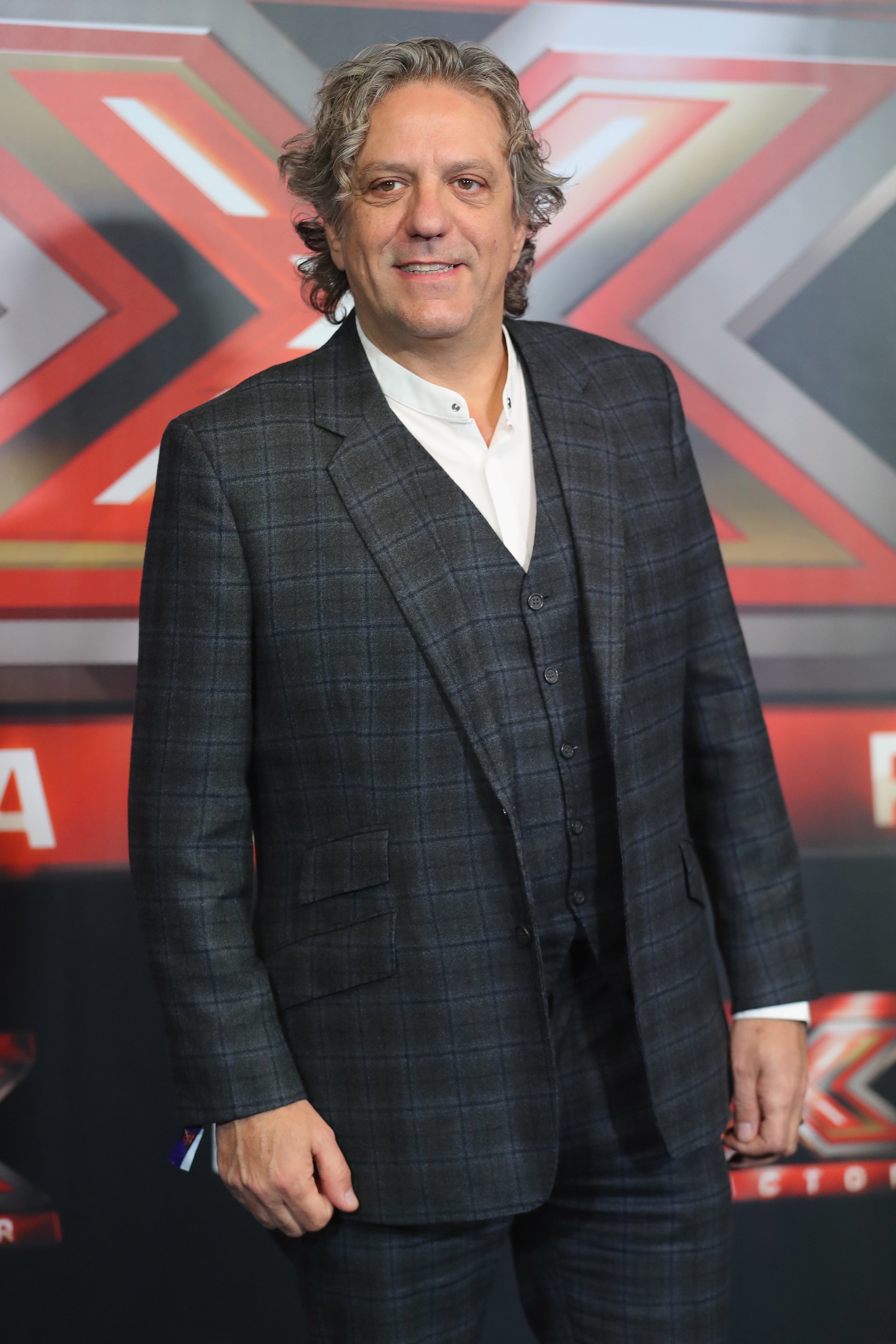 Which London restaurants has Giorgio Locatelli worked at?

After just three years in the French capital, Giorgio returned to London – and became the head chef at Olivo, Eccleston Street.

He left this post to open his own restaurant Zafferano, in Belgravia, in February 1995.

Zafferano won Best Italian Restaurant at the London Carlton Restaurant Awards two years in a row, and landed his first Michelin star in 1999. 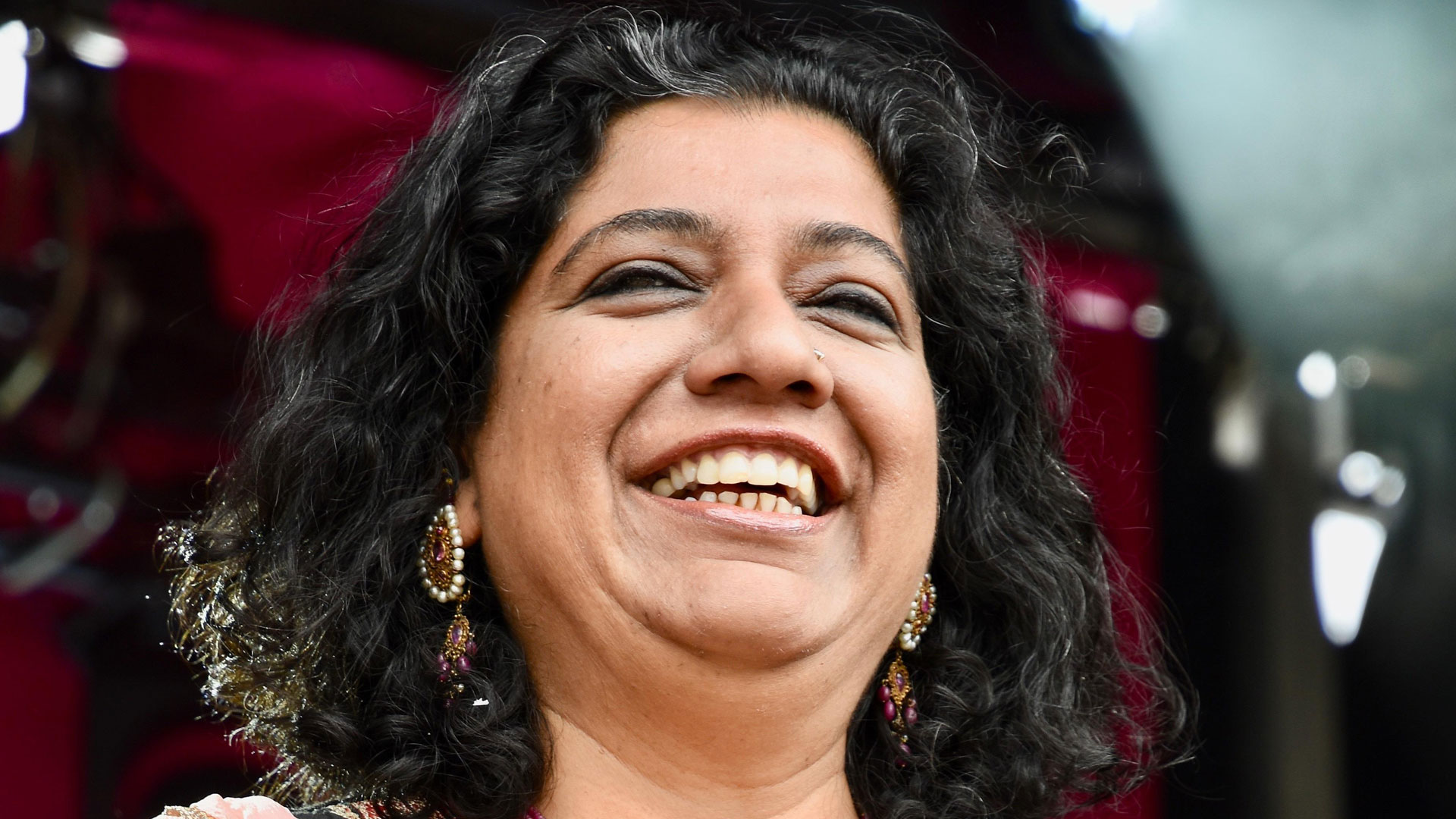 Who is Asma Khan? 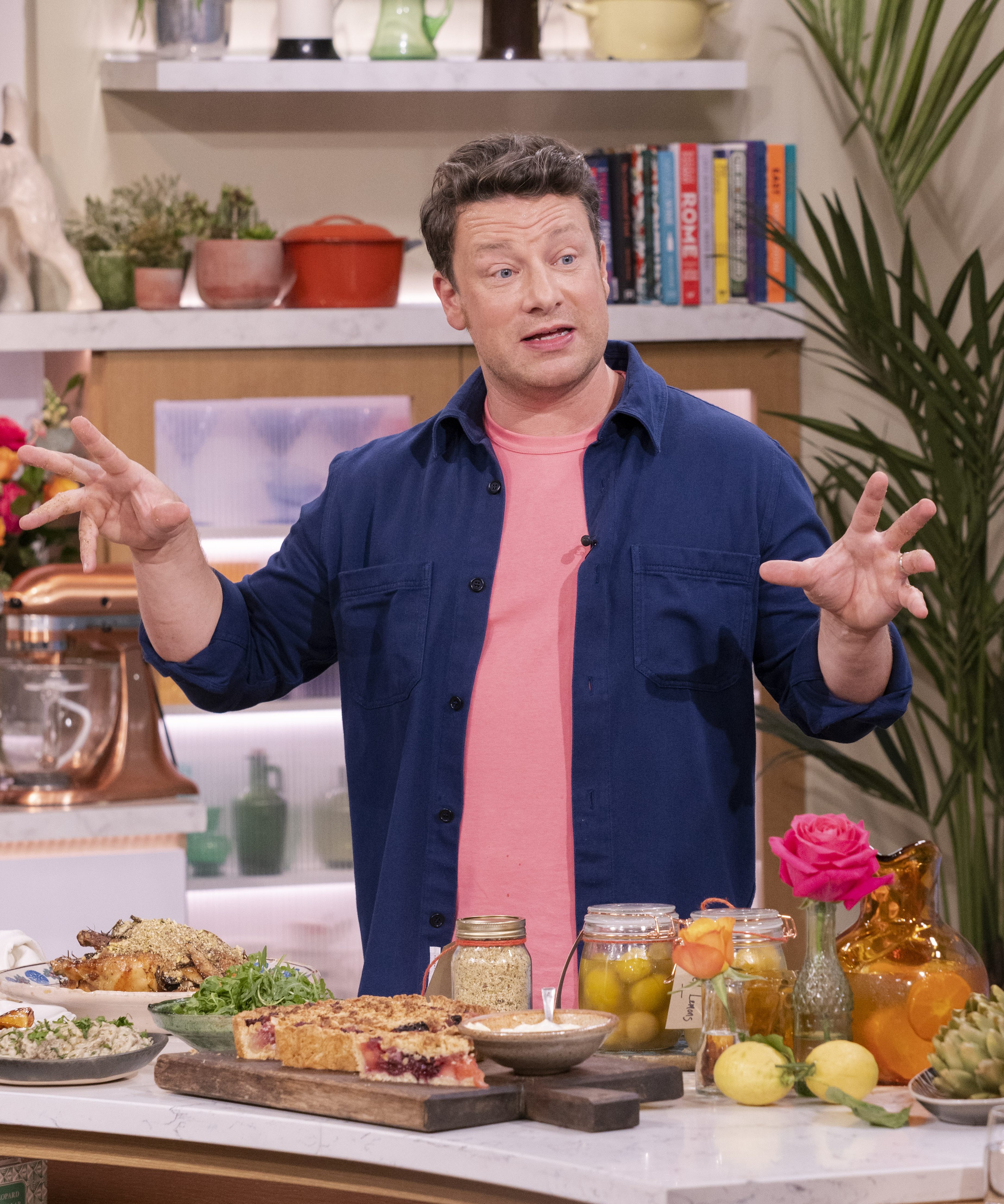 The rise and rise of celebrity chef Jamie Oliver

Much of the eatery's produce was imported directly from Italy.

Giorgio went on to open Spighetta, in Blandford Street, in July 1997 – and Spiga, on Wardour Street, in March 2009.

He left Zafferano in 2001 and the other two restaurants have since closed.

In 2002, Giorgio and his wife Plaxy opened Locanda Locatelli, in Seymour Street.

The restaurant was awarded a Michelin star in 2003, and has retained the title every year since. 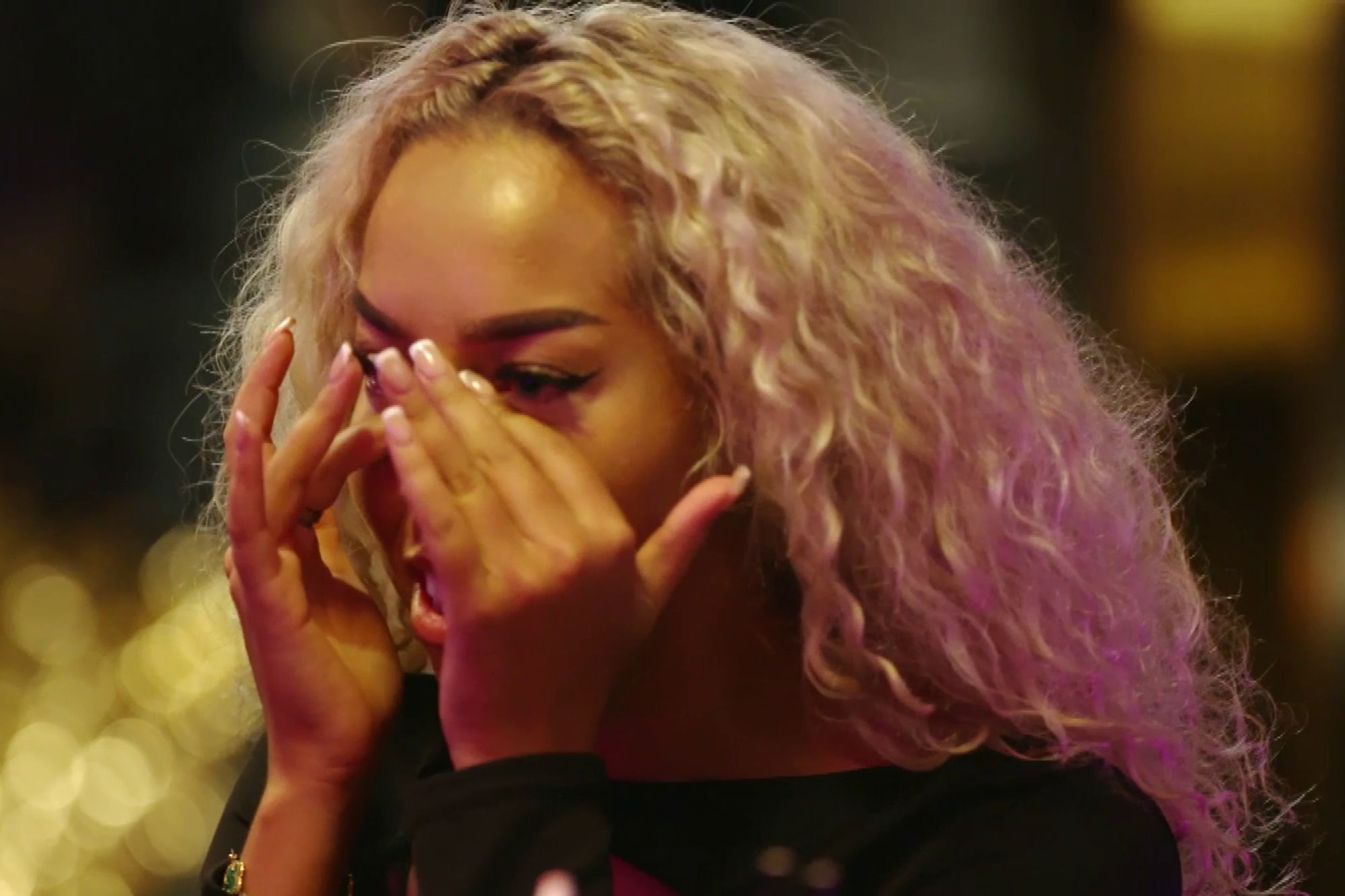 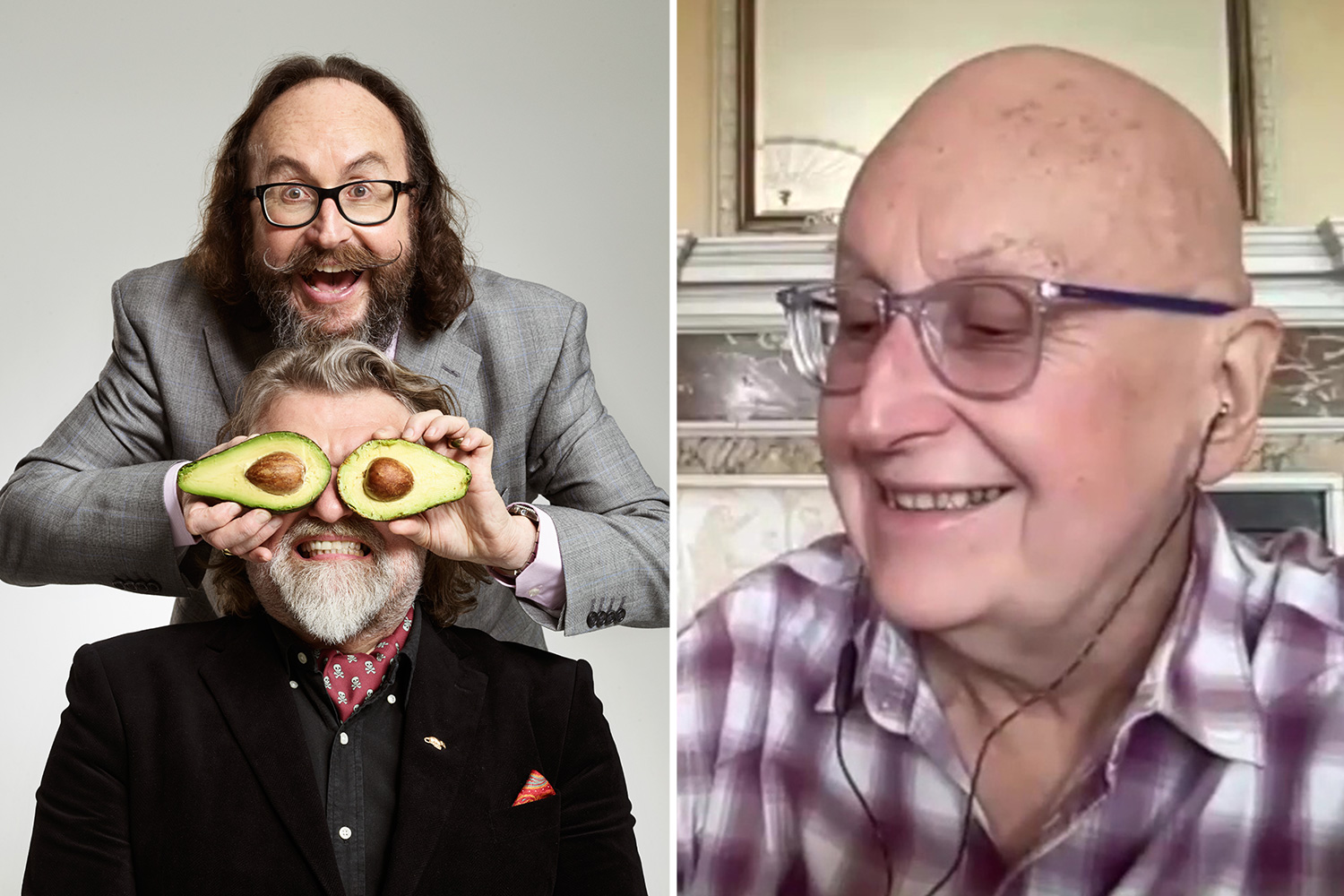 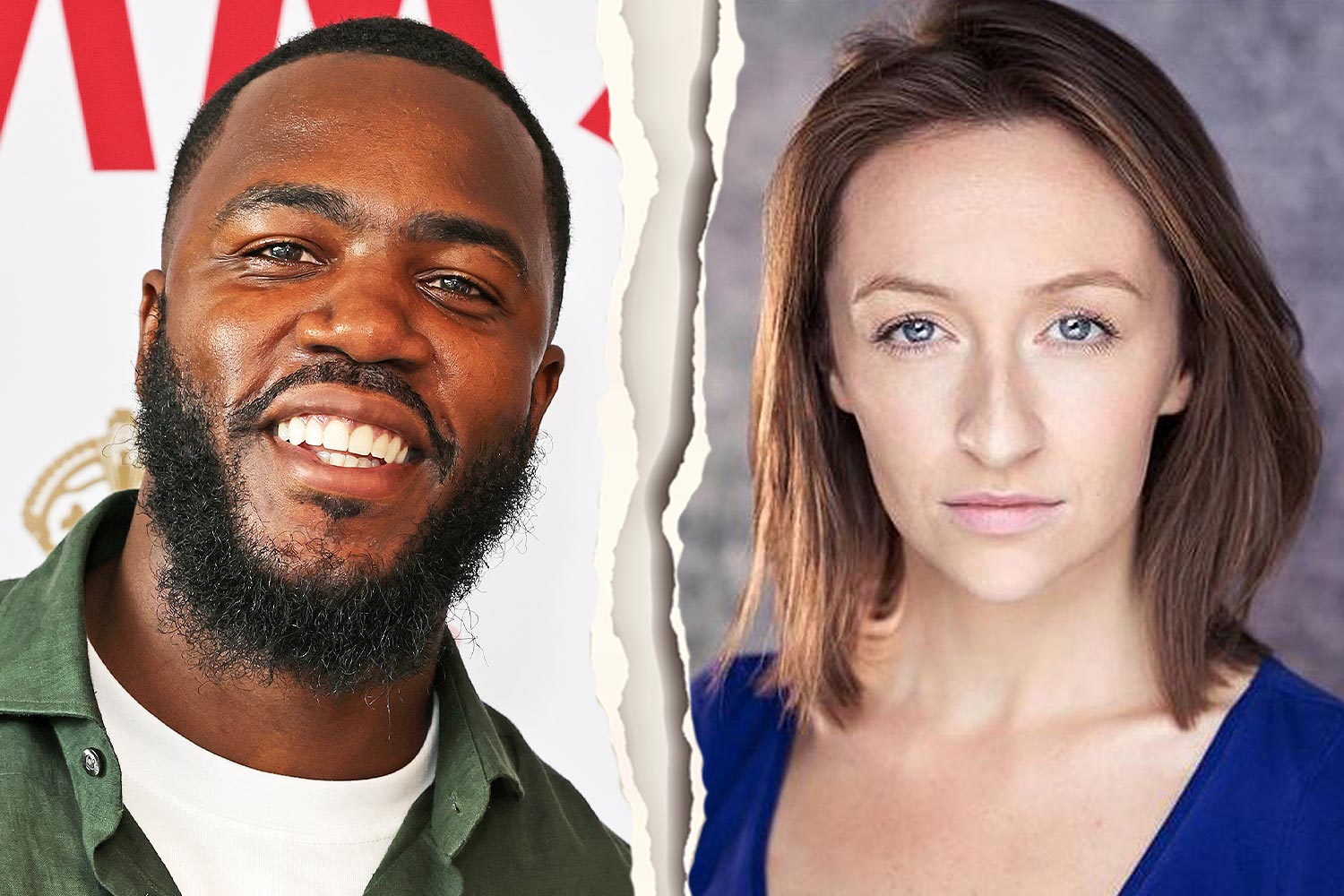 MO YOUR OWN WAY 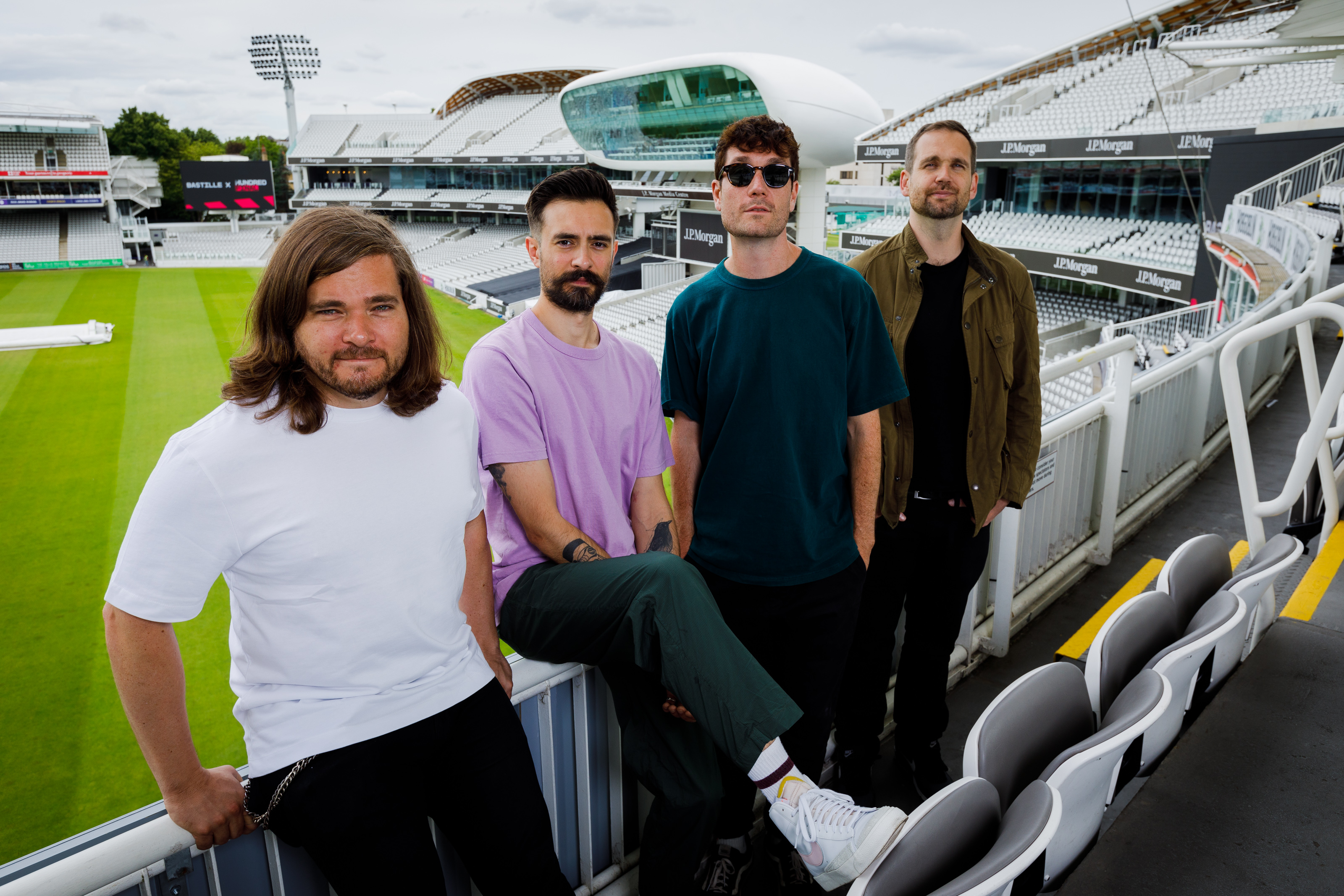 Georgio has been married to wife Plaxy for more than 20 years.

The couple live with their kids Margherita, known as Dita, and Jack, Plaxy's son from a previous relationship, in Camden, north London.

What TV shows has Giorgio been in?

Giorgio has made several TV show appearances, including on the BBC series The Big Family Cooking Showdown, and as a judge on MasterChef Italia.

In September 2022, it was announced that Giorgio will make an appearance as a judge on the new E4 cooking show Celebrity Cooking School hosted by Melvin Odoom.

The show sees ten celebrities with limited experience in the kitchen who will be tutored by professional chefs Giorgio and Poppy O’Toole. 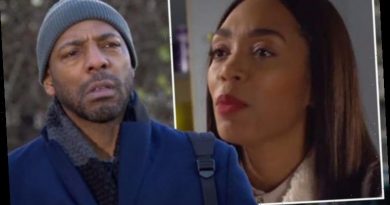 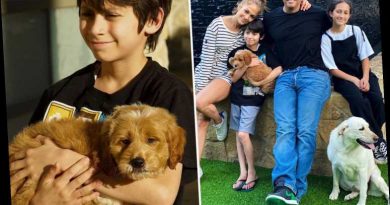 JLo and fiance ARod surprise her son Max, 12, with an adorable new puppy- and ask fans to help name him – The Sun 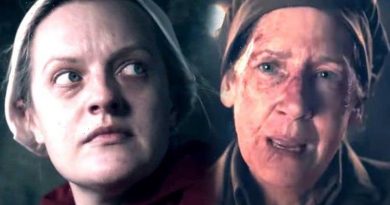 When is The Handmaid’s Tale season 4 on Channel 4?