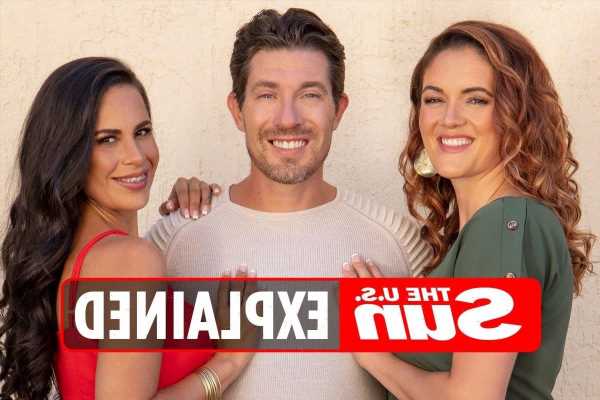 The Merrifield’s were monogamous for a decade before introducing Roberta into their marriage. 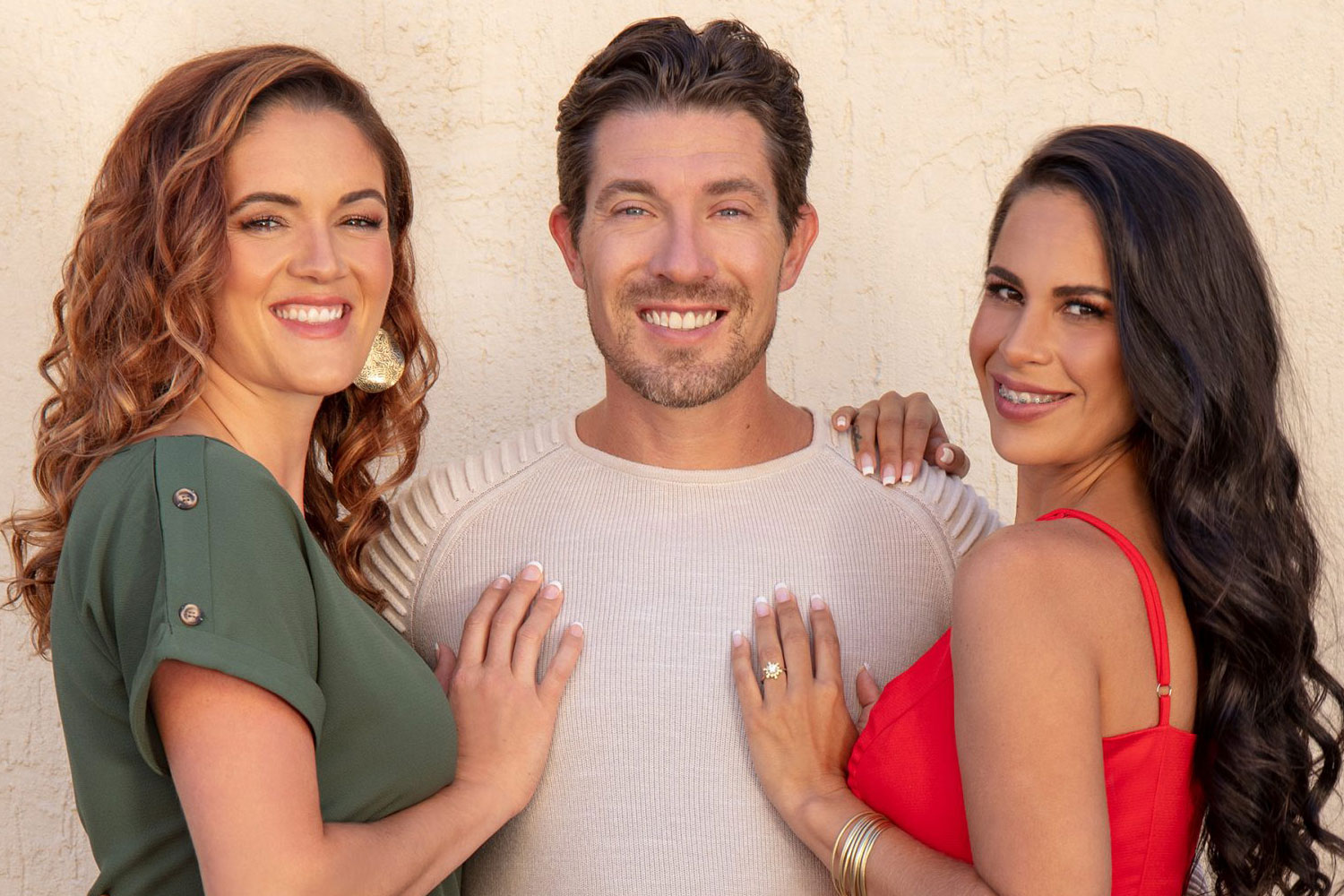 Who is Garrick Merrifield's fiancée Roberta from Seeking Sister Wife?

Roberta, 33, hails from Brazil and is in a polyamorous relationship with Garrick and Danielle Merrifield.

She is engaged to Garrick, after he divorced Danielle after over a decade of marriage to tie the knot with Roberta.

Roberta does not live in the US and was not able to obtain a visa, according to reports.

Garrick, Danielle, and Roberta met up in Los Cabos, Mexico after meeting Roberta over the internet. 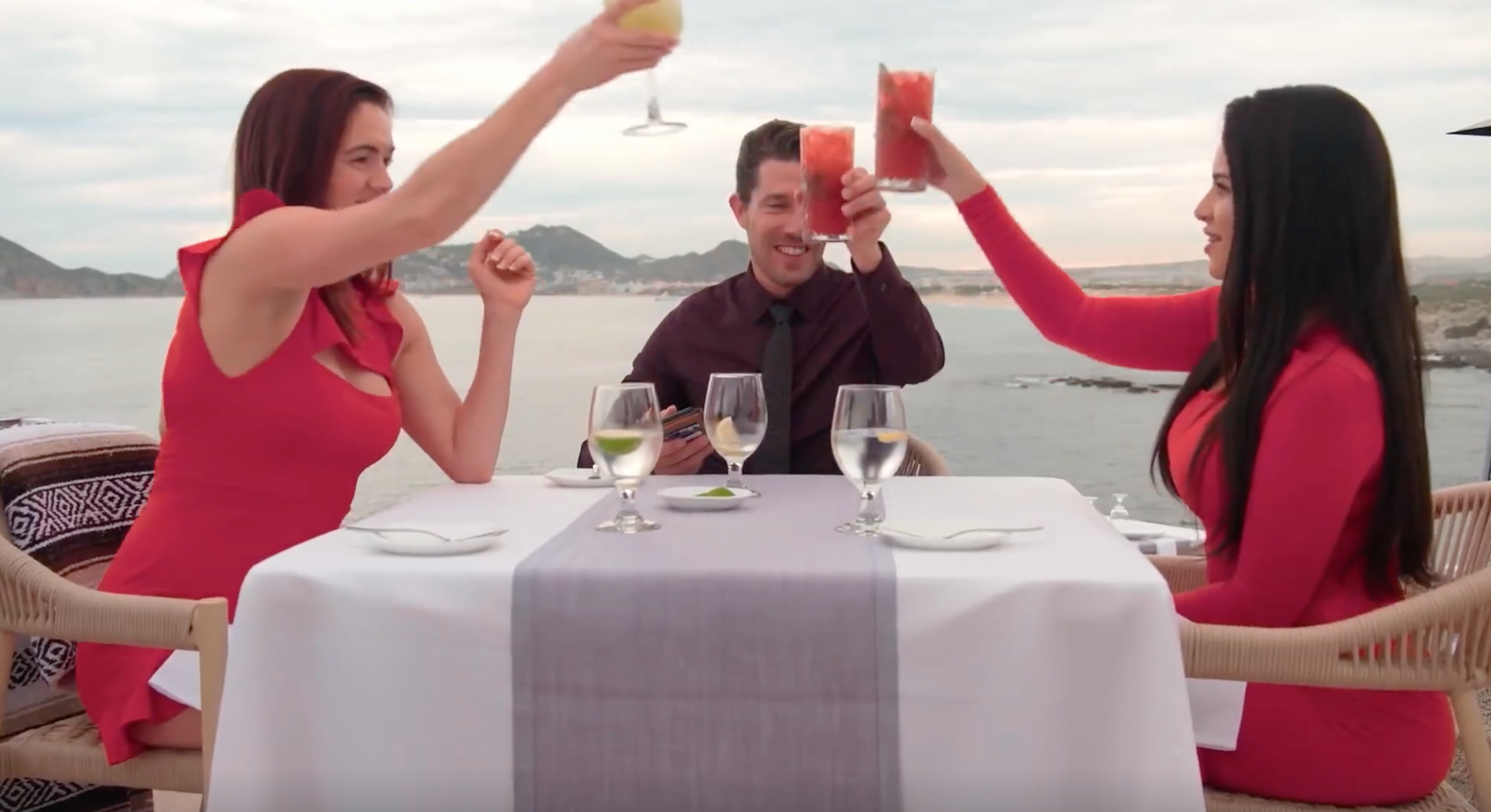 When did Garrick Merrifield propose to Roberta?

Garrick and Roberta seemingly hit it off instantly upon meeting.

Just after nine days of meeting, Garrick popped the question to Roberta.

According to People, Garrick and Roberta had plans to marry in Mexico.

In a confessional clip, he is heard saying: “COVID has shown us that we definitely have no guarantee of what's going to happen tomorrow. 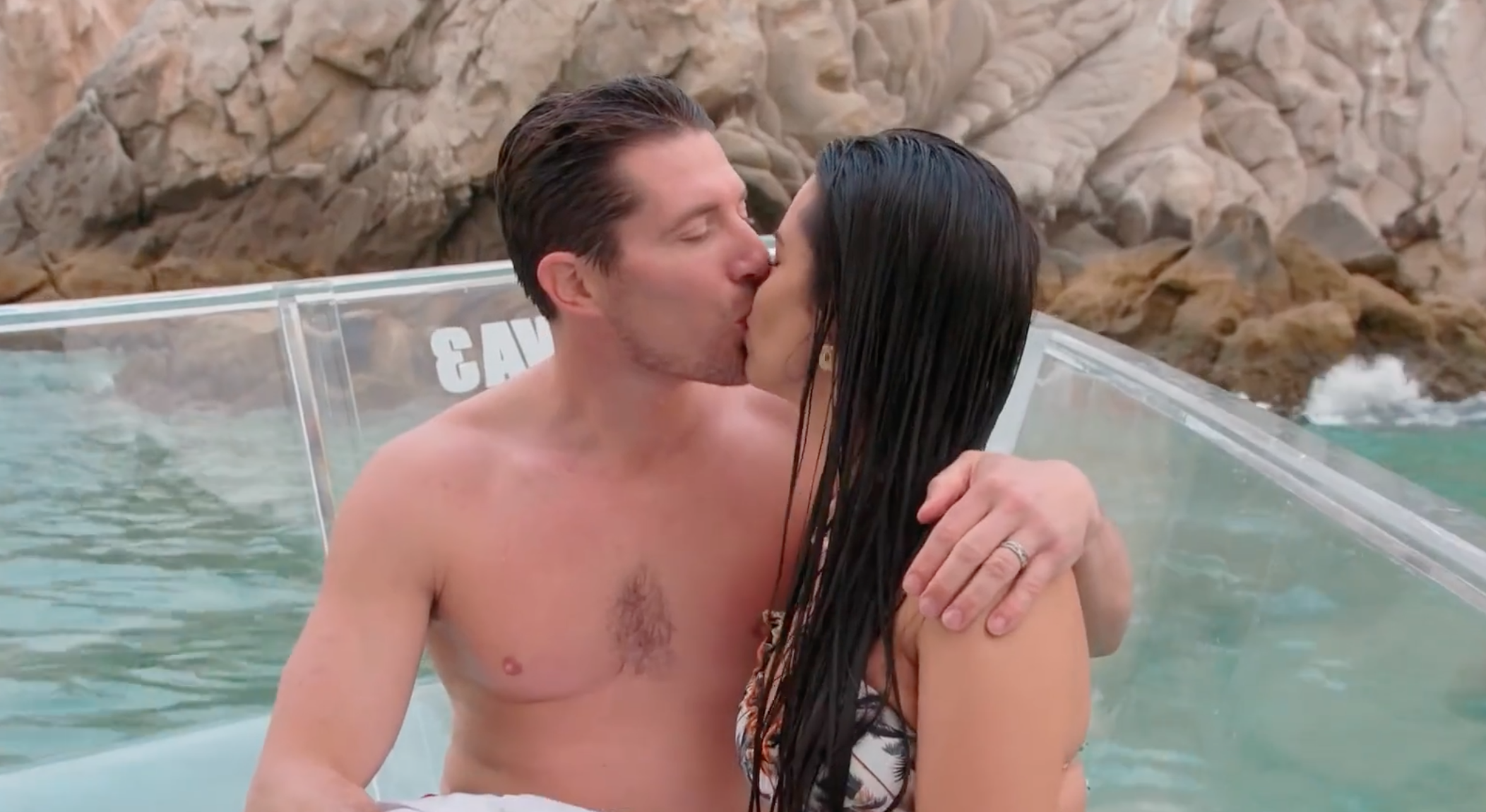 "Our plan was always to get married in Mexico after her visa got approved. But with COVID shutdowns, it's still going to take quite a while before, you know, her visa is approved."

It is unclear when their wedding will take place.

Does Garrick Merrifield have children with Roberta?

Garrick and Roberta are reportedly seeking to have a child.

Danielle opened up about Garrick and Roberta’s plans to conceive, saying: “Knowing that Garrick and Roberta have changed gears, you know, 'We're not doing the wedding,' and they want to move forward with having a baby and starting their life together does make me a little apprehensive. 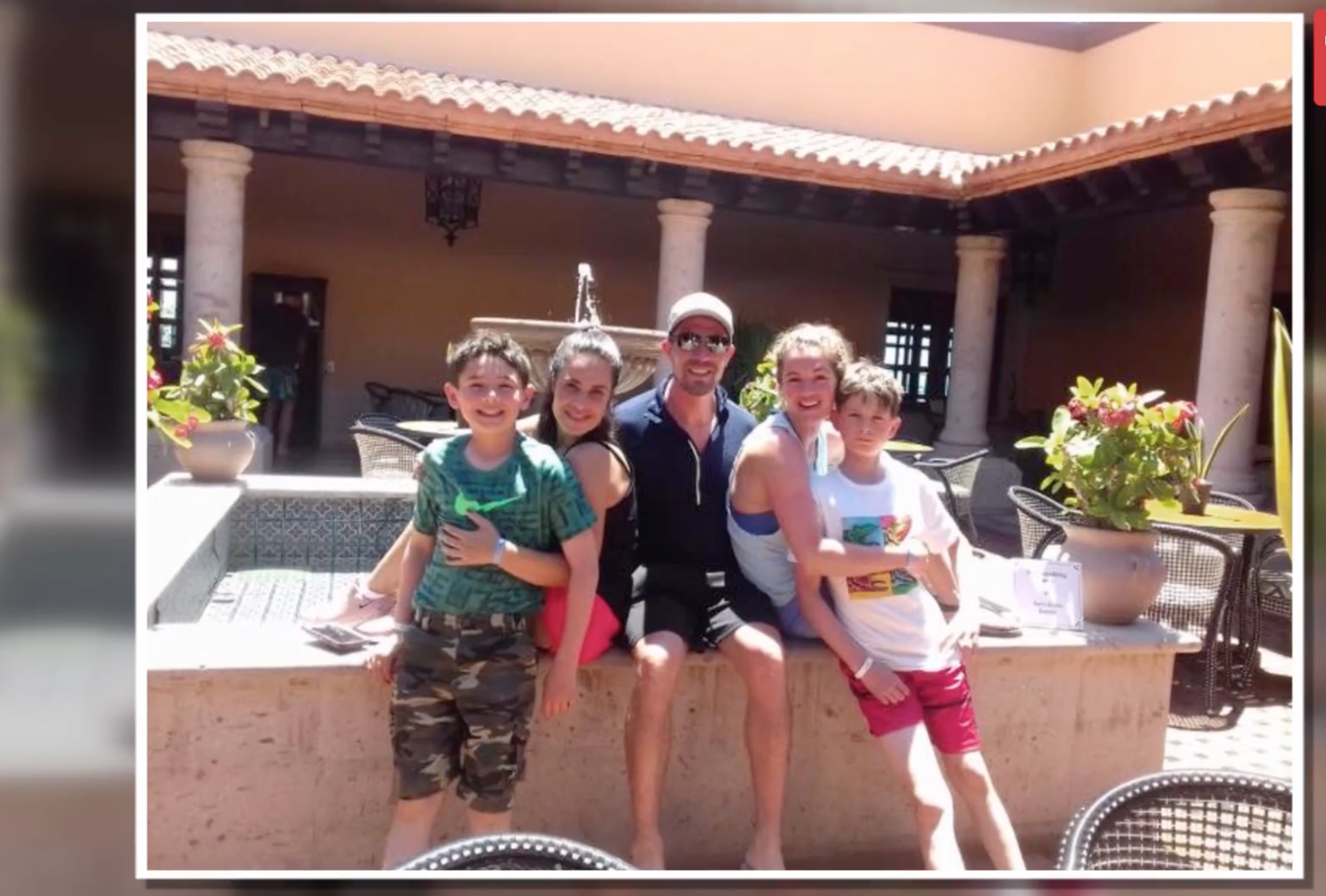 "I do want to be supportive and I know the goal is for Garrick and Roberta to ultimately start a family together.

Adding: "But with the pandemic going on and also communication with Roberta being very spotty [as she remains in Brazil], yeah — I don't know."

How can I watch Seeking Sister Wife?

The show can be streamed on TLC, Discovery Plus, Hulu Live TV, Sling, or YouTube TV with a paid subscription.

The previous two seasons are also available on the TLC website or on Amazon Prime Video. 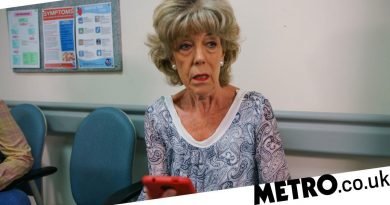 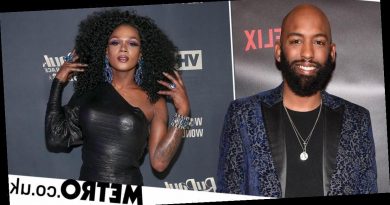 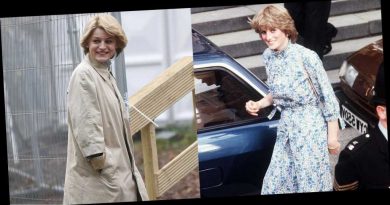