Home » TV & Movies » Who is Francis Bourgeois on TikTok? 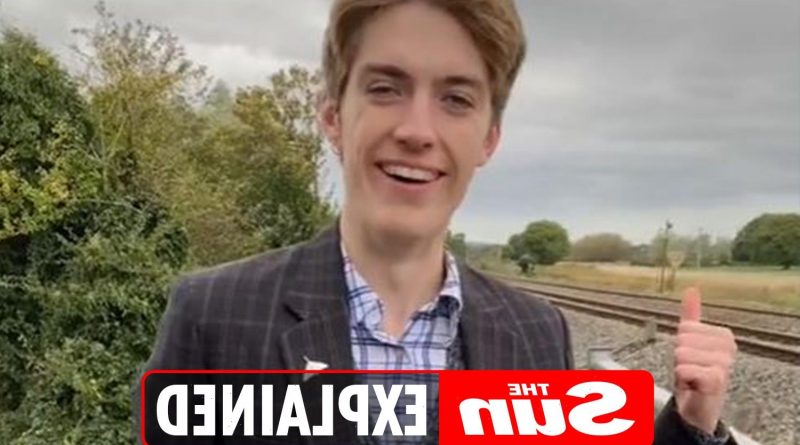 FRANCIS Bourgeois has shot to fame as perhaps the UK’s most famous trainspotter.

The TikTok star, who films his reactions as trains go by, has amassed over half a million followers. But who is he and what has he said about his favourite hobby? 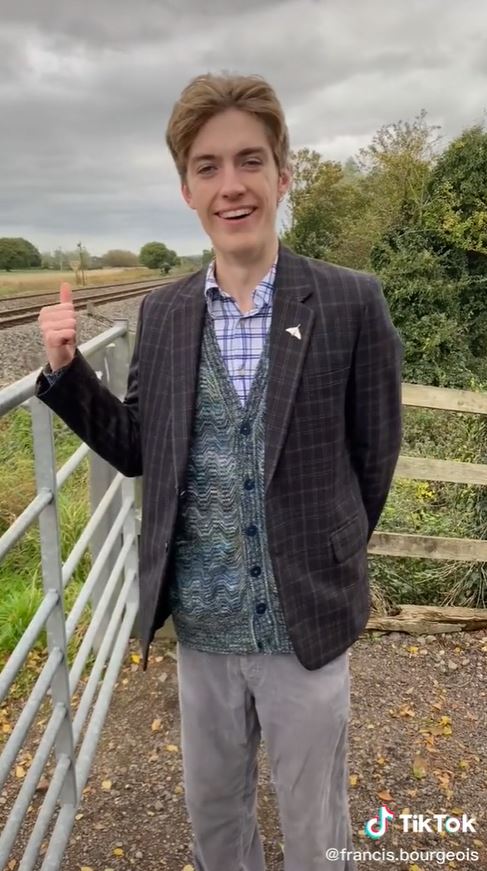 Who is Francis Bourgeois on TikTok?

Francis has captured the imagination of TikTok users with his short videos about trainspotting.

He is an engineering student at the University of Nottingham and hails from Harlesdon in North West London.

Despite receiving cruel comments for his hobby while at school, Francis resumed trainspotting during lockdown when he started sharing videos of his outings.

In one particular video, the enthusiastic train fan got getting so excited about a class 377 locomotive passing him that he fell out of his chair.

The clip has since racked up nearly seven million views.

What has Francis Bourgeois said about trainspotting?

Speaking in an interview with This Morning, Francis explained that he’d often go to Willesdon Junction train station when he was younger to watch the trains pass by.

He would then return home and draw pictures of them from memory.

He explained: “I was just fixated by these big machines.

“Ever since, I’ve had a passion for trains, cars, planes.”

He now endeavours to pursue a career in railway engineering after his success on the social platform.

“I love to show how awesome trains can be as well as trying to make you smile, laugh and just try and bring joy,” he said.

“I want to contribute my passion for trains and also engineering to make the railway network a better place for everyone.” 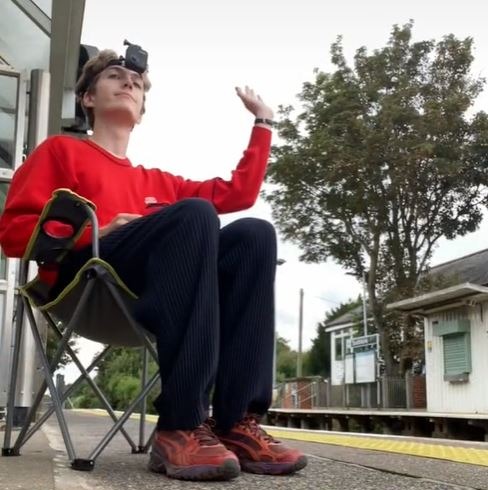 At the time of writing, he has over 500k followers.

Meanwhile, after his appearance on the ITV daytime show in October 2021, fans took to social media to praise the young man for his passion.

A viewer wrote on Twitter: “Love Francis. How refreshing to see such enthusiasm and such a lovely young man. Just what we need on a Monday morning! He deserves to go far with his career.”

And another tweeted: “We have just watched Francis and are in love.”

While a third quipped: “Francis for transport minister.” 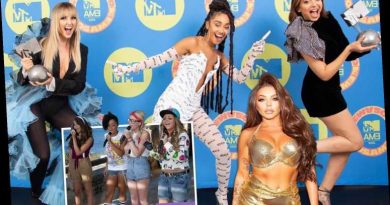 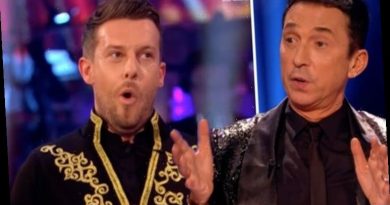 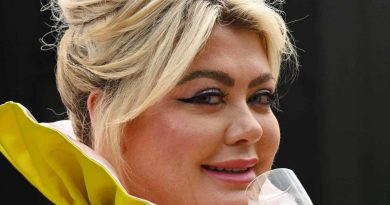