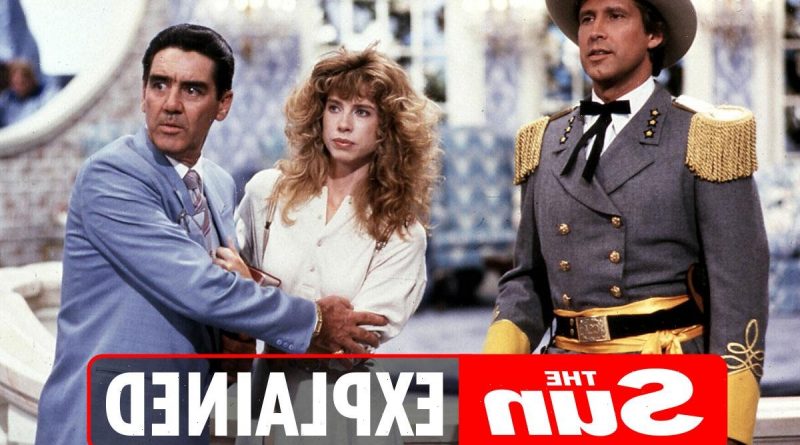 BRUCE Springsteen and Julianne Phillips married in 1985 before she filed for divorce just three years later in 1988. 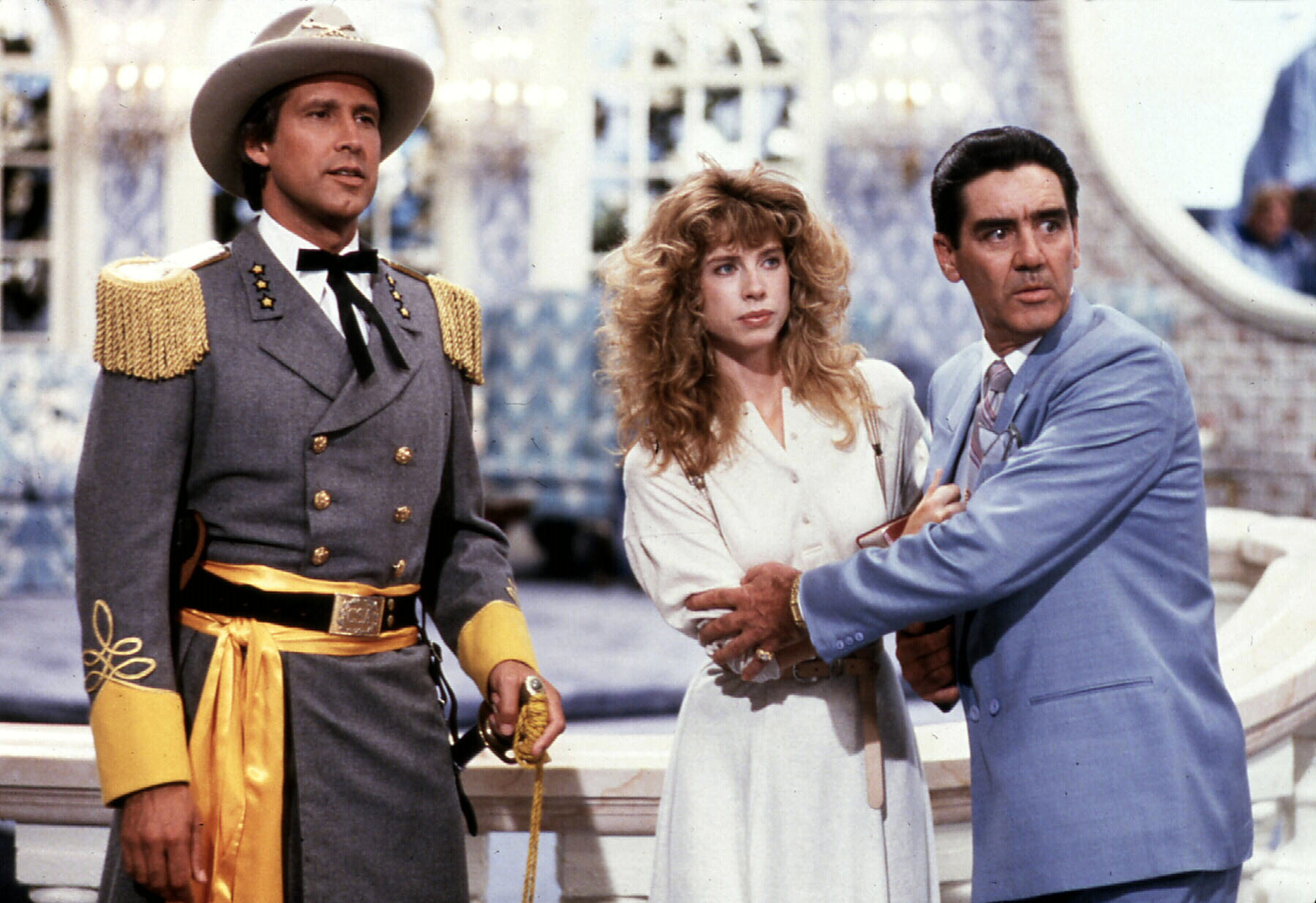 Julianne Phillips was raised in Lake Oswego in Oregon, however was born in Evanston, Illinois.

Her parents are William – an insurance broker – and Ann Phillips, who raised her in the Catholic faith.

In the early 1980s she was working as a model in Manhattan and was later signed by Elite Modeling Agency in 1982.

She was characterized as "the perfect ten package" by her agency and was earning up to $2,000 a day.

Phillips then moved to Los Angeles and was cast in 38 Special's music video for their song If I'd Been The One, which started her acting career.

After appearing in made-for-TV films Summer Fantasy and His Mistress in 1984, she played Sally in the 1986 American comedy Odd Jobs, which starred Paul Reiser and Robert Townsend.

Her character of Frankie in the NBC drama Sisters became her best known role, which she portrayed for 93 episodes.

When did they get divorced?

Phillips was 11 years younger than New Jersey born Bruce Springsteen when they got married in May 1985.

However the marriage did not last long and she filed for divorce in August 1988 citing "irreconcilable differences", the divorce was finalised in March 1989.

In his memoir, Springsteen wrote that he unknowingly sabotaged his first marriage due to the couple's lack of things in common.

However at the time he was also in love with Patti Scialfa – his bandmate at the time – who he has been married to since 1991. 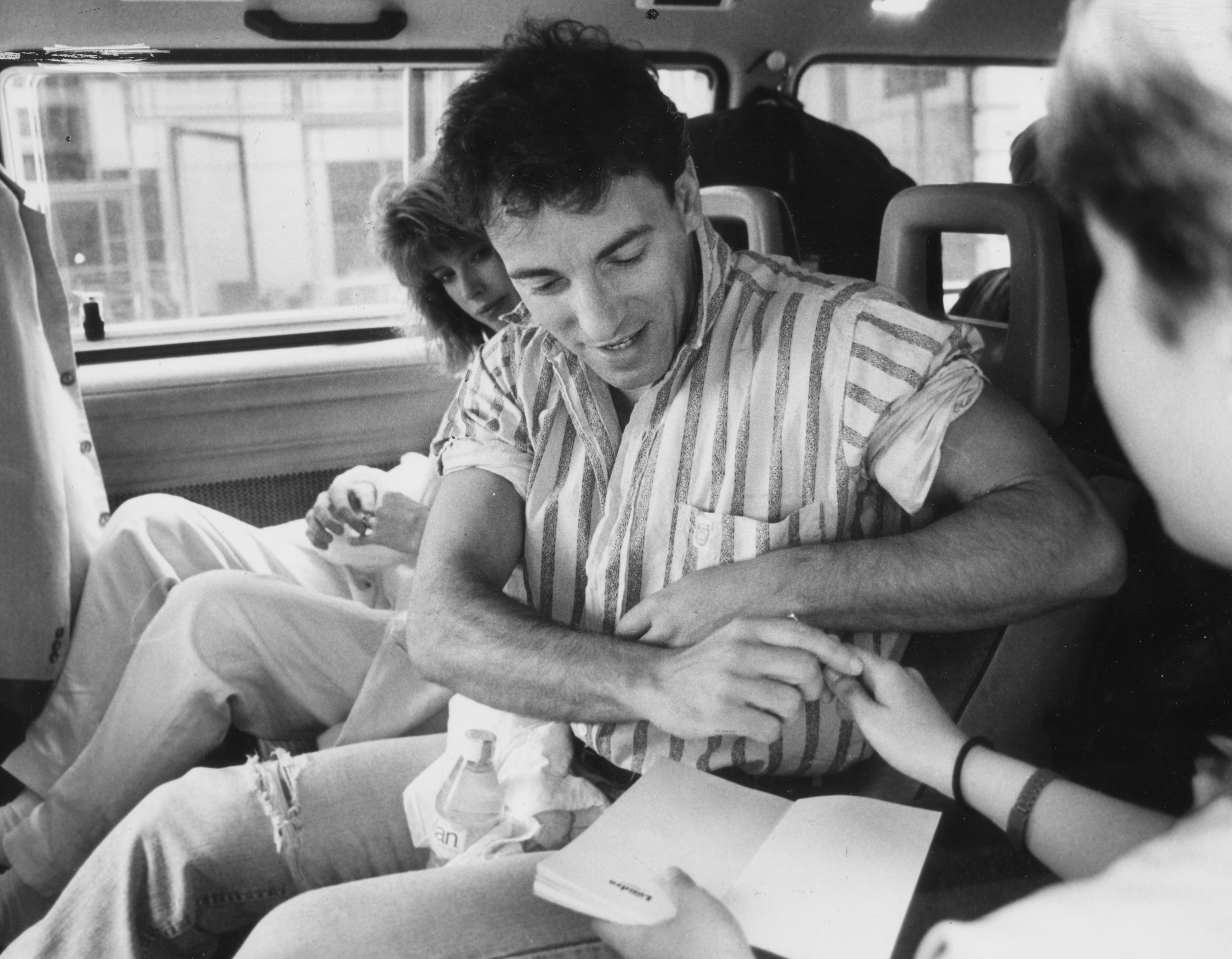 Who else has Bruce Springsteen dated?

Springsteen has been married to former bandmate Patti Scialfa since 1991 and the couple have three children together – Evan James, Jessica Rae and Samuel Ryan.

Prior to his marriages to both Phillips and Scialfa, he dated American actress Joyce Hyser.

The pair met in 1978 during a months break from the Darkness on the Edge of Town Tour and were together from March 1979 until 1984.

However when they first met Springsteen was actually dating Lynn Goldsmith – the concert photographer for the tour – but the pair separated in February 1979. 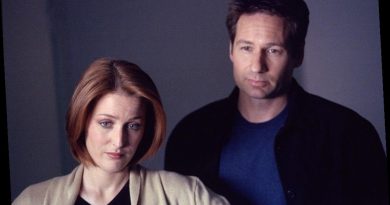 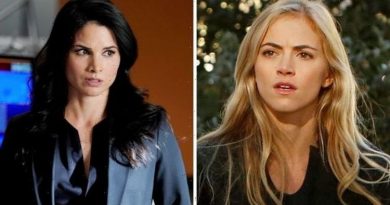 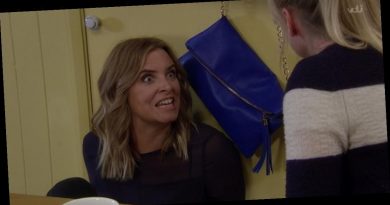