Home » TV & Movies » Who is Badger on The Masked Singer? All the clues you need to know 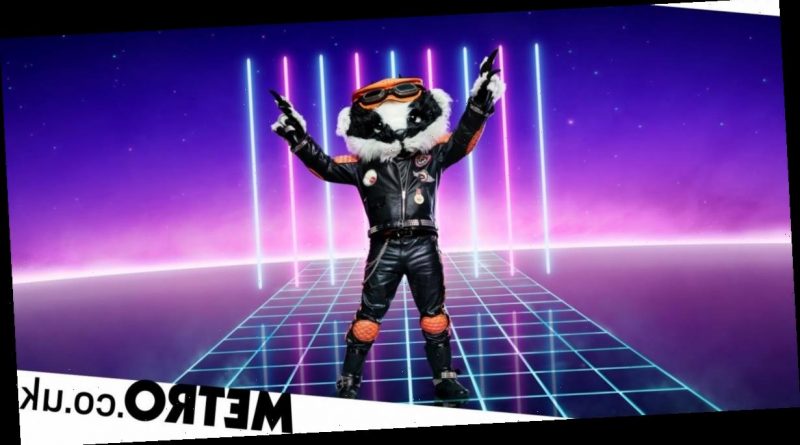 The Masked Singer returned for its second series in the UK on January 4, and it’s already got the nation talking.

Two celebrities unmasked so far include a queen of the dancefloor and a Spice Girl – with Sophie Ellis Bextor and Mel B the first two stars revealed.

We’ve still got plenty of characters to unmask, including Badger, who is the current bookies favourite to win the show.

Who could Badger be?

What clues have been given about Badger?

Viewers met Badger in the first episode, where he performed a version of Nina Simone’s classic Feeling Good.

Viewers were also given some clues about who the man underneath the mask is. These included:

So, from these clues, what names have been thrown around?

One half of the Hairy Bikers, Myers is currently Coral’s favourite to be unmasked as the Badger.

One of the clues inferred a love of motorbikes, which is one of the biggest clues here.

At 3/1, Coral’s Harry Aitkenhead told Metro.co.uk: ‘We think that David Myers is the favourite to be unveiled as the man behind the Badger, with Carl Fogarty close behind him in the betting.’

Coral’s second favourite to be the man behind the mask is Carl Fogarty.

Sometimes known as Foggy, he is an English former motorcycle racer and one of the most successful World Superbike racers of all time, holding the second highest number of race wins at 59.

Coral have him at 4/1 to be unmasked.

One name tossed into the mix by the judges and social media is prominent voice actor Andy Serkis, one of the highest-grossing actors of all time, with his film work in motion capture critically acclaimed.

The star, who is perhaps best known for voicing Gollum, might have a degree of anonymity as he quite obviously does not look like Gollum every day.

However, Serkis has starred in films showing his actual face before, including 2018’s Black Panther so this might be a stretch.

Another name thrown into the mix is Jay Kay, lead vocalist of the jazz-funk band Jamiroquai.

Known for wearing wacky ensembles, he would, in theory, have some anonymity when he wasn’t dressed in the typical Jamiroquai fare – which unfortunately resembled that of one of the US Capitol rioters this week, forcing him to deny his involvement.

The Masked Singer continues tonight at 7pm on ITV. 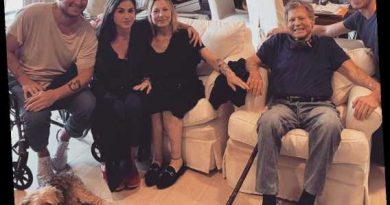 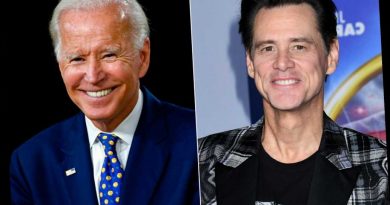