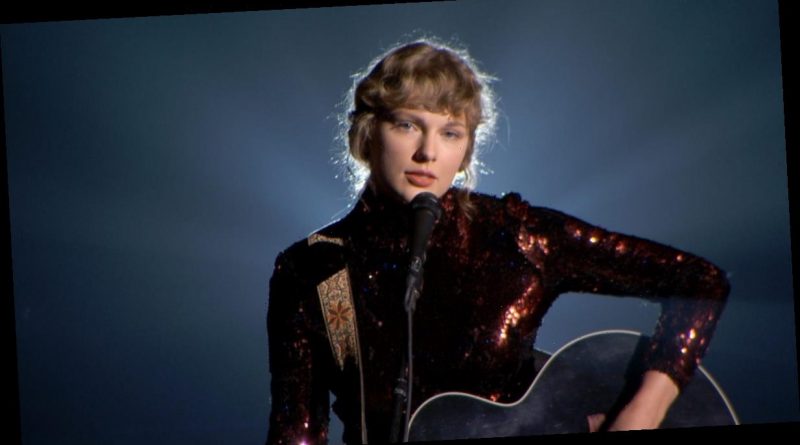 Musician Taylor Swift‘s eighth studio album, Folklore, dropped as a total surprise to her devoted fan base. But due to the coronavirus (COVID-19) pandemic, she couldn’t do the usual promotion or touring for the record. Instead, Swift directed Folklore: The Long Pond Sessions, in which she performs Folkore tracks.

After Folklore’s release in July 2020, Swift remained relatively restrained on social media. Her fans, eager for more singles and performances, were hopeful that something would come along. And, after months of waiting, she finally rewarded them for their patience.

“Well it’s 11/24 and 24-11=13 so I’ve got an announcement,” Swift tweeted. “You haven’t seen this film before folklore: the long pond studio sessions will be out tonight at midnight PST on @DisneyPlus!” Just like with the album, the concert special debuted less than 24 hours after the announcement.

Swift dropped the music video for “Cardigan,” the album’s first single, with Folklore. The song debuted at the top of the Billboard Hot 100. The day before the film premiered, “Cardigan” earned two Grammy nominations for Song of the Year and Best Pop Vocal Performance.

“Cardigan” makes up three songs that Swift described as part of a fictional Teenage Love Triangle. The lyrics refer to an old romance, seemingly from Betty’s perspective, the scorned party of the three characters. But Swift explains in the movie that she believes Betty and James (the cheater in the triangle) “ended up together.”

“August” was the only other song in the trailer. When the album dropped at the end of July, some believed the song, which is also part of the Teenage Love Triangle story, would be her next single, given the timing. But the month (and the season) came and went.

In the film, Swift explains that when she wrote August, she imagined the narrator, who represents the “other woman” in the triangle, calling her “Augusta” or “Augustine.” “She seems like she’s a bad girl. But really, she’s not a bad girl. She’s really a sensitive person who fell for [James], and was trying to seem cool.”

These songs played in ‘Folklore: The Long Pond Sessions’

As promised, it was indeed a concert film. Though there were interspersed conversations, most of the hour-and-a-half was Folklore, from start to finish. Of course, Swift added touches to each song that made them different from the recorded versions.

Swift also revealed new details about many of the tracks. For instance, she explains that she’s been wanting to write “The Last Great American Dynasty” for years, but there was never the right opportunity. And she revealed that her boyfriend, Joe Alwyn is, in fact, her co-writer William Bowery, as many speculated. 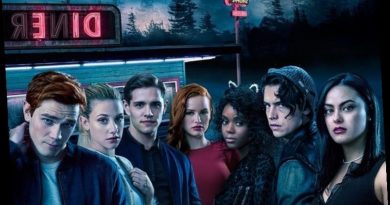 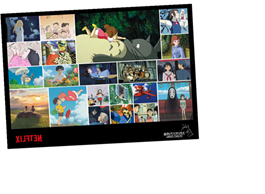 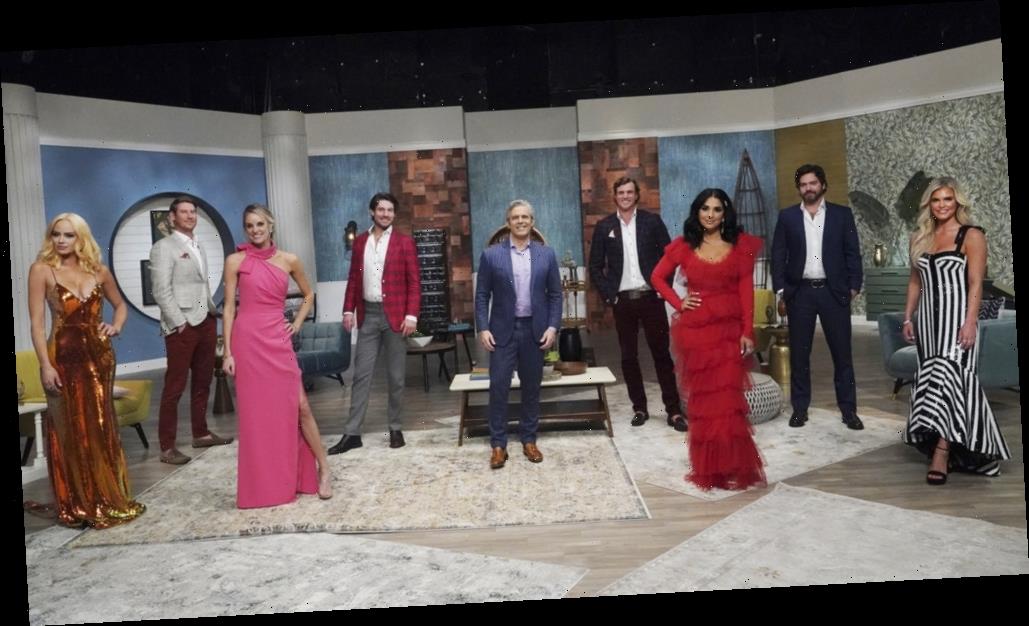 SEAL Team season 4 release date: Will there be another series of SEAL Team?
Entertainment 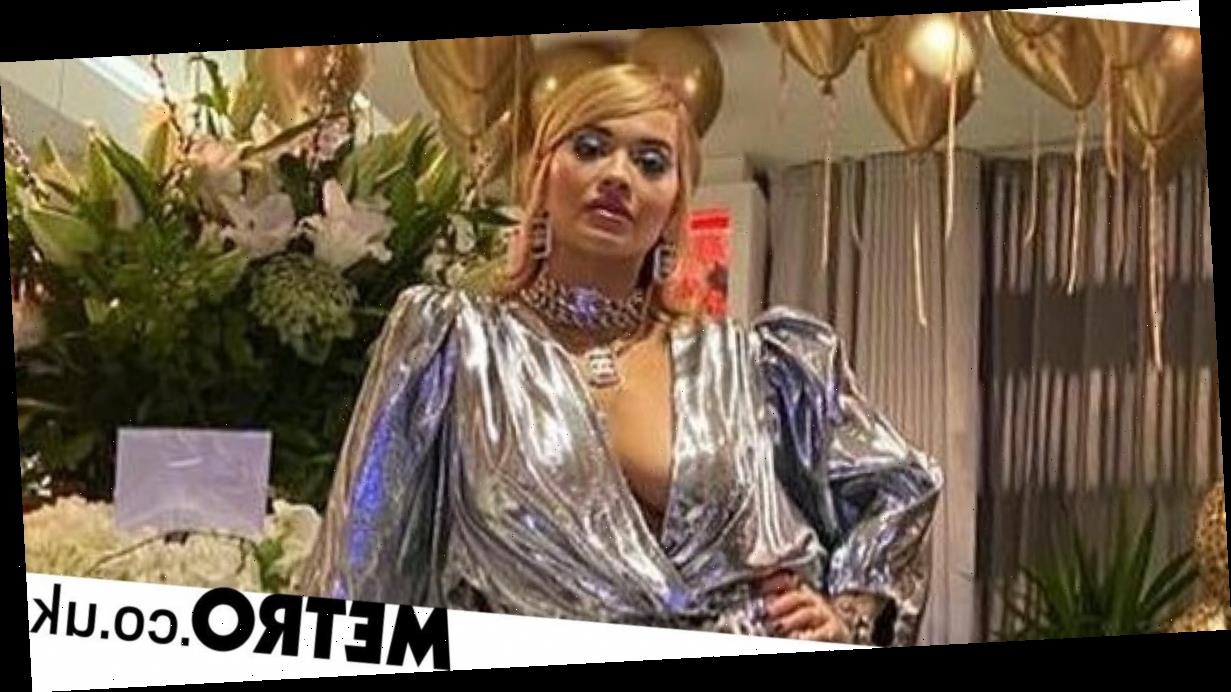 The Truth About Peloton Instructor Tunde Oyeneyin
We and our partners use cookies on this site to improve our service, perform analytics, personalize advertising, measure advertising performance, and remember website preferences.Ok