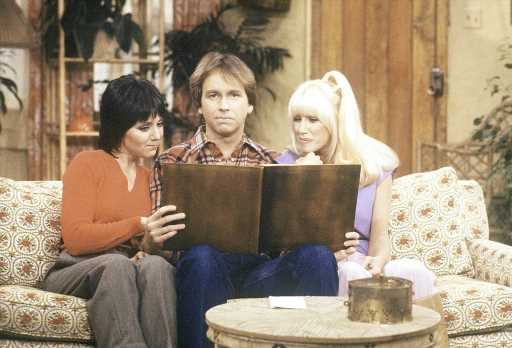 Some of the most classic sitcoms that shaped future sitcoms in American TV came from British comedies first. As iconic as the 1970s and 1980s-era Three’s Company is now, it came from a very British sitcom called Man About the House aired a few years earlier. Not that the one we remember from America didn’t have a far more memorable cast.

The actors on Three’s Company were exemplary not only in their timing but also physical comedy. John Ritter, Joyce DeWitt, and Suzanne Somers are now in TV lore, not including the sideline players Norman Fell, Don Knotts, Audra Lindley, and Richard Kline.

What happened to them since the show ended in 1985? Only five from the entire cast still survive, yet all doing well.

The late John Ritter is missed by fans

There wouldn’t have been a Three’s Company had it not have been for Ritter’s Jack Tripper. When the show began as a midseason replacement in early 1977, Jack Tripper looked like a selfish bum at first sight. Everyone realized he had a heart of gold while also being hilariously deceptive in being able to shack up with two women.

Back in the late ’70s, the ruse of being gay was a hilarious TV concept because so many from the LGBTQ community then were closeted. The idea of a man pretending to be gay so he can be an apartment roommate with two women was can’t-miss laughs 42 years ago.

Today, it might not play entirely well since it also had a stream of derogatory gay jokes by the landlord, Mr. Roper (Norman Fell). No one could play this farce better than Ritter, though.

Ritter played Jack Tripper through the entire run of the series, including the brief 1984-85 spinoff Three’s a Crowd. His sudden 2003 death at 54 due to an aortic dissection onset of 8 Simple Rules is still a shocking event. As a vibrant, physical comedian, the reruns of Three’s Company make him feel very much alive.

Suzanne Somers has moved on from acting

If you’ve never seen Three’s Company, Somers played the kind-hearted but ever-so-slightly dense roommate: Chrissie Snow. Her character became so popular, Somers’ husband/manager convinced her to hold out for more money in 1980. Producers felt her character was easily replaceable, so they let her go.

Somers’ career tanked for a while, though managed to gradually recover over time. She starred in a couple of popular sitcoms starting in the late ’80s and through the ’90s. Then she became a popular health advocate, writing numerous bestselling books. Her infomercial for the Thighmaster is the stuff of legend.

Today, she’s still a beloved icon who continues as a strong health advocate while making appearances in various forms from actress to Dancing with the Stars participant.

Joyce DeWitt managed to survive the typecast of playing Janet

Being a part of Three’s Company was inevitably going to lead to typecasting for some of the actors. DeWitt faced that fate head-on after playing the responsible roommate: Janet Wood.

After a decade in the business, she decided to quit acting in the mid-’80s until finally finding her way back in the mid-’90s. Along the way, she also acted in regional theater productions and became a TV producer. She even produced a TV movie about the behind-the-scenes turmoil occurring on Three’s Company.

Nowadays, she’s finding her way back into acting more and more with various independent film roles.

What about the rest of the ‘Three’s Company’ cast?

Not including Ritter, most of the older actors from the show have since passed. Others still living include Kline, who played Jack’s best friend Larry, Priscilla Barnes (who played later roommate, Terri Alden), plus Jenilee Harrison as Chrissie’s clumsy cousin Cindy.

Kline is ubiquitous in stage productions across the country. Barnes is still very active in movies and TV. Harrison is mostly out of showbiz nowadays while married to a prominent L.A. chiropractor.

The cast survivors still link up for occasional reunions at various events, something always bringing warm feelings from fans when they do. 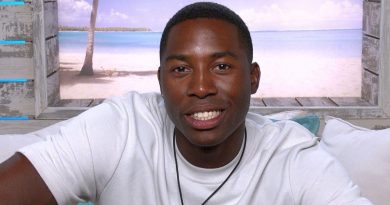 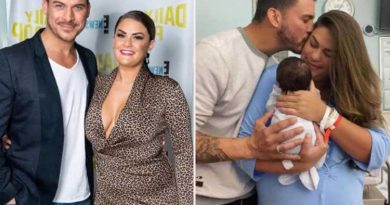 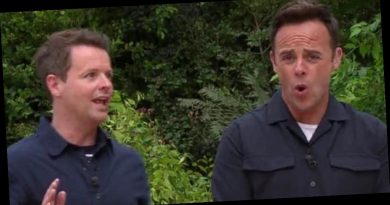