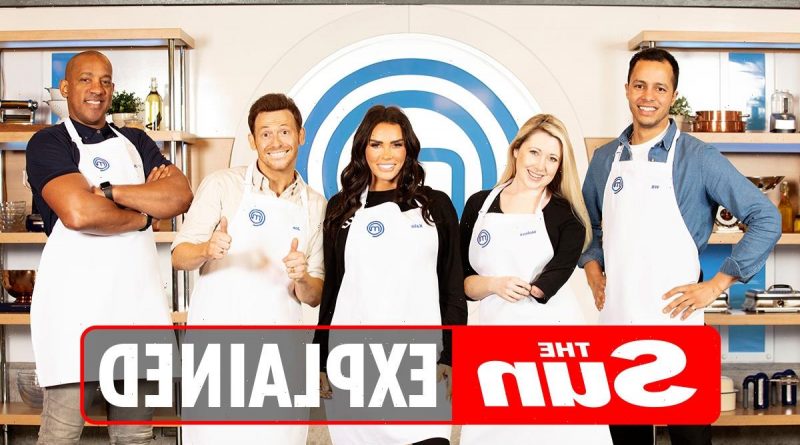 MASTERCHEF is turning up the heat on its celebrity contestants as the eight remaining semi-finalists battle it out for a place in the final.

While big names like Katie Price and Strictly's Johannes Radebe couldn't rise to the challenge, other stars including Su Pollard, Joe Swash and Melanie Sykes are still in the running. 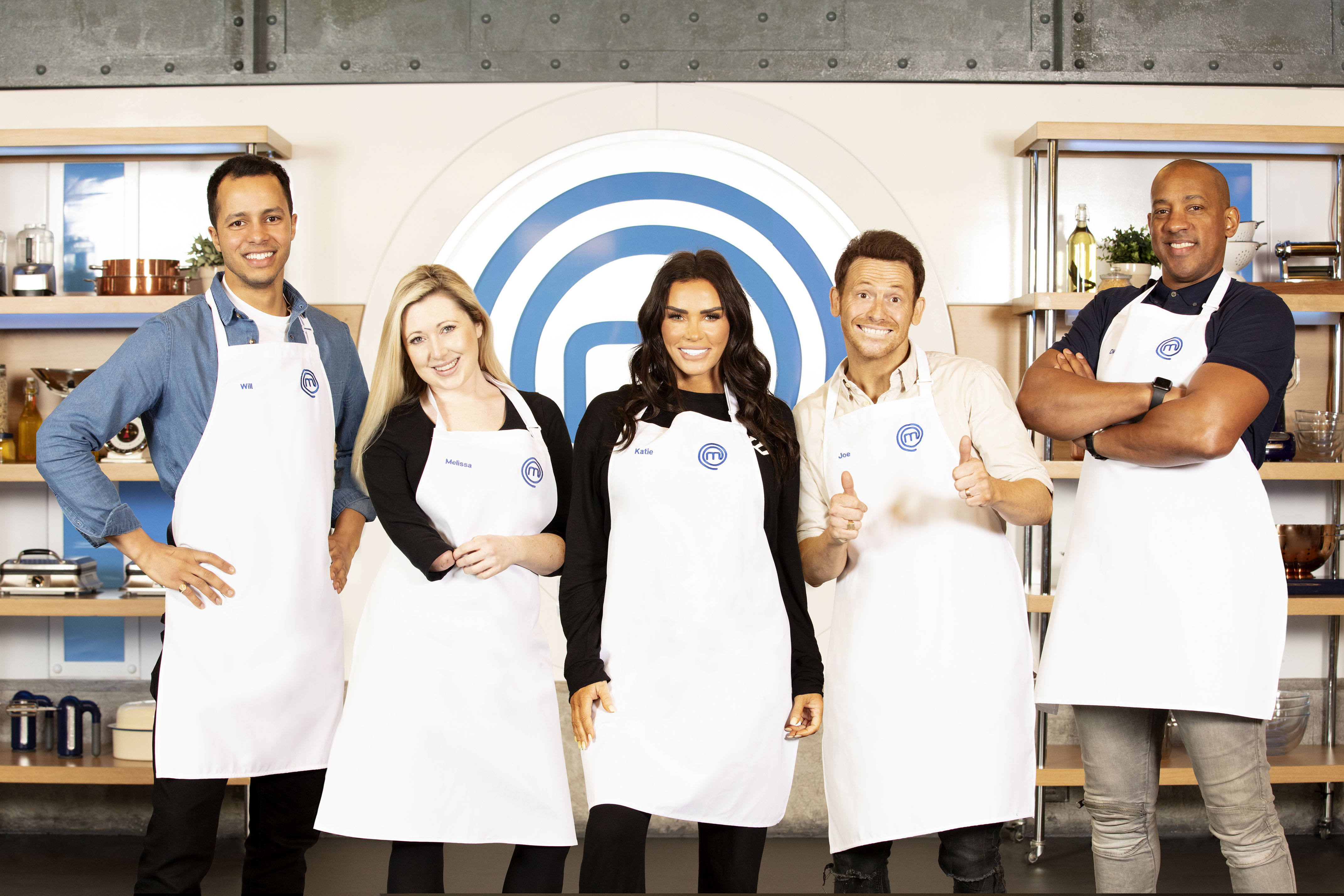 Following four weeks of heats that saw famous faces battle it out for a place in the semi-finals, the race is now on to see who will be crowned Celebrity MasterChef 2021.

As the competition enters its final week, the stars will have to wow celebrity chefs with their culinary skills and attempt to cook a meal for 100 guests.

The Celebrity MasterChef final will air on BBC1 on Friday, September 17, 2021 at 9pm. 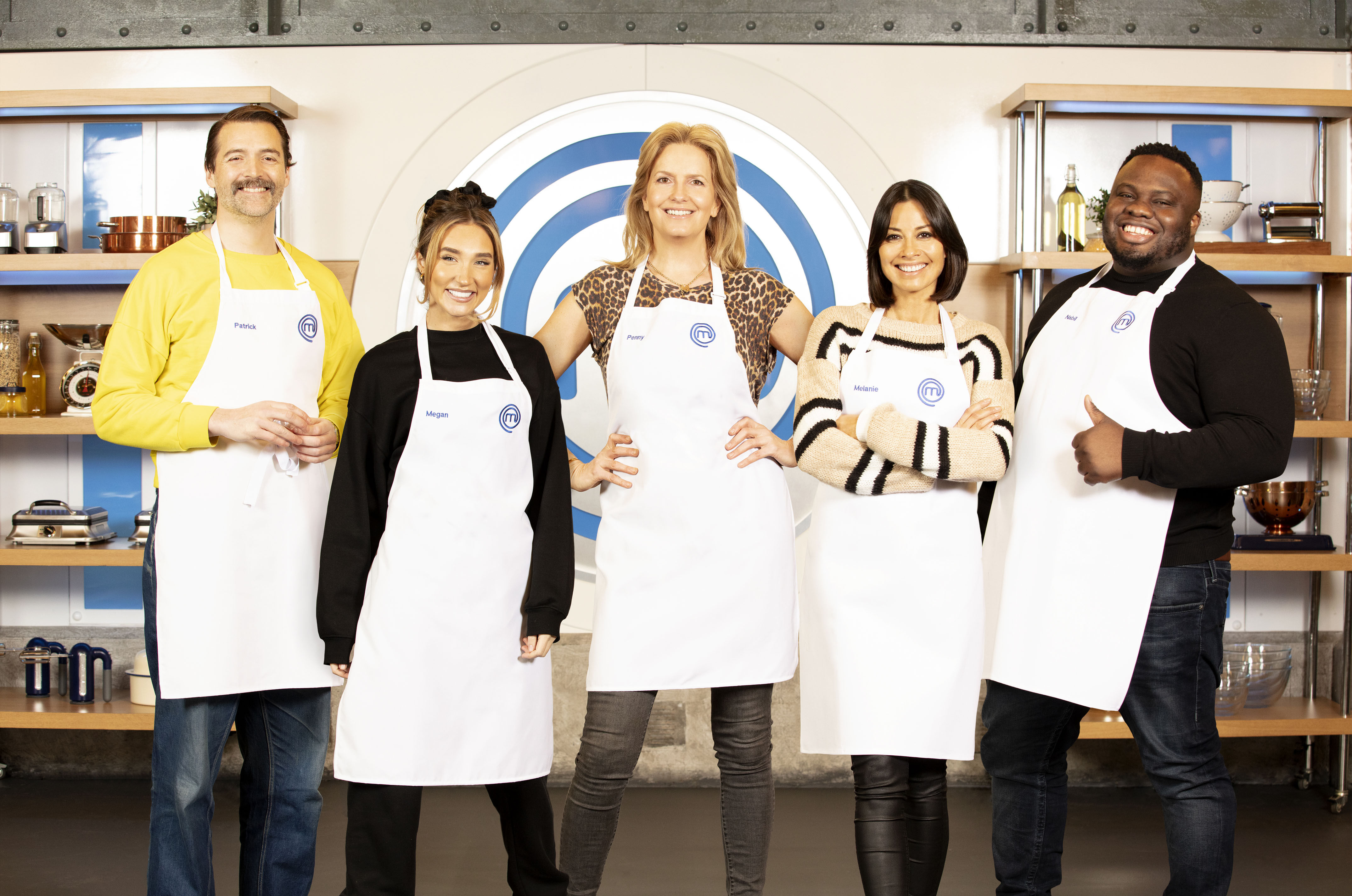 Who is likely to be in the final?

The celebrities going head to head in the final are yet to be determined, but judges Gregg Wallace and John Torode have narrowed it down to eight semi-finalists.

Showbiz legend Su Pollard, who is probably best known for her role in the sitcom Hi-de-Hi!, came top of her heat alongside former Happy Mondays percussionist and dancer Bez.

The Only Way is Essex star Megan McKenna, who previously won Celebrity X Factor in 2019, is also through to the semi-finals with daytime TV legend and Radio 2 presenter Melanie Sykes.

In his heat Joe Swash of Eastenders and I’m a Celebrity…Get Me Out of Here! fame went through to the semi-finals, as well as Homes Under the Hammer presenter and former footballer, Dion Dublin. 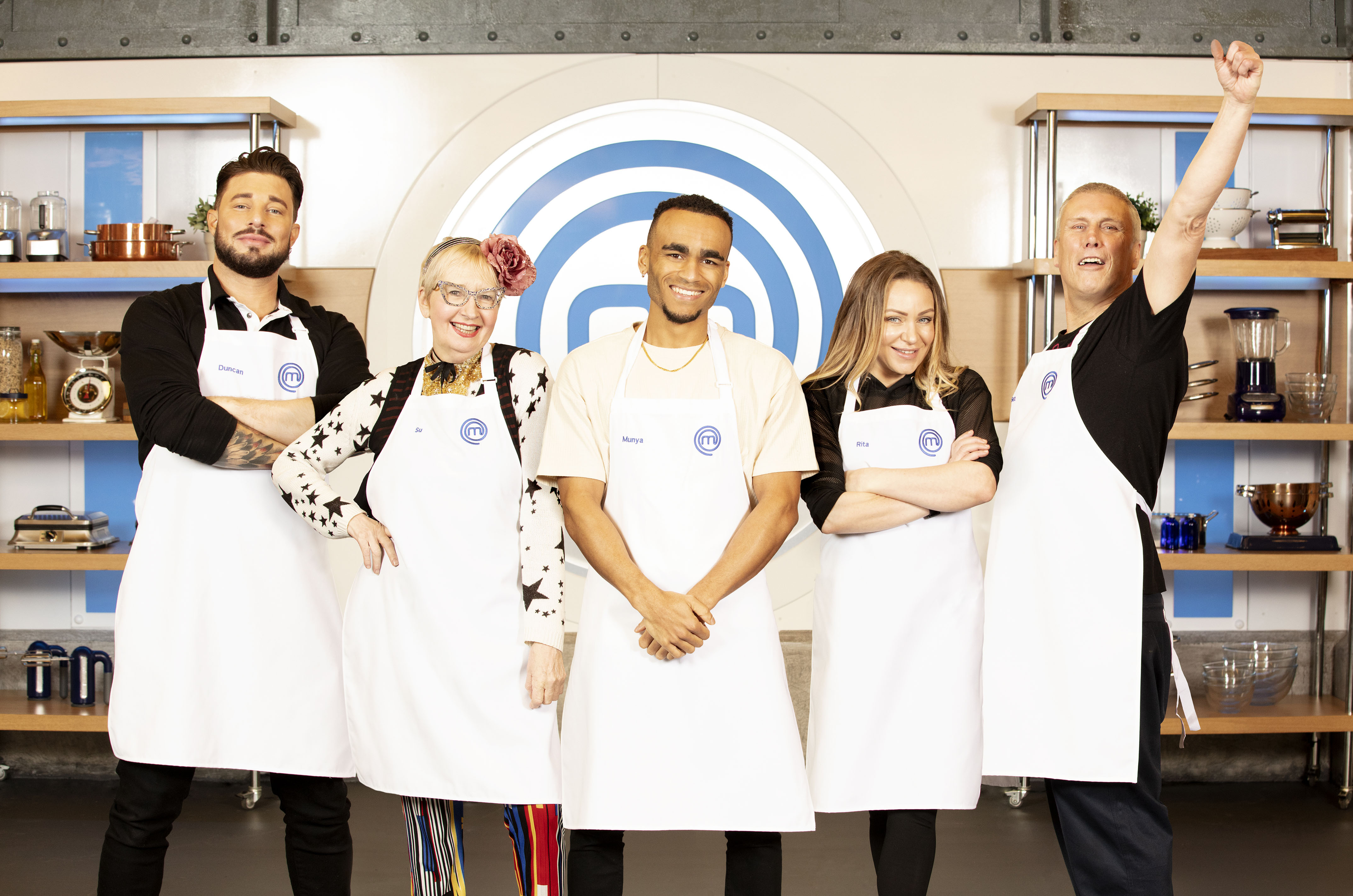 What do you get for winning Celebrity MasterChef?

The winner of Celebrity MasterChef is rewarded with the prestigious title, as well as the chance to lift the iconic MasterChef trophy.

They also get bragging rights and will most likely be invited back to sample delicious food from future contestants across MasterChef’s different shows.

There is no cash prize, but the honour of winning the show is more than enough to ensure that celebs can be seen stepping up to the plate year after year. 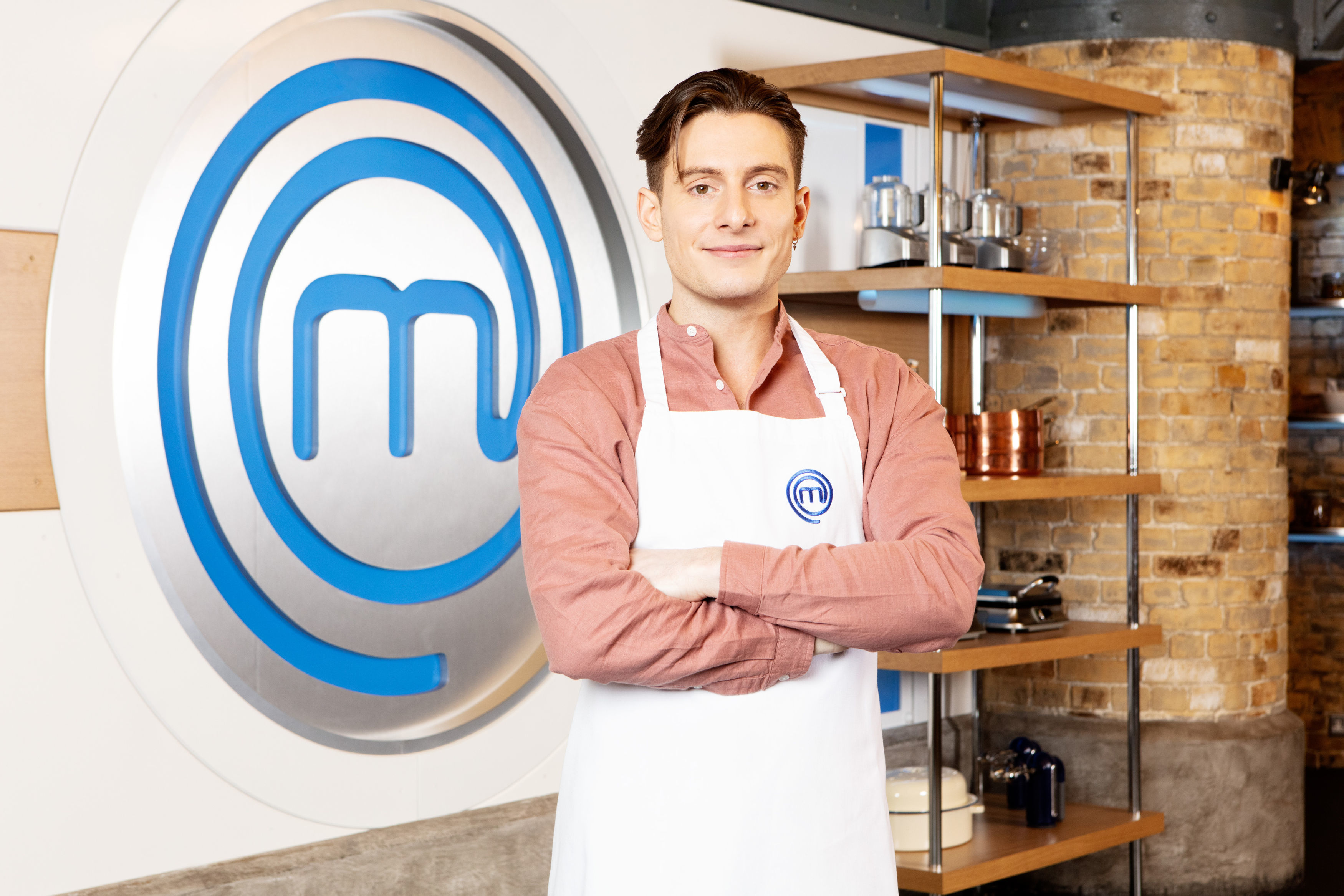 Riyadh Khalaf was the last celebrity to lift the MasterChef trophy back in 2020, beating out Olympians Sir Matthew Pinsent and Sam Quek for the coveted prize.

The Irish YouTuber, presenter, author and activist is an advocate for the LGBTQ+ community and released a book in 2019 entitled ‘Yay! You’re Gay! Now What?: A Gay Boy's Guide to Life’.

Speaking about the win he said: “I am absolutely in shock. I can’t believe it, it’s an incredible feeling.

“This show I have been watching since I was in school and to have gone from being a fan of the show to winning the thing – this is without a doubt the biggest achievement of my life.” 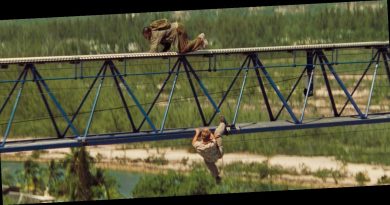 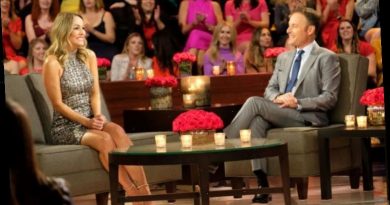 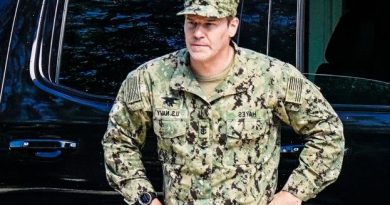