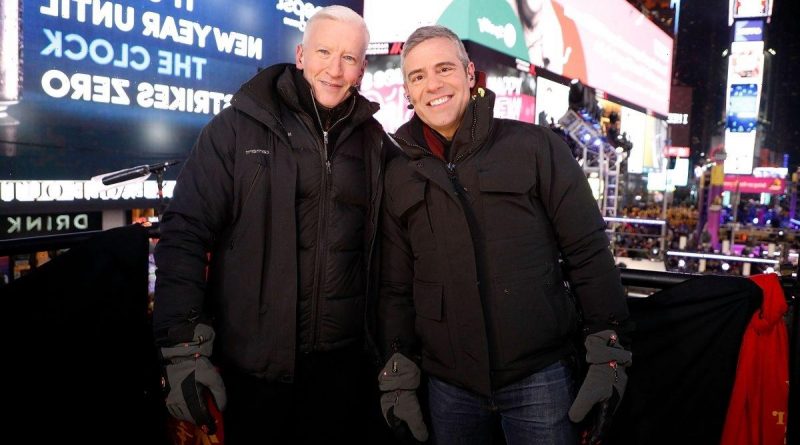 With COVID-19 cases surging, many people will be spending another New Year’s Eve at home on the couch. Fortunately, there won’t be a shortage of festive programming on TV to help you ring in 2022. While Fox has already canceled its live New Year’s Eve special due to the pandemic surge, most other networks are moving forward with their events, including CNN, NBC, and ABC.

Here are seven New Year’s Eve specials airing in 2021 and how to watch them:

This year marks the 50th anniversary of the late Dick Clark’s New Year’s Eve special. (Ryan Seacrest has hosted since 2005). It’s the most-watched of the New Year’s Eve TV specials, per the Hollywood Reporter. This year, Seacrest hosts from Times Square, Ciara will be in Los Angeles, and Billy Porter will be in New Orleans. Daddy Yankee will also headline the special’s first-ever Spanish-language countdown from Puerto Rico. Performers include Journey, Karol G, Avril Lavigne, French Montana, and Macklemore with Ryan Lewis, among others.

Where to watch: 8 p.m. ET on CNN and on CNN’s mobile apps and CNNgo

Where to watch: 8 p.m. ET on CBS and Paramount+

Fox has canceled its New Year’s Eve Toast & Roast with Ken Jeong and Joel McHale, but Fox News Channel is moving forward with its All-American New Year special hosted by Pete Hegseth and Rachel Campos-Duffy. Will Cain will host from the Wildhorse Saloon in Nashville and other Fox News contributors will check in from around the U.S.

‘United in Song: Celebration the American Dream’ on PBS

Chita Rivera hosts this concert special celebrating the American Dream that was taped at Philadelphia’s Independence Hall. The star-studded event features performances from David Archuleta, Judy Collins, Lea Salonga, Midori, Pepe Romero, and others, as well as performances by The Washington Ballet and The American Pops Orchestra. 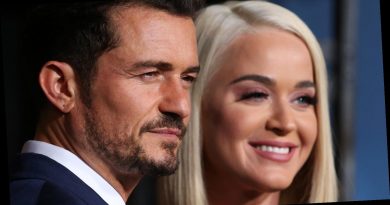 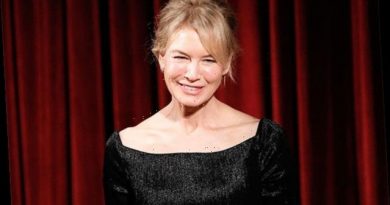