Home » TV & Movies » What Was Michael Constantines Net Worth At The Time Of His Death? 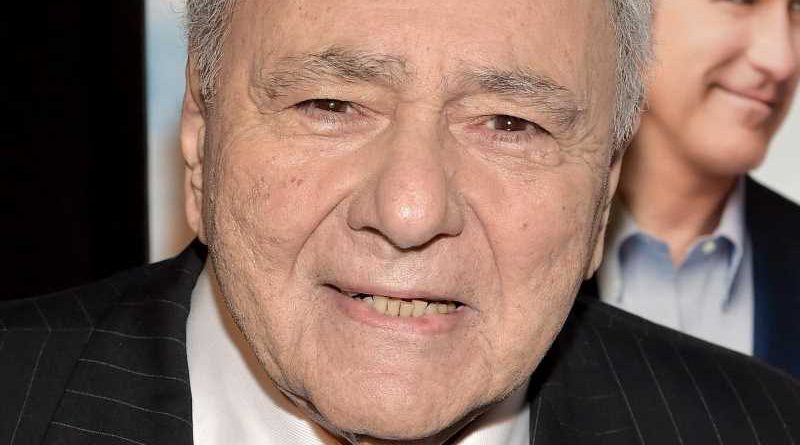 Constantine was highly celebrated for his role as the head patriarch of the lovable dysfunctional family, the Portokalos, in “My Big Fat Greek Wedding.” Many of his fans and fellow actors, including Nia Vardalos, had nothing but wonderful words to say about Constantine. Vardalos tweeted, “Michael Constantine, the dad to our cast-family, a gift to the written word, and always a friend. Acting with him came with a rush of love and fun. I will treasure this man who brought Gus to life. He gave us so much laughter and deserves a rest now. We love you Michael.”

Constantine appeared in numerous movie and television shows since his big break on the stages in New York City in the ’50s. He landed roles such as “Room 222,” “My Favorite Martian,” “The Twilight Zone,” “Bonanza,” “Hogan’s Heroes,” “The Dick Van Dyke Show,” and “The Fugitive.” His impact on modern television and movies is clearly long and everlasting, but how much was his final net worth before his tragic passing?

Michael Constantine was described as the 'quintessential common man' 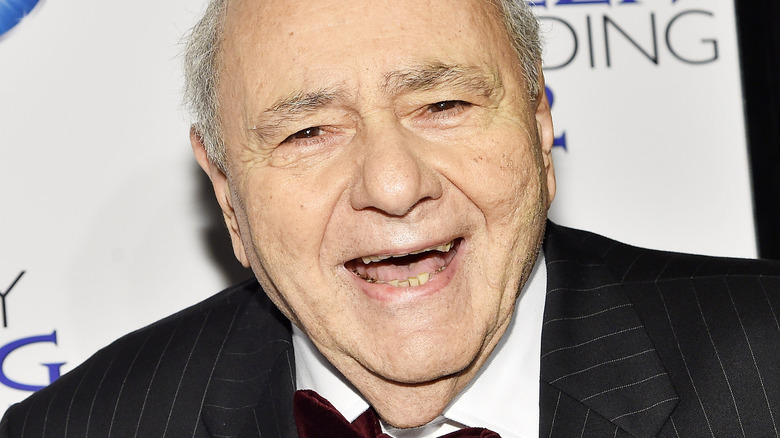 Michael Constantine’s final net worth is somewhat of a mystery, due to a lack of consistency in reporting. Some websites, such as Net Worth Post, claim he had a net worth of only $850,000, while Biography Daily places Constantine between $3 to $5 million. We Publish News put him in that same range at $4 million. The inconsistency in reporting probably wouldn’t have bothered the late actor, because he genuinely loved his career and the community he cultivated in his hometown, which helped mold him into the actor we all know and love today.

Retired Reading Eagle entertainment editor George Hatza knew Constantine very well, both professionally and from attending SS. Constantine & Helen Greek Orthodox Church together in Reading, Pennsylvania. Hatza believes the secret to Constantine’s captivating and warm essence on screen was due to his humble upbringing. “The thing is, he fit into all those roles because he really was the quintessential common man,” Hatza said (via Reading Eagle). “They were immigrants. They came here, and his parents spoke Greek in the house. His mother spoke broken English. She was very intelligent, and very nice. The whole family, just kind, generous, sweet people. And it was the American dream. You bring your family to America and your son grows up to be a movie star, a TV star, an actor who everyone knows.”

Although Constantine lived the American dream, he did it with Greek flair and on his own terms, which will never be forgotten. 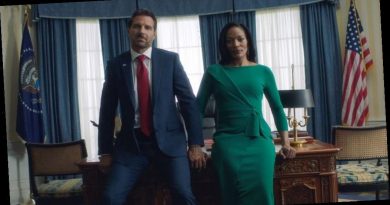 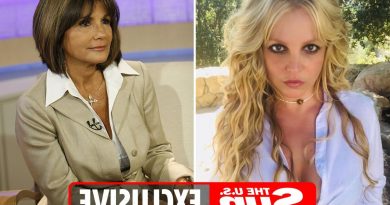 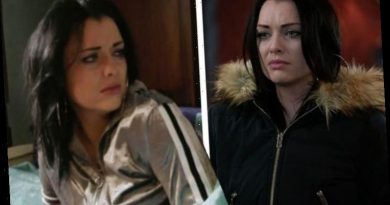