Home » TV & Movies » What was Dean Stockwell's net worth? 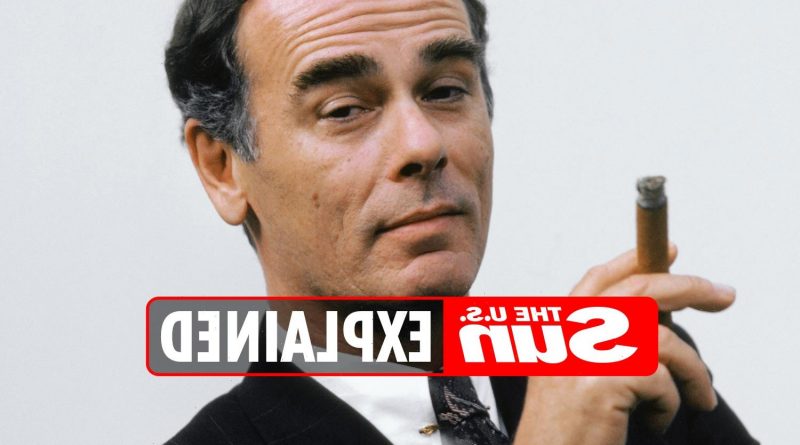 DEAN Stockwell was a popular actor with a career that lasted over 70 years.

He passed away from natural causes on Sunday, November 7, 2021. 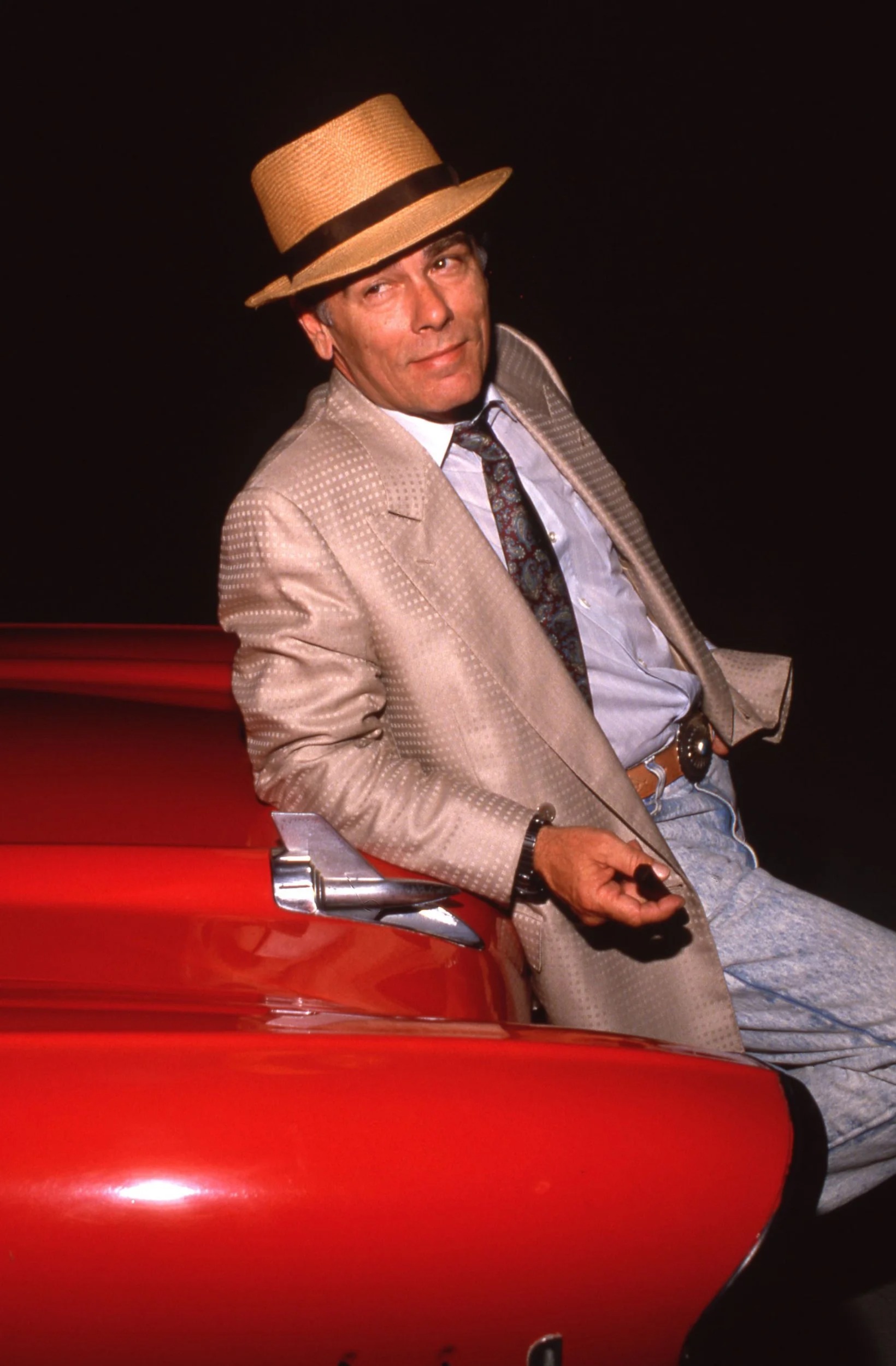 What was Dean Stockwell's net worth?

Dean Stockwell was an American actor who began his career in the 1940s.

According to Celebrity Net Worth, he was estimated to have a net worth of around $5million.

Stockwell was born and raised in Los Angeles, California, and his parents were both performers.

His acting debut was in 1945, in a musical film called Anchors Aweigh.

Who was Dean Stockwell?

Born on March 5, 1936, Dean Stockwell began his career as a child actor signed with MGM.

As a child, he starred in multiple films such as The Green Years and Gentleman's Agreement.

The star grew up in between Los Angeles and New York City, with a family full of entertainers. His father, Harry Stockwell, starred in the New York productions of Carousel and Oklahoma!, as well as voicing Prince Charming in Disney's Snow White.

His older brother, Guy Stockwell, also was an actor who appeared in over 30 films and television shows throughout his lifetime.

Stockwell's first major film role, Anchors Aweigh, had him starring alongside the likes of Frank Sinatra and Gene Kelly.

He went on to star in many films for both MGM and 20th Century Fox.

After graduating from Alexander Hamilton High School, Stockwell went on to attend the University of California: Berkeley, for a year before he ultimately dropped out.

In 1956, Stockwell returned to the acting scene and appeared in a variety of different television shows and movies.

Throughout the early to mid 60s, Stockwell found himself in the "hippie subculture" of Topanga Canyon, and became close friends with Neil Young.

He returned to acting yet again in 1968, and continued his career until he retired in 2015.

He was best known for his role as Admiral Al Calavicci on the popular sci-fi show Quantum Leap between 1989 and 1993.

He received a Best Supporting Actor Oscar nomination for his role in the 1988 comedy-crime movie Married To The Mob. 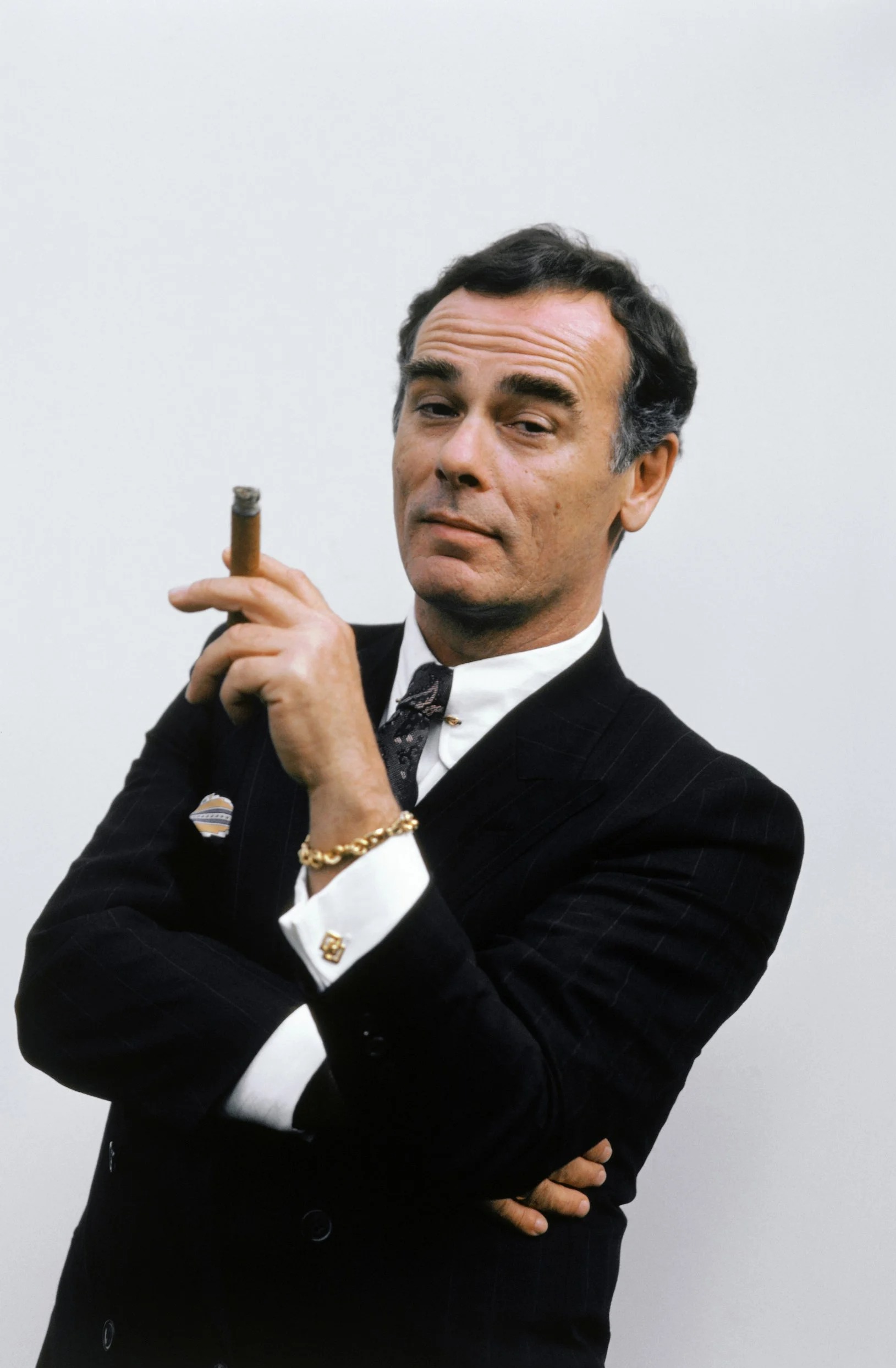 His first wife, Millie Perkins, is best known for her role as Anne Frank in The Diary of Anne Frank. The 83-year-old actress and Stockwell wed in 1960, and divorced two years later in 1962.

On December 15, 1981, Stockwell married his second wife, Joy Marchenko. The pair had two children together: Sophia and Austin Stockwell.

After nearly two decades together, the couple divorced in 2004.

In his final days, Stockwell was said to be married to a woman named Carol Belle. Not much information is available on the relationship.

Stockwell was 85 years old when he died. 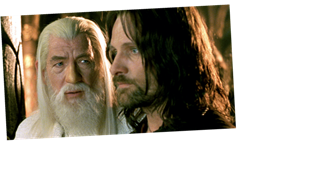 ‘Lord of the Rings’ Script Changes Were ‘Tiresome’ for Ian McKellen, but Kept Cast ‘On Our Toes’ 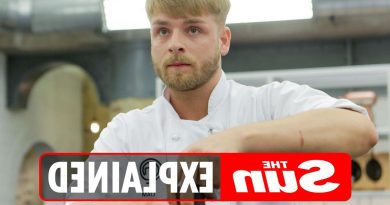 Who is Liam from MasterChef: The Professionals?