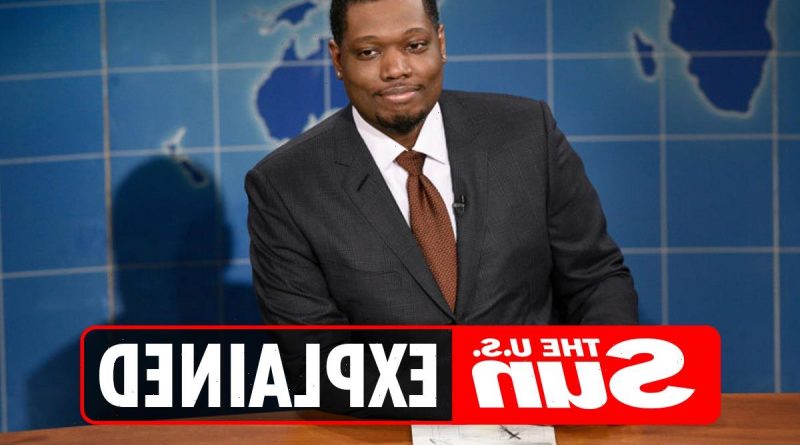 SATURDAY Night Live's own Michael Che has been practicing stand up comedy since his mid-20s.

Che, 38, has been a regular on-air cast member on Saturday Night Live since 2014. 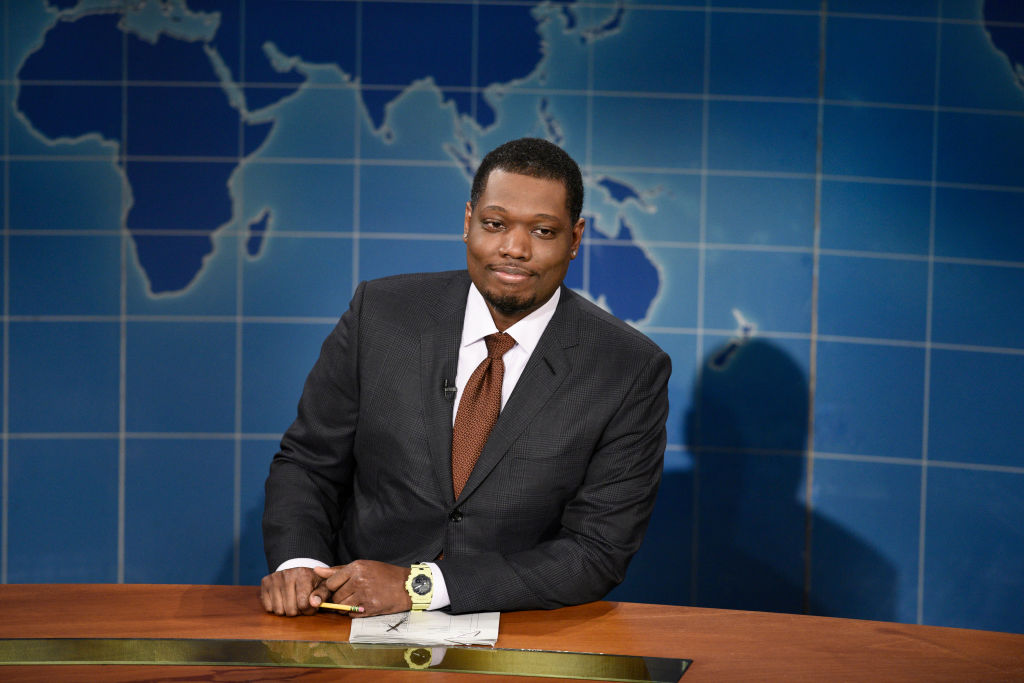 The comedian has reportedly amassed a $4million net worth, according to Celebrity Net Worth.

Che has won Writers Guild of America Awards for Comedy/Variety – Sketch Series for SNL in 2017 and 2018, and has been nominated for multiple Primetime Emmy Awards.

The 38-year-old is best known for his role on SNL as the co-anchor of the Weekend Update, alongside co-host Colin Jost.

On Tuesday, November 16, 2021, Michael Che's second Netflix special is set to premiere on the streaming service.

The 58-minute special, Shame the Devil, will cover topics such as "American patriotism, Black leadership, jealous exes, loose bears, mental health, and more," according to its synopsis on Netflix.

As a teenager, Che had no motivation to become a comedian, instead he was into sports and art.

He ended up selling his hand-printed t-shirts on the streets of SoHo.

It wasn't until his mid-20s when Che started going to open-mic comedy shows, not to participate but just to observe.

He joined the audience every day for weeks before plucking up the courage to have a go himself.

“I was like: I might not be as good as the good ones but I could be as bad as the bad ones, and they’re not afraid to be bad, so why am I?," Che said in an interview with The Guardian.

"So I tried it, and I immediately left the stage and went to another one because I wanted to try it again and again."

“It was like Candy Crush – I couldn’t stop if I wanted to."

He spent the next four years racking up gigs, often multiple times a night.

In 2012, Che appeared on the Late Show with David Letterman, and a year later Variety called Che one of "10 Comics to Watch." 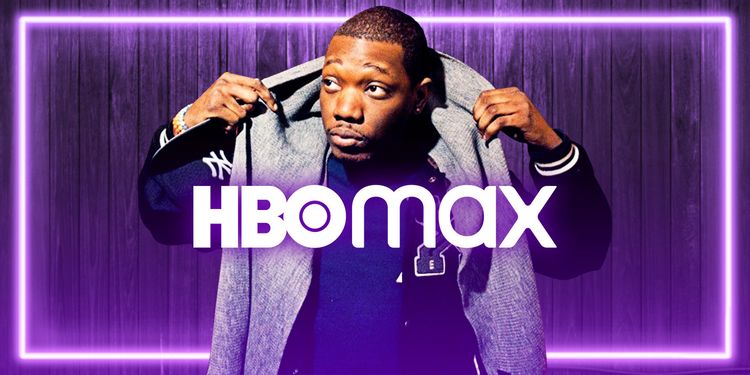 What is 'That Damn Michael Che'?

On May 6, 2021 Che launched his own show on HBO Max called That Damn Michael Che.

The series makes light of current events in society and recurring themes such as love, unemployment, and loss.

The episodes are sketches and vignettes from Che’s perspective.

Executive Vice President of Original Comedy and Animation for HBO Max Suzanna Makkos told Deadline that the company “looks forward to sharing his unique vision and necessary point of view with our audiences.”

Adding: “Michael brings a distinct comedic perspective as he illustrates the uncomfortable truths across multiple topics.”

“It's a project I've been thinking about for a while and we have a lot of sketches we want to shoot so please wear your masks so that we can go into production,” Che told late night host Seth Meyers. 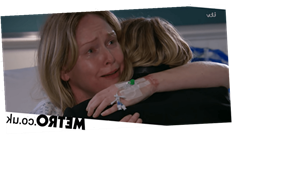 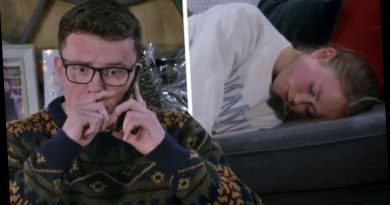 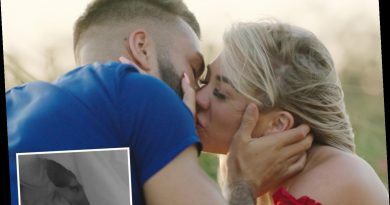 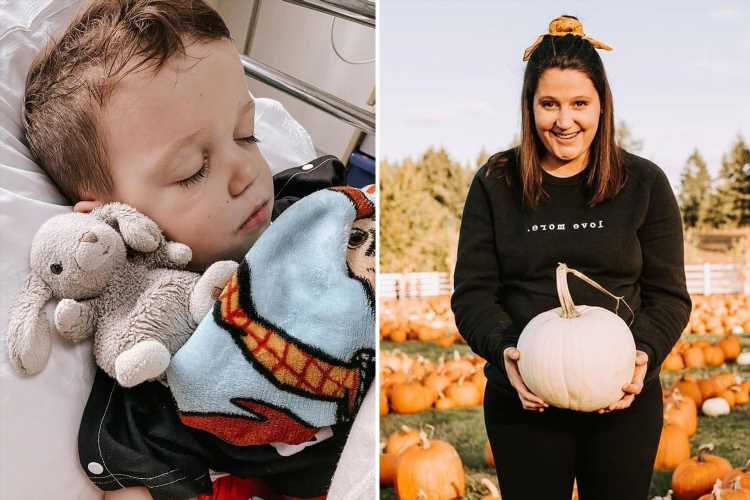