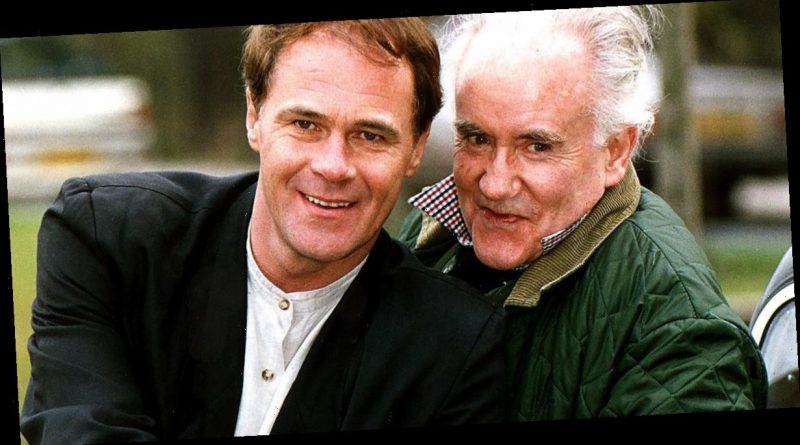 Doctor Finlay had viewers gripped in the mid-1990s.

The hit medical drama ran for four successful seasons between 1993-1996 and attracted a big fan base.

Based on John Finlay’s homecoming, the show ran for 27 episodes, focusing on life post-World War II.

It follows Dr Finlay as he returns from his national service in the war to work at the Arden House medical practice.

But it's not the homecoming he expected when he returns.

And it was actors David Rintoul, Annette Crosbie, Ian Bannen, Gordon Reid, Margo Gunn and Jayson Fleming who made the show.

But where are all of the stars now?

Now aged 72, David has had a distinguished acting career since the show finished a staggering 25 years ago.

In 2011 his character Aerys Targaryen was famously slain by Kingsguard Jaime Lannister in a brutal scene in Game of Thrones.

And more recently he’s starred as Sir Michael Adeane, who was private secretary to the Queen for many years, in The Crown.

The versatile actor also landed roles in Midsomer Murders, Agatha Christie’s Poirot and even played heartthrob Mr Darcy in a BBC adaptation of Pride and Prejudice.

David is also well-known for his extensive work with the Royal Shakespeare Company and Royal National Theatre.

Arguably the most famous actor of the bunch is Jason who has played roles in Hollywood hits Lock, Stock and Two Smoking Barrels, Snatch and The Curious Case of Benjamin Button.

The Putney-born star has been married to actress and fellow producer Elly Fairman since 2008 and has a string of acting credits during a successful career.

He dated actress Lena Headey, who plays Cersei Lannister in Game Of Thrones, for nine years before they split in 2003.

Having appeared in BBC show Lovejoy, Jason finally made his own mark as Dr David Neil in the Dr Finlay series.

He later went on to star in the popular Ruth Rendell mysteries before he starred as Tom in Guy Ritchie’s acclaimed Lock, Stock and Two Smoking Barrels.

In 2000 he played the character Darren in snatch alongside Hollywood star Brad Pitt.

He played Crazy Larry in the drug-thriller Layer Cake with Daniel Craig and, in more recent times starred as Mark Walsh in The Missing, Tam in Save Me and Sir George Yeardley in Sky One drama Jamestown. Amazingly Anne landed her first film role back in 1959 before she starred as character Janet MacPherson in the Dr Finlay series.

But she is most well-known for her role as the exasperated wife, Margaret, of miserable Victor Meldrew in long-running BBC comedy One Foot In The Grave.

Victor’s unforgettable catchphrase, “I don’t believe it!” had the nation in stitches.

However, more recently Anne made a comical cameo in Ricky Gervais’ After Life season 2.

Fans were floored after realising she was the foul-mouthed 100-year-old lady interviewed for a story for the local paper.

Anne drops the c-bomb on several occasions during the very sweary rant about old age.

Anne has also appeared in a 20 films during a fine career including Calendar Girls, The Debt Collector and Shooting Fish as well as host of well-known TV shows.

She’s played roles in Doctor Who, Taggart, Jonathan Creek Midsomer Murders and, only a couple of years ago, Call the Midwife.

Anne twice won the BAFTA Award for Best Actress for her role in The Six Wives of Henry VIII in 1971 and Edward the Seventh five years later.

It was a sad end for the 71-year-old who was nominated for an Academy Award in 1965 for his role in The Flight of the Phoenix.

But unfortunately on a fateful day in early November, Ian lost his life in a car accident.

He was travelling with his wife, Marilyn, when their vehicle overturned near Loch Ness.

Ian sadly died at the scene while Marilyn was flown by air-ambulance to hospital and later recovered from her injuries.

Michael Russell, the Scottish National Party's culture spokesman at the time, said: “Ian’s his commitment to Scotland and to his art was a constant inspiration.

“Scottish theatre and film has lost one of its brightest stars.”

He was playing the role Vladimir in Samuel Beckett’s Waiting For Godot at the Finborough Theatre in London.

Renowned for mesmerising audiences with his intense roles, Gordon played the character Angus Livingstone in Dr Finlay, appearing in 25 episodes of the show.

He went on to land roles in Taggart, Doctor Who, Peak Practice, Lovejoy and The Ladykillers, as well as performing for the Royal Shakespeare Company and was a founding member of the Orange Tree theatre in Richmond.

Also a familiar and friendly face on radio, Gordon actually played a character called Arnie Raymond in an early incarnation of the medial show, Dr Finlay’s Casebook in 1965.

She appeared in 17 episodes of the show having previously appeared in ITV drama Band of Gold and popular dramas Heartbeat and Wycliffe.

But after finishing Dr Finlay she joined long-running ITV police series The Bill, before making her big break in Coronation Street as Dr Lockwood, aka Linda Lindsay.

Margo was on the cobbles from 1987-1998 and featured in 14 episodes in all before starting as Elizabeth Robinson in The Adventures of Swiss Family Robinson.

Spells in Taggart and Dalziel and Pascoe followed before the qualified drama teacher’s last TV credit was in 2011 when she played a Nun in the TV series New Tricks. 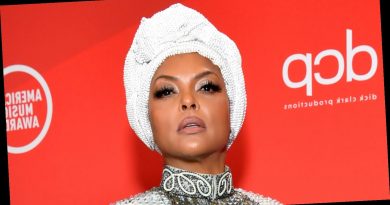 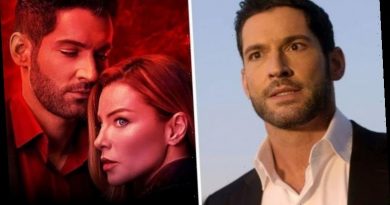 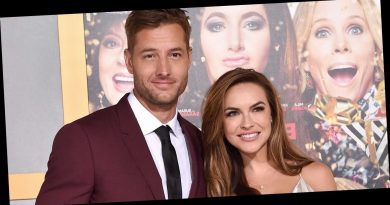 Selling Sunset Season 3: Everything We Know So Far