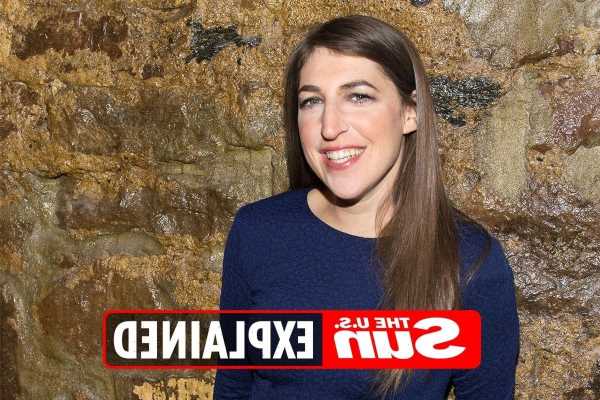 MAYIM Bialik, 45, appeared on The Late Late Show and shared how her friendship with Neil Patrick Harris, 48, disintegrated decades ago.

The Big Bang Theory actress Bialik said she and How I Met Your Mother star Harris did not speak for a long time, until he forgave her and sent her flowers. 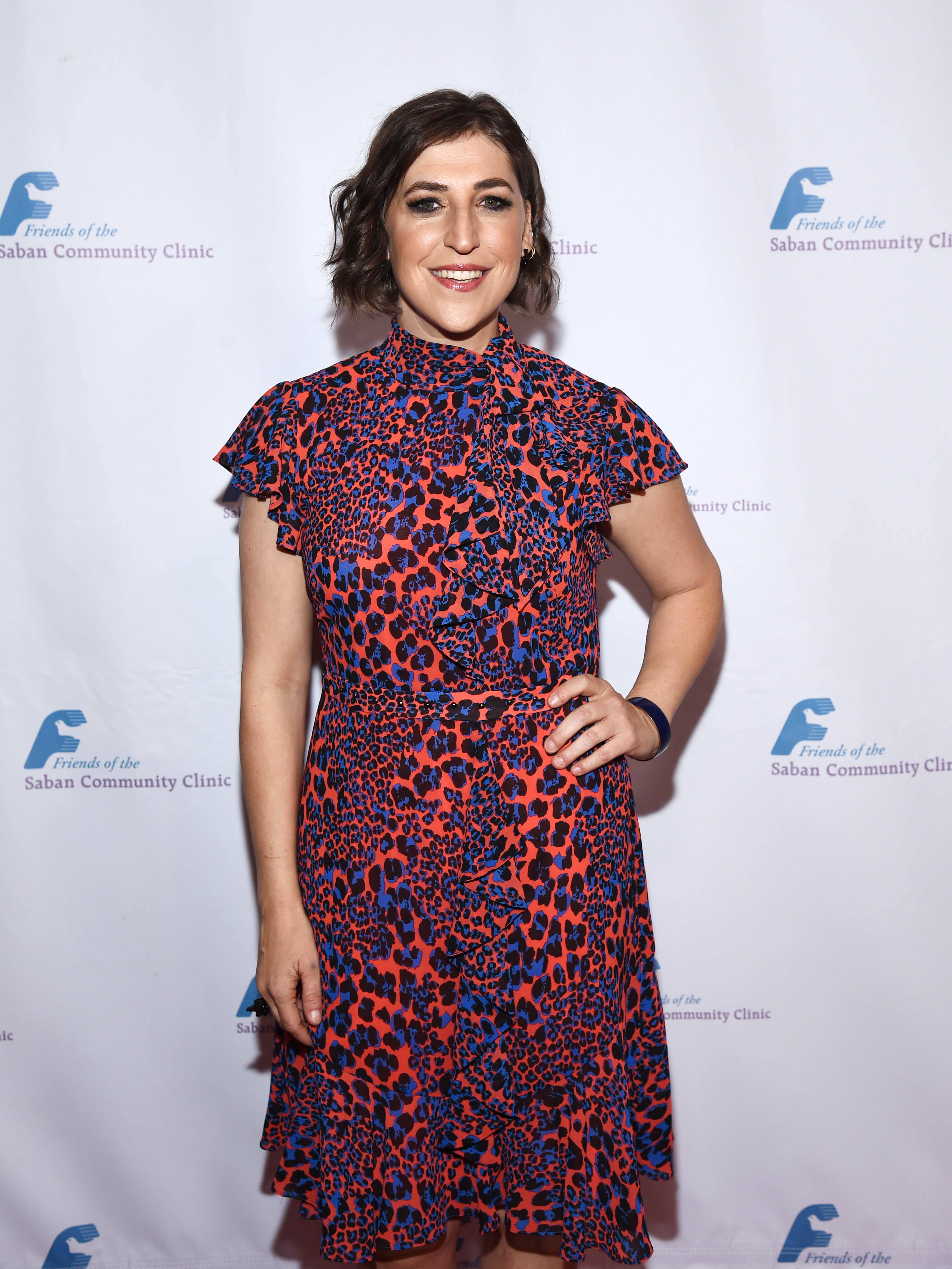 Why did Bialik and Harris stop being friends?

Jeopardy! host Bialik appeared on The Late Late Show for a chat with James Corden on Tuesday, September 28.

After sharing that she is not a fan of musicals, she opened up about a “terrible story” from her teenaged years on the show.

Bialik talks to Corden about watching her then-friend Harris play film maker Mark Cohen in the production of the Jonathan Larson-penned show, Rent in 1997. Harris got a standing ovation for his performance, but Bialik did not stand up to applause.

“I mean, this was a long time ago, but when your friend is in the play and then everybody is clapping at the end, and you say to your boyfriend next to you, ‘I don’t want to stand for this,’" Bialik said. "And then you look up and Neil Patrick Harris is looking right at you — it’s a bad day.” 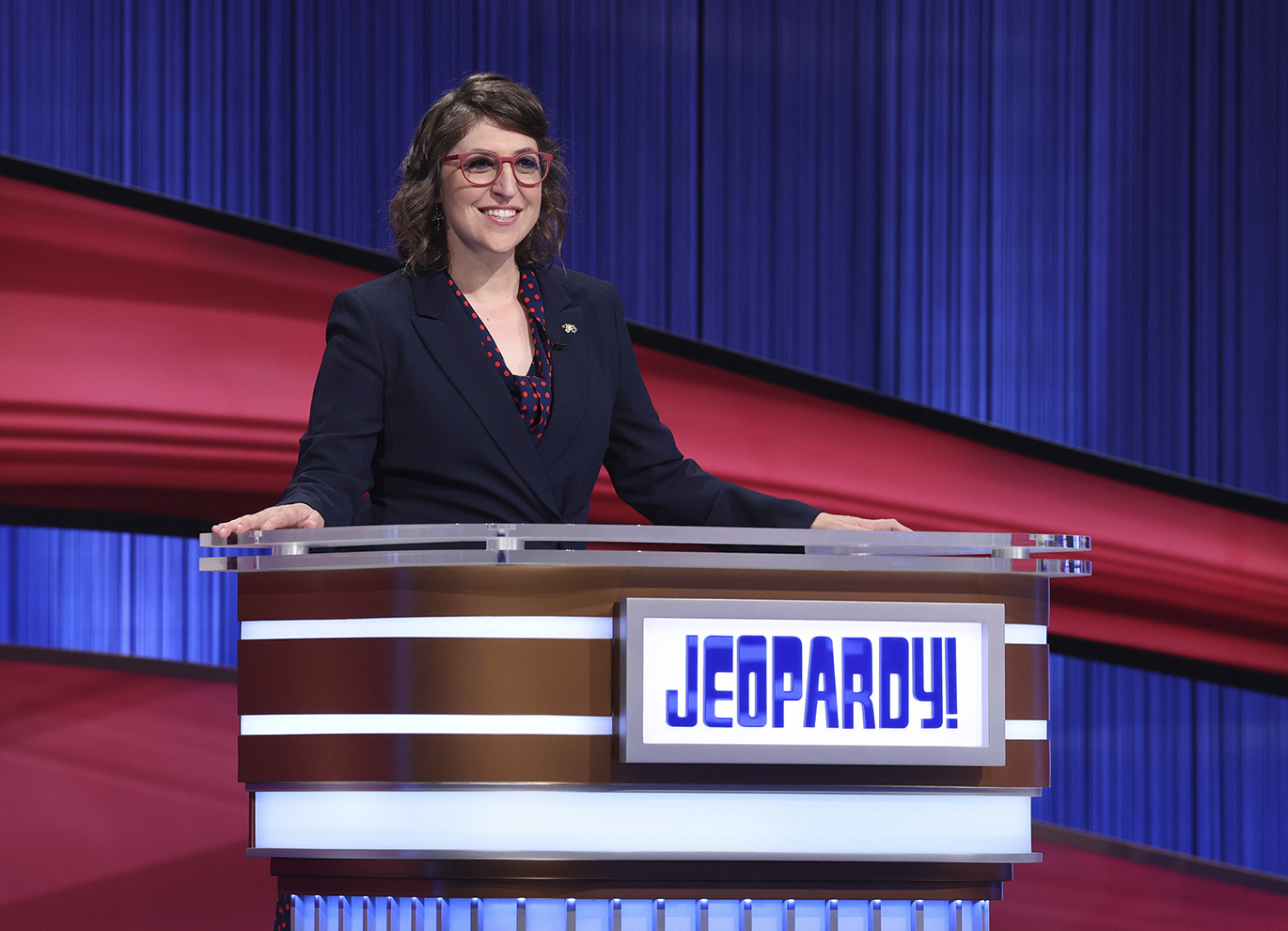 Though Bialik thought Harris's performance was great, she said her reason for not standing up to clap is because she is not into standing ovations.

Bialik continued with the story revealing that Harris was able to read her lips in the audience and asked her back stage, "Why did you say you weren’t going to stand up?’

Bialik said she felt 'terrible' and had no answer to give to her friend.

The two did not speak for a long time until Harris forgave Bialik and sent her flowers after hearing how terrible she felt, she told Corden on the Late Late Show.

What is Bailik doing now?

Bailik is the new host of Jeapordy! and will be featuring in episodes from Sept. 20 through Nov. 5.

After that, she will be co-hosting with previous winner Ken Jennings through the end of 2021.

How many degrees has Bialik earned?

She earned her Bachelor of Science degree neuroscience, with a minor in Hebrew and Jewish Studies from UCLA in 2000.

She went on to pursue her doctorate in neuroscience, which she completed in 2007 from UCLA. 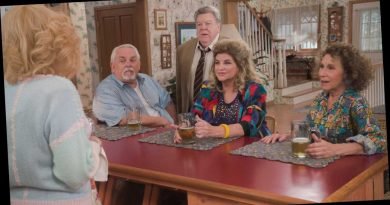 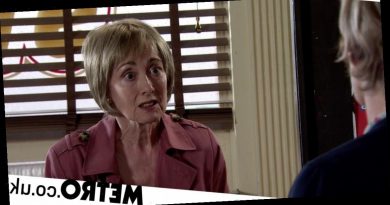 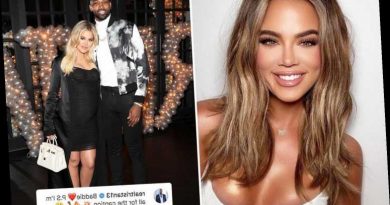