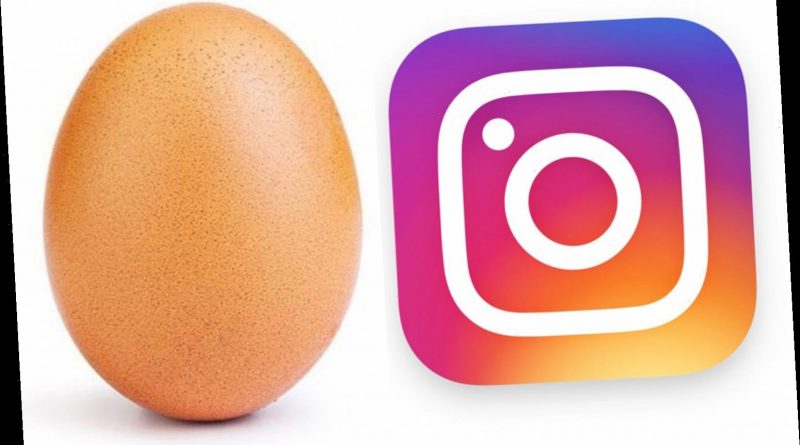 INSTAGRAM has taken the world by storm for the better part of a decade and has become one of the primary methods of communication in modern society.

Some posts have been more popular than others however, so let's take a look at some of the most liked photos in the social media platform's history.

What are the most liked Instagram photos of all time? 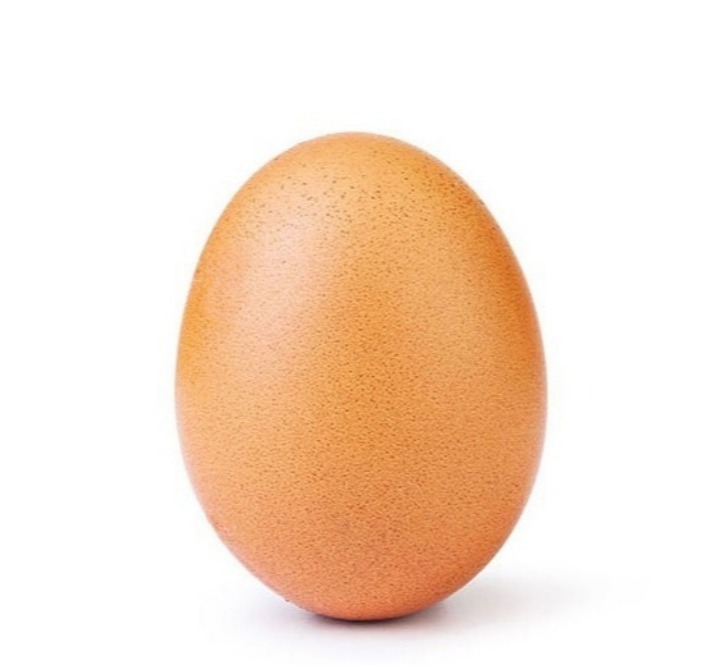 Perhaps the most surprising entry on this list, is the picture of a solitary egg, which has received a whopping 54.5 million likes and is currently the most liked picture in Instagram's history.

The IG account known as @world_record_egg, posted the picture of a random egg on January 4, 2019, and wrote: "Let’s set a world record together and get the most liked post on Instagram. Beating the current world record held by Kylie Jenner (18 million)! We got this 🙌 #LikeTheEgg#EggSoldiers#EggGang."

Fellow users responded emphatically and the popular reality star and businesswoman was knocked off her perch and over a year and a half later, the egg is still in top spot. 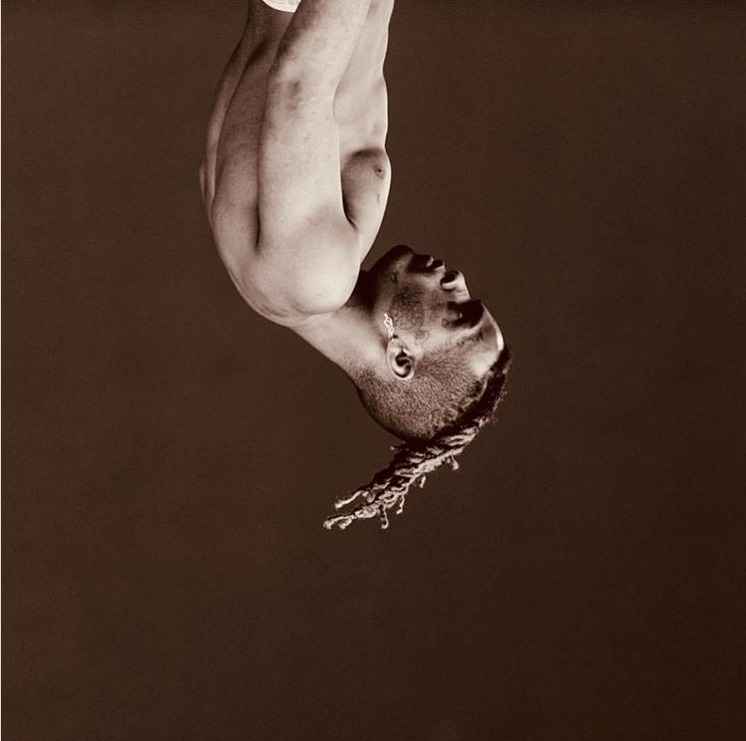 Rapper XXXTentacion tragically lost his life on June 18, 2018, after being fatally stabbed.

The photo was a picture of the rapper upside down and the caption read: "LOVE IS WAR." 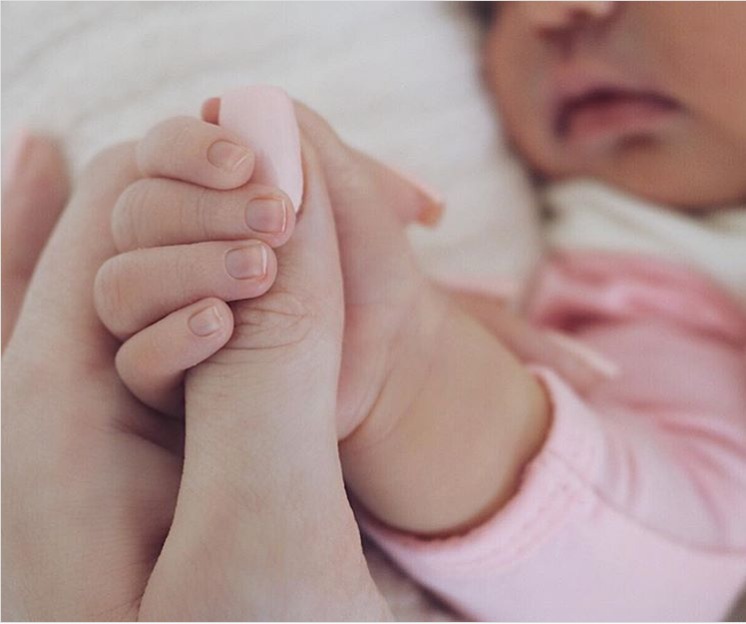 Kylie Jenner is the Queen of Instagram as she boasts over 187 million followers.

Stormi Webster was born on February 1, 2018, and her photo holding Kylie's hand after she was introduced to the world has received 18.5 million likes and was the most liked Instagram photo for some time.

Its reign lasted almost one whole year before it was overtaken by the egg picture. 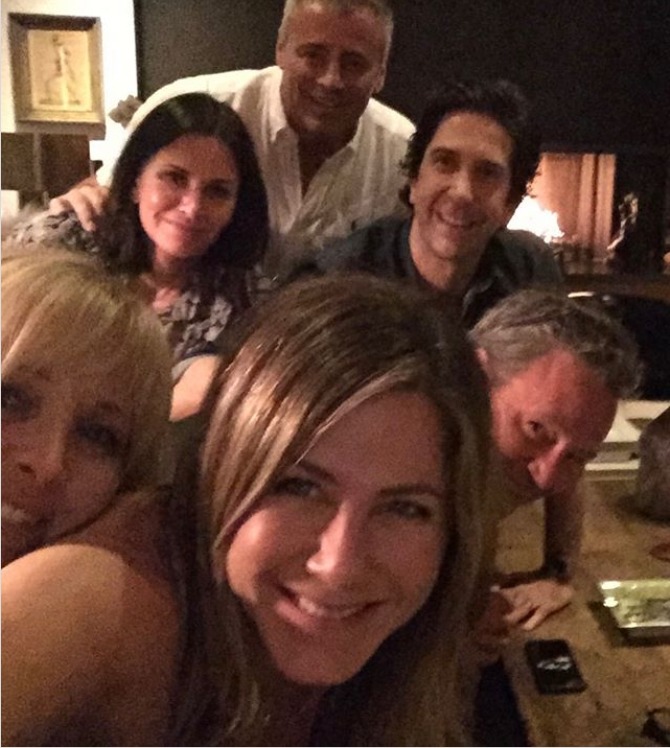 Jennifer Aniston joined Instagram in October 2019 and proceeded to completely break the app in the process.

She broke a record by setting time for the fastest IG account to reach 1 million followers in just five hours and 16 minutes.

The photo, which was a selfie with her Friends co-stars Courtney Cox, Matt LeBlanc, David Schwimmer, Lisa Kudrow and Matthew Perry, has been liked by 16.1 accounts. 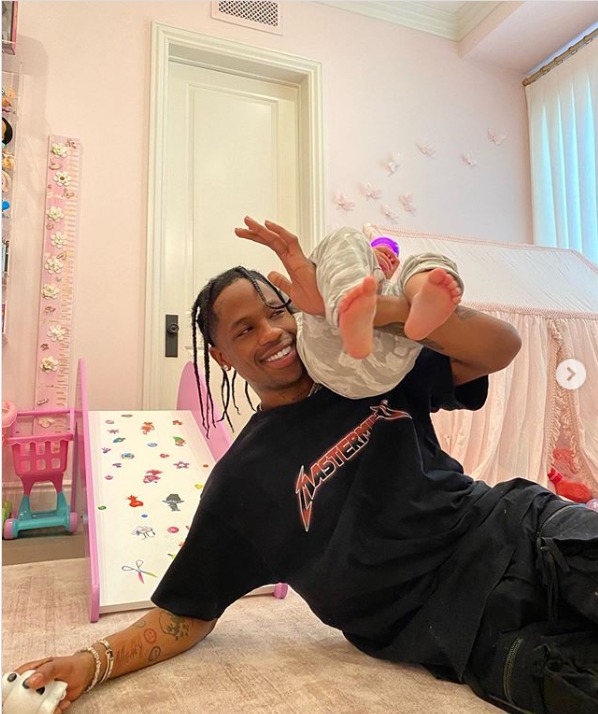 In honour of the Travis Scott's 29th birthday, Kylie posted a series of pictures of Stormi's father, which garnered 15.8 million likes.

Kylie and Travis are no longer an item, but they seem to be on good terms and continue to co-parent their daughter.

Posted on April 30, 2020, the caption read: "DADA happy birthday to daddy of the year! i’m slowly but surely starting to accept the fact that storm is a daddy’s girl… but whatever.

"We went half on greatness! the most beautiful, smart, loving and funny little baby. the best gift. ok i’m crying. love you forever! @travisscott." 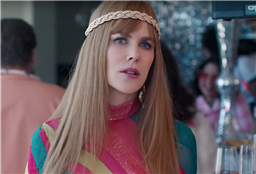 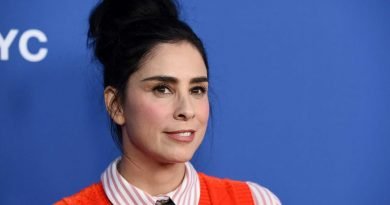 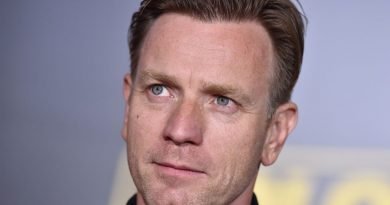 Will Ewan McGregor Play Obi-Wan Kenobi in the Disney Plus Star Wars Series?