Home » TV & Movies » Weekend Box Office: 'Good Boys' Does Good Business, But No One Wants to Find Out Where 'Bernadette' Went

It took almost the entire summer, but a comedy finally found its way to the top of the box office. The raunchy Good Boys ended up winning the weekend, coming in first and knocking Hobbs and Shaw to number 2. But since Universal owns both Good Boys and Hobbs and Shaw, they still came out ahead. The biggest loser of the weekend box office was the Richard Linklater flick Where’d You Go, Bernadette, which was never going to be a blockbuster to begin with but still underperformed.

Comedy has been struggling at the box office this summer, so it’s kind of a big deal that Good Boys ended up claiming the top spot over the weekend. The Seth Rogen-produced comedy about a bunch of potty-mouthed tweens scored $21 million. And in case you’re wondering just how dire the movie landscape is right now, Box Office Mojo reveals that the weekend haul makes Good Boys only the third original film in 2019 to have a number one opening weekend – the other two titles being Us and The Curse of La Llorona.

Good Boys at number one puts holdovers Hobbs and Shaw at number two and The Lion King at number three. As for other new releases, The Angry Birds Movie 2 came in at number four with $10.5 million. Entertainment Studios was hoping for a $15-16 million opening for 47 Meters Down: Uncaged, but the shark sequel only took a bite out of $9 million.

The two biggest losers were smaller films. The Bruce Springsteen-inspired Blinded by the Light earned strong reviews and was such a crowd-pleaser at Sundance that New Line snapped it up for $15 million. But all the good buzz did not translate to the weekend box office, and the film only scored $4.45 million, putting it at number nine. Meanwhile, Richard Linklater’s Where’d You Go, Bernadette, starring Cate Blanchett, couldn’t even crack the top ten, taking in only $3.45 million.  The flick reportedly cost $18 million to make and comes from Annapurna Pictures – a studio in the midst of financial troubles.

This week sees the release of the horror-comedy Ready or Not as well as the threequel Angel Has Fallen. Start placing bets on whether or not either of those will break the bank. The current top 10 films at the box office can be seen below.

5. Scary Stories to Tell in the Dark

7. Dora and the Lost City of Gold

8. Once Upon a Time in Hollywood

9. Blinded by the Light 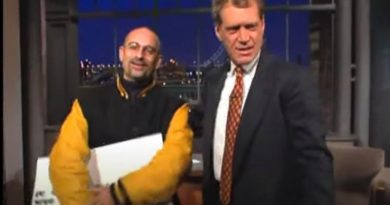 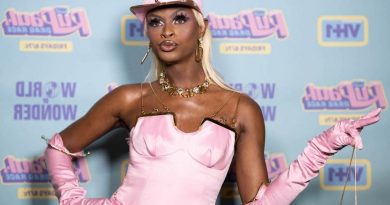 'RuPaul's Drag Race': Symone is the First Queen to Achieve This Feat 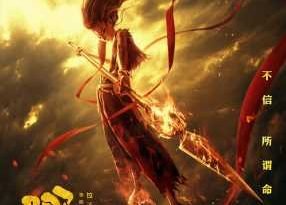