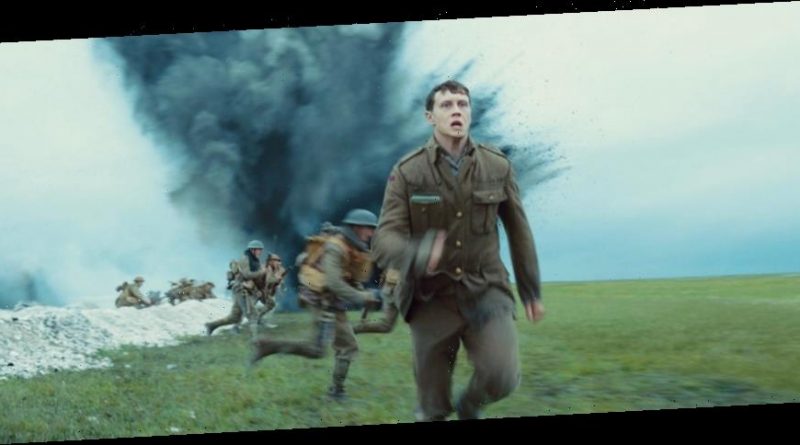 Star Wars: The Rise of Skywalker is no longer in first place. The weekend box office numbers are in, and it appears that Sam Mendes’ World War I epic 1917 has dethroned the final entry in the Skywalker Saga to be number one. Elsewhere in box office land, Kristen Stewart’s fun sea monster movie Underwater failed to swim and instead sank, which is a serious bummer because that movie deserves better.

It was bound to happen sooner or later: Rise of Skywalker is no longer the number one movie at the box office. That honor now falls to 1917, which opened wider after a limited release. The war film just picked up a Best Picture nomination today, too, which will probably help its box office tally even more in the long run. The Sam Mendes-directed pic took in $36.5 million domestically, and around $60 million worldwide. Rise of Skywalker dropped 57% of its audience, coming in at second place with $15 million.

Third place went to the comedy Like a Boss, which earned $10 million. Coming in at a close fourth was Just Mercy, another movie that had been in limited release but is now going wider. That took in $9,705,000. The biggest disappointment – at least in my humble opinion – is that Underwater, a surprisingly fun monster movie, failed to get much attention. The Kristen Stewart-starring movie came in at number 5 with $7 million, which is very, very bad when held up against its budget, which is reported to be somewhere between $50 million and $80 million. Stewart may have plenty of indie cred, but between this and last year’s Charlie’s Angels, it’s clear her bigger studio pics don’t drum up much excitement.

This week sees the release of Bad Boys for Life and, uh…Dolittle. So…we have that to look forward to, I guess. The top 10 movies at the box office right now can be seen below.

2. Star Wars: The Rise of Skywalker 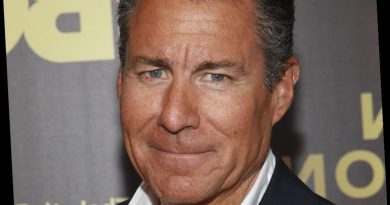 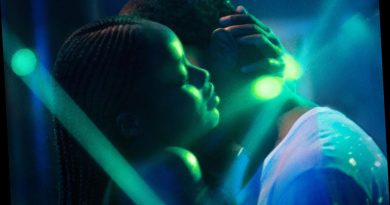 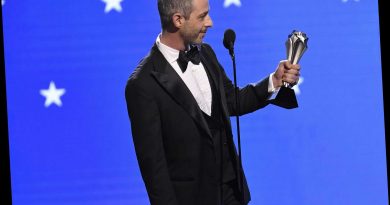