Home » TV & Movies » Water Cooler: Cage in the Park, Half Dome, Crawl, The Farewell, Being Funny, A Matter of Life and Death – /Film

On the July 15, 2019 episode of /Film Daily, /Film senior writer Ben Pearson is joined by /Film managing editor Jacob Hall, weekend editor Brad Oman, and writers Hoai-Tran Bui and Chris Evangelista to talk about what they’ve been up to in the Water Cooler.

At The Water Cooler: 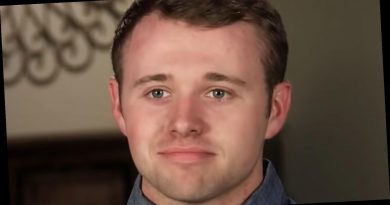 The Untold Truth Of Jason Duggar 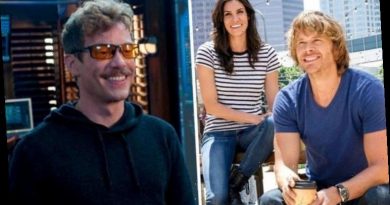 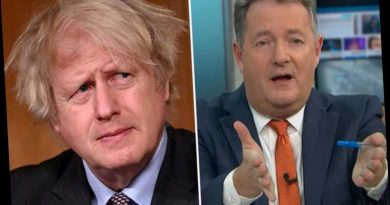