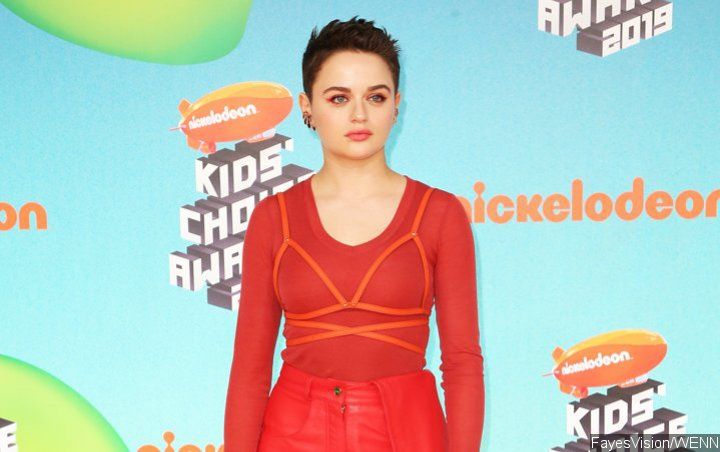 Along with the video she posts on Instagram, the Gypsy Blanchard of ‘The Act’ reveals that she was live streaming the announcement while on her way to a set in South Africa.

AceShowbiz -Actress Joey King celebrated her first ever Emmy Awards nomination in South Africa on Tuesday (July 16) after learning her drama “The Act” had earned her a nod.

The 19-year-old actress is on location and had to stream the nominations announcement on a car journey to set.

King posted a video online shortly after hearing her name among the Outstanding Lead Actress in a Limited Series or Movie category, alongside co-star Patricia Arquette, who was nominated for “Escape at Dannemora“.

“This is me in South Africa on my way to set in the car live streaming The Emmy nominations announcement from the hotspot on my phone also known as the best moment in the world,” she captioned the video.

“My work on The Act was the most fulfilling and challenging work I’ve gotten to do as an actress thus far. To be nominated for an Emmy in a category with such INCREDIBLE nominees by my side, especially Patricia is the most surreal feeling. I haven’t stopped crying. Gettin to call Patricia right after and share this moment with her is something I’ll never forget.”

“Thank you to everyone who made this possible, there’s so many people who are behind The Act that I couldn’t have done this without and I can’t wait to call all of them!!!! OH MY GOD I CANT BELIEVE IM NOMINATED FOR AN EMMY.” 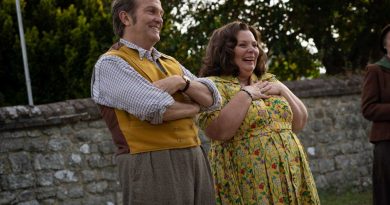 Where is The Larkins filmed? | The Sun 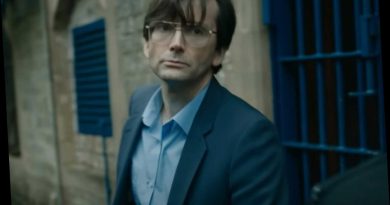 Des cast: Who stars with David Tennant in the ITV drama? 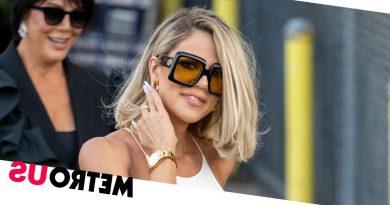