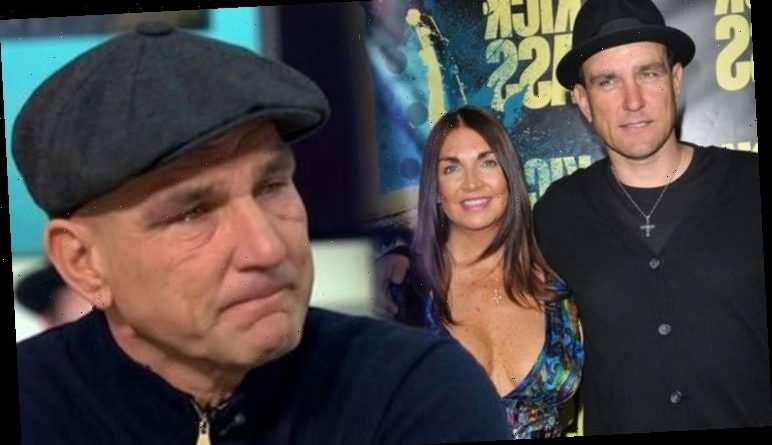 Vinnie Jones lost his wife, Tanya Jones, to cancer earlier in the year. The former footballer’s partner passed away just days before he was due to audition on X Factor: Celebrity.

As a result, Vinnie didn’t attend the audition, but as the results of the initial round were revealed tonight, Simon Cowell had some news for the actor.

Calling him up two months after Vinnie’s tragic loss, Simon asked how the family were.

Vinnie explained they were all “pushing through the grief” and trying their best to get on with life.

Simon cut to the chase and asked his celebrity colleague if he would still like to take part on X Factor: Celebrity. 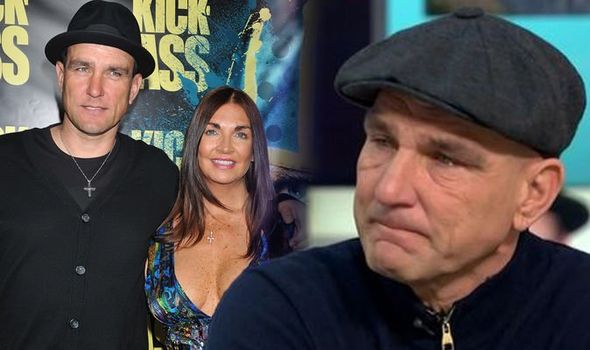 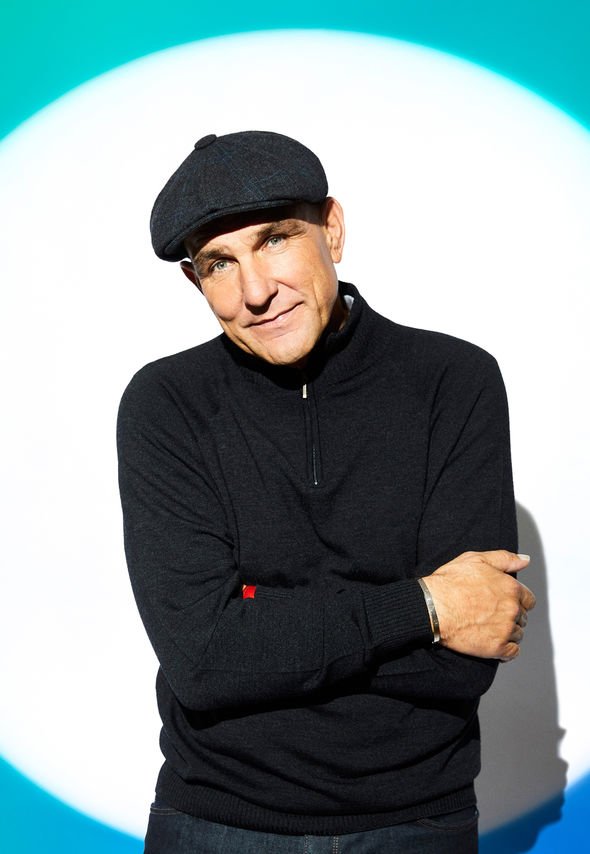 Vinnie explained: “Tanya pushed me, Simon. She was really excited for it.”

Simon added: “We would love you to be on the live shows this year.

“We will give you all the help and support you need.”

Vinnie gladly accepted Simon’s generous offer, before revealing: “I’d be honoured, she would love me to do it.” 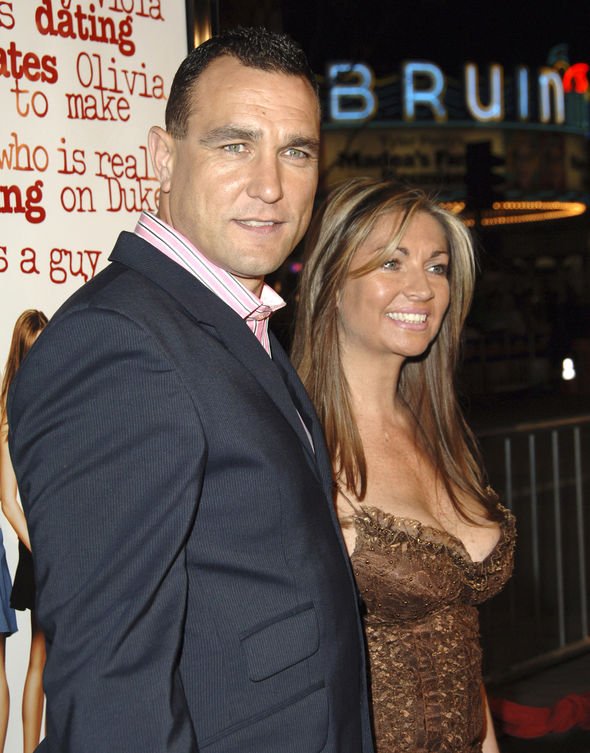 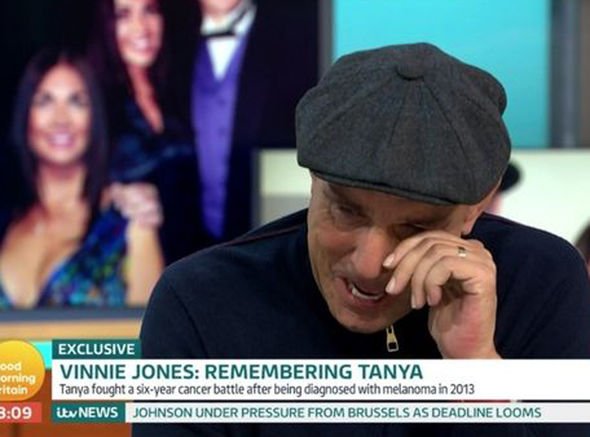 Simon went on to explain how Nicole Scherzinger would be his mentor, as she is looking after the “Overs”.

He will join Ricki Lake, Martin Bashir and Victoria Ekanoye in the “Overs” category next week.

Meanwhile, viewers were thrilled for Vinnie and took to Twitter to comment on his arrival on the show.

Simon Cowell: X Factor star had to have a health overhaul [HEALTH]

One said: “@VinnieJones65 good luck Vinnie on #XFactorCelebrity go and smash it mate.”

Another added: “#XFactorCelebrity I’m loving this and my heart strings are well and truly pulled with respect to Vinnie Jones.”

A third shared: “So pleased Vinnie will be included #XFactorCelebrity.”

“#XFactorCelebrity wishing vinnie all the strength in the world,” a fourth commented.

Elsewhere on the instalment, fans were a little bemused by Megan McKenna’s inclusion on the show.

The former TOWIE star has previously had a record contract, but is taking part in the X Factor: Celebrity for another.

What’s more, she performed a song off an album she had previously released, meaning viewers weren’t happy. 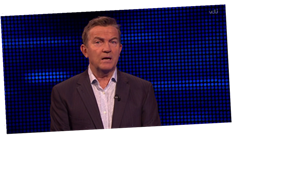 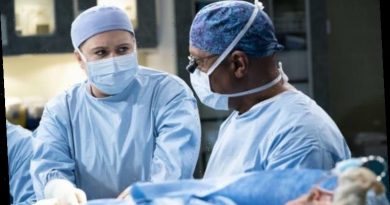 Grey’s Anatomy season 16, episode 18 promo: What is going to happen in Give A Little Bit? 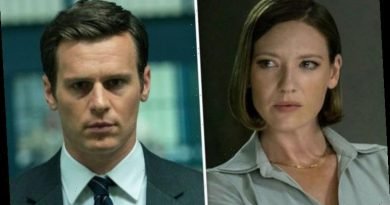