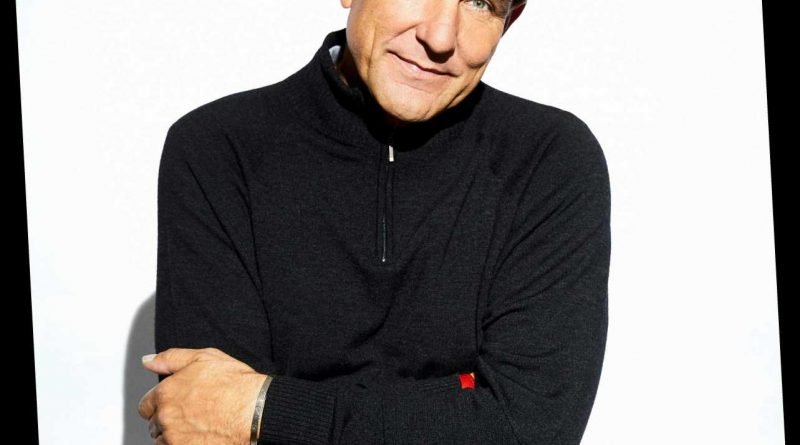 VINNIE Jones has confirmed he will take part in X Factor: Celebrity after he missed the auditions due to his wife's tragic death.

Viewers heard the ex-footballer, 54, chat to Simon Cowell on the phone in tonight's second episode accepting an invitation to go straight through to the live shows. 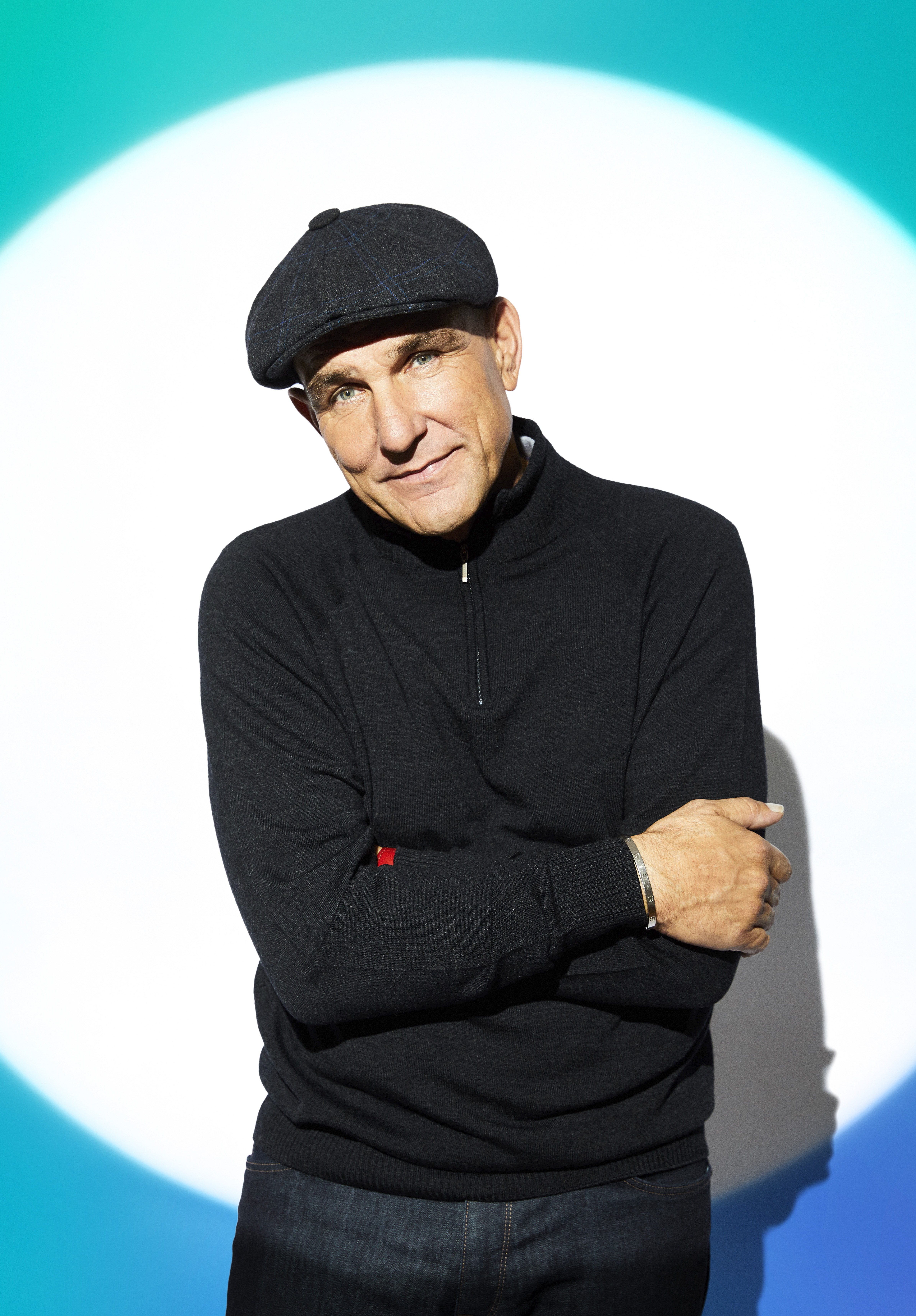 Simon, 59, telephoned the Lock, Stock and Two Smoking Barrels actor and asked him: "Vinnie how are you?

"When we heard the news, we were all thinking about you, it was tragic, I just wanted to check you were OK."

And Vinnie replied: "We are just getting through it, you just learn to carry the grief really Simon."

Then speaking about being asked to audition for X Factor: Celebrity, Vinnie said: "Tans (Tanya) pushed me really Simon, we knew it was all going on, and I put it to the family and Tan was very excited about it." 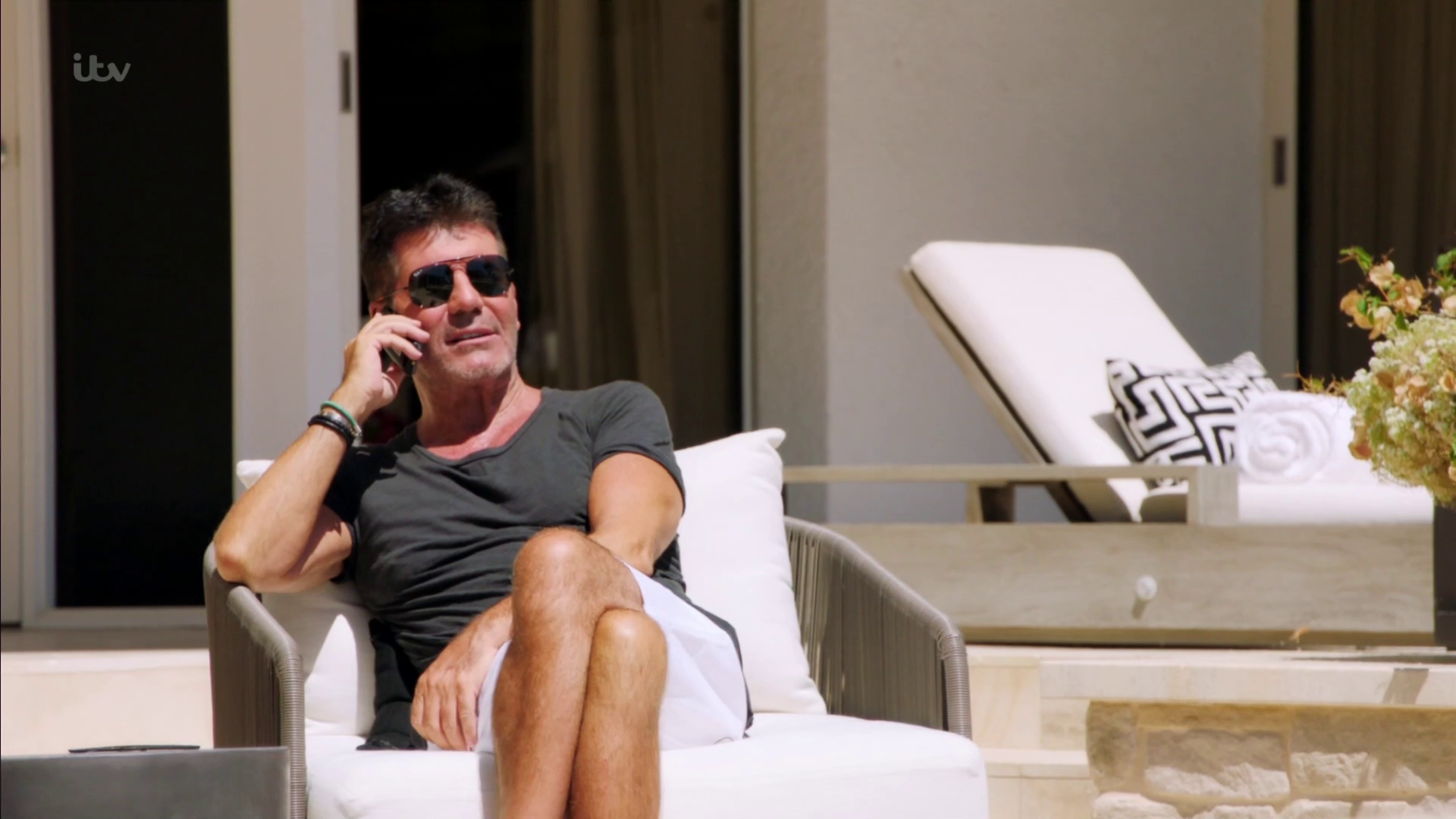 Simon then revealed he wanted to fast track Vinnie to the live shows, which kick off October 26th.

And the star replied: "I’d love to, if you’d have us there. I'd be honoured.

"She wanted me to do it, so that’d be awesome mate."

Tanya died at the age of 53 at her home in Los Angeles on July 6 2019 following a six-year battle with cancer. 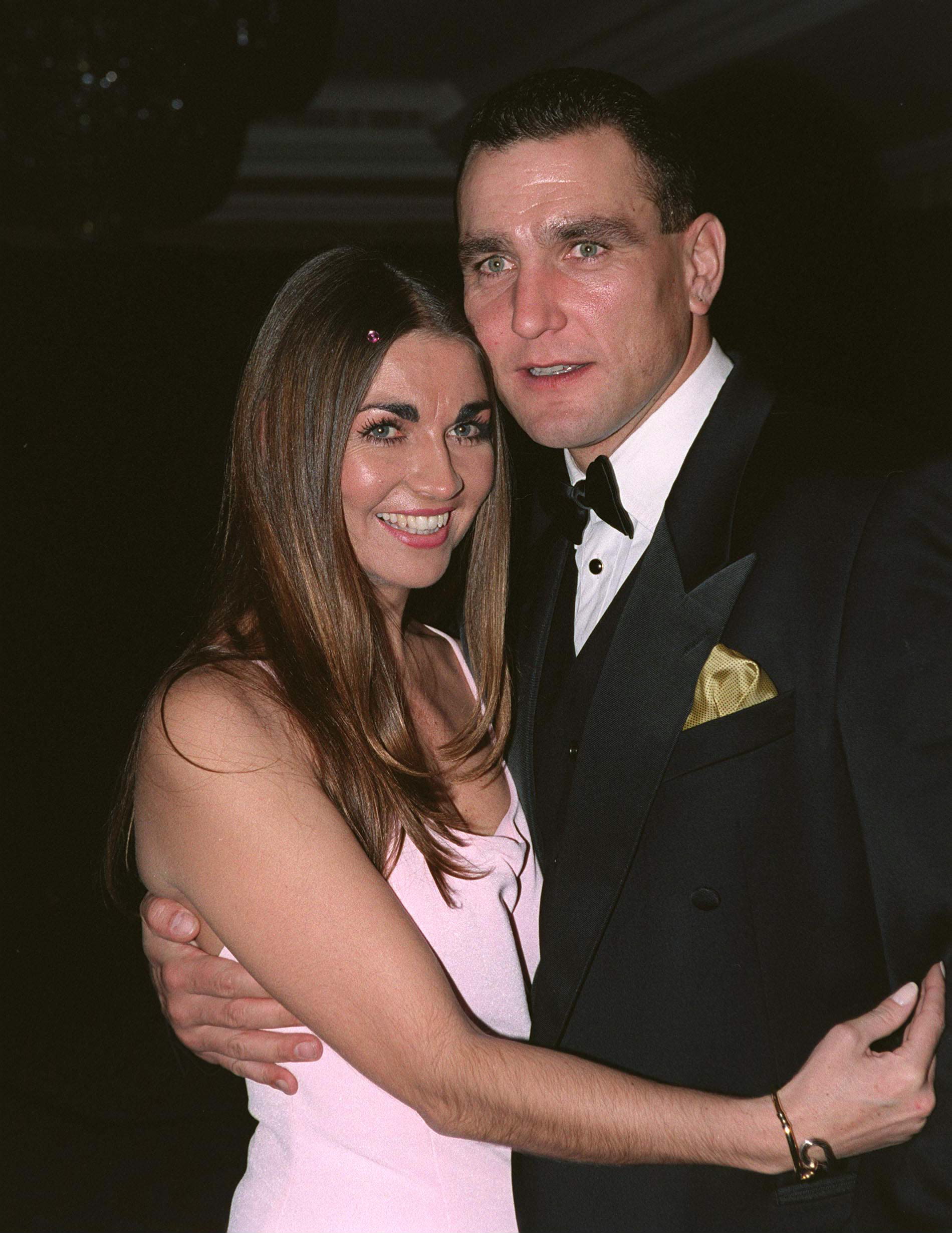 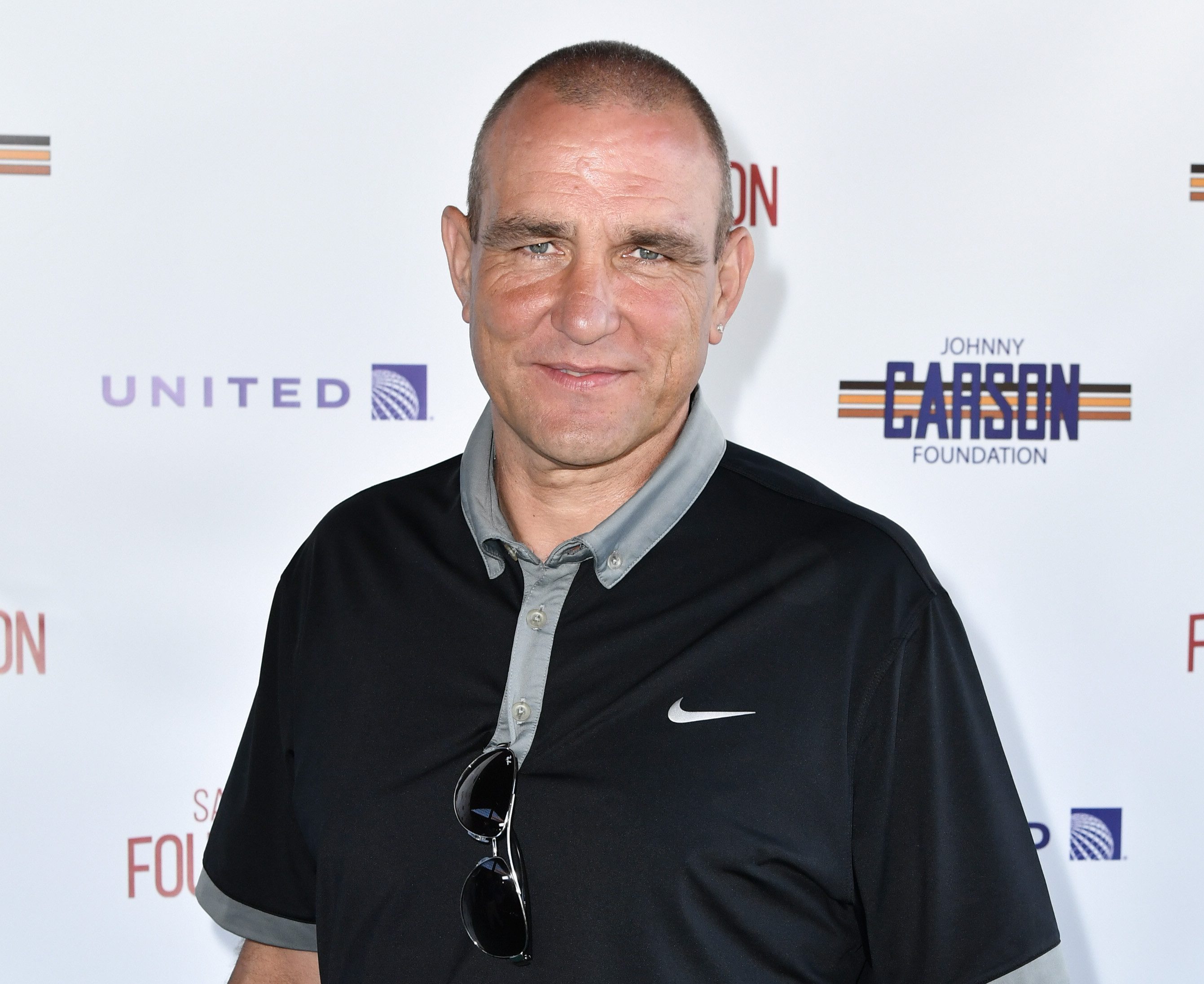 At the time his spokesman told The Sun: “At 8.46am local time in Los Angeles on Saturday July 6, Vinnie Jones‘ wife, Tanya Jones, passed away after a long illness.

“Tanya passed peacefully at the Jones family home surrounded by Vinnie, their daughter and other family members.

“Vinnie and the family ask for privacy while they go through an understandable period of mourning during this devastating time.”

Vinnie and Tanya tied the knot in Watford in 1994 and renewed their vows after 13 years of marriage at the Little White Chapel in Las Vegas.

Vinnie has previous experience starring in a singing contest and appeared on Top of the Pops in 2002.

Now, he will take to the stage once more but this time for The X Factor: Celebrity, which is also starring Love Actually actress Olivia Olson. 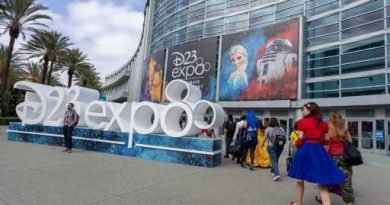 ‘Cruella’: First Look At Emma Stone As The Evil-Doer In ‘101 Dalmatians’ Live-Action Spinoff

Southern Charm's Eliza Limehouse Is Engaged! Inside Her Perfect Proposal: 'It Was Like a Dream!' 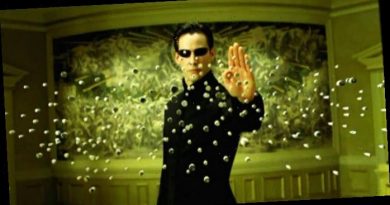