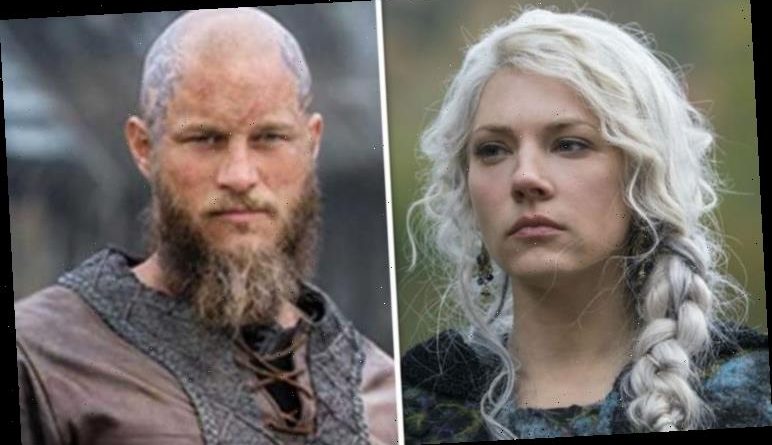 Vikings returns for its sixth and final season this December on History US and Amazon Prime Video. The historical drama first aired in 2013 and will come to an end after 89 episodes. Express.co.uk has everything you need to know about the UK release date of the final series.

When does Vikings start on Amazon Prime?

Vikings season six will air first on the History channel in the US tomorrow (Wednesday, December 4).

Viewers will be treated to an epic double bill, beginning at 9pm and finishing at 11pm.

The remaining episodes of Vikings will then air every Wednesday on the channel.

Luckily, Vikings fans in the UK will not have to wait long for the new series to arrive on Amazon Prime Video. 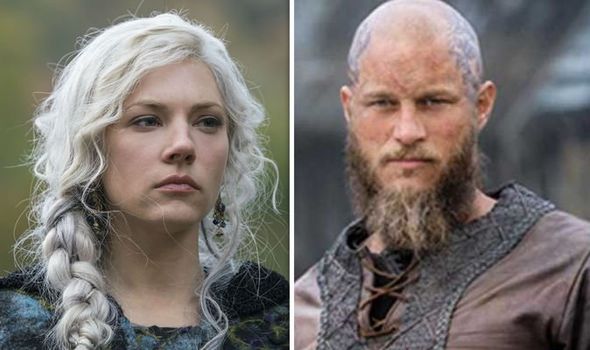 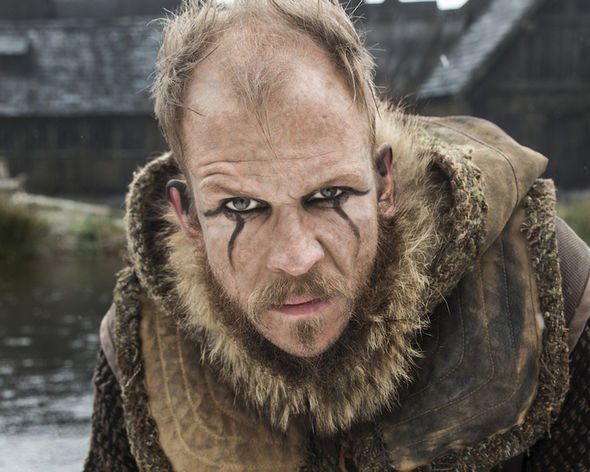 The first two episodes will premiere on Amazon Prime the following day, on Thursday, December 5.

Amazon Prime has no set launch time, with episodes usually dropping on the streaming service at midnight.

The previous five seasons of Vikings have dropped between 12am and 5am, so season six is likely to follow suit.

Unfortunately, this means eager Vikings fans could be waiting up during the early hours for the first two episodes to drop.

After the double bill on Thursday, the remaining episodes of Vikings will air every Thursday on Amazon Prime. 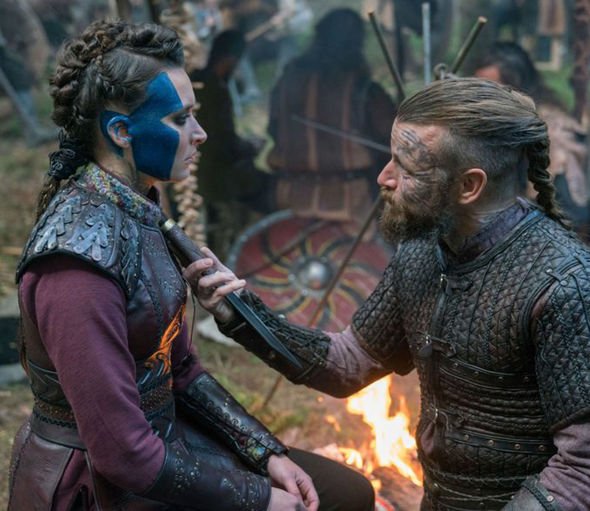 To watch Vikings in the UK, you can subscribe to a 30 day free trial of Prime.

After the trial is complete, you can subscribe to Amazon Prime from £7.99 per month.

The first five seasons of Vikings are available to stream on Prime now.

Unfortunately, Vikings is not available on Netflix in the UK or the US.

However, Netflix recently announced it will be home to the spin-off series Vikings: Valhalla.

The final series of Vikings will have 20 episodes, which will be split into two halves.

The second half of Vikings is expected to arrive on screens in November 2020, which means Vikings will not wrap up until January 2021.

Vikings season six will see the sons of Ragnar Lothbrok (played by Travis Fimmel) go head to head over the throne of Kattegat.

In the final series, King Bjorn Ironside (Alexander Ludwig) will face the threat of his brother, Ivar the Boneless (Alex Høgh Andersen) who has teamed up with Prince Oleg of Novgorod (Danila Kozlovsky) and his army of Rus’ Vikings.

Vikings season six will also see Lagertha’s (Katheryn Winnick) life in danger after a teaser trailer showed her asking the Seer if she would be killed by one of Ragnar’s sons.

The Vikings will also be looking for Floki (Gustaf Skarsgard) who went missing in Iceland at the end of season five.

Floki does not appear in the trailer, but his followers are seen telling Kjetill Flatnose (Adam Copeland) that they want to find their missing leader.

However, Flatnose responded: “You can search all you want, you will not find him.”

Speaking to Variety, Vikings creator Michael Hirst explained by season six would be the last.

He said: “I always knew where I wanted the show to go and more or less where it would end if I was given the opportunity.

“What I was trying to do was write the saga of Ragnar Lothbrok and his sons.

“After six seasons and 89 episodes, that’s what I felt — finally — I’d done. We stopped shooting the final episode in November last year and I felt that I’d said all I needed to say about Ragnar and his sons.” 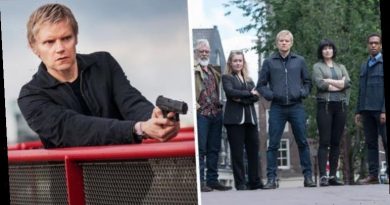 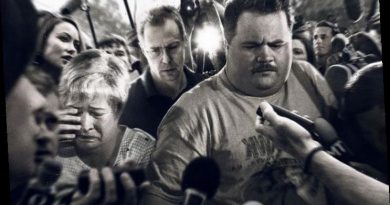 ‘Richard Jewell’ Writer Fires Back at AJC Amid Lawsuit Threats 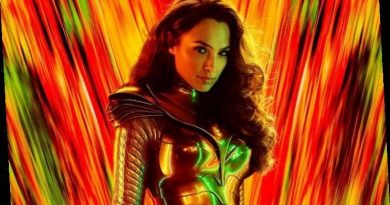