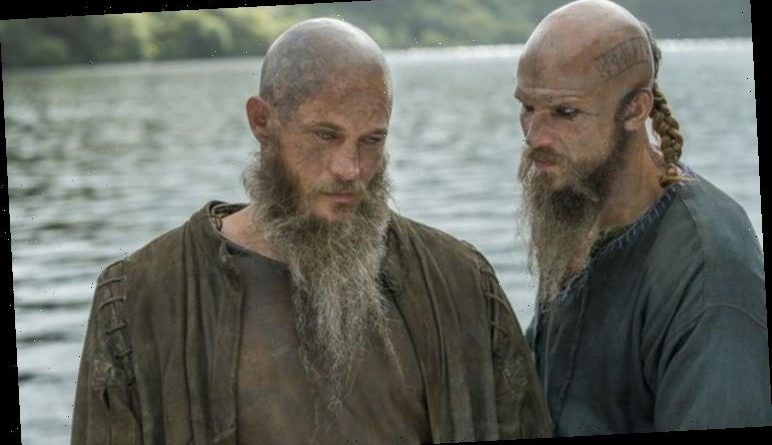 Vikings season six part two was rumoured to air in December 2020 but fans are still waiting for an official release date. They are eager to find out what happened to Floki (played by Gustaf Skarsgård) after he went missing in Iceland, and some fear he may be dead. Express.co.uk has explored the idea of whether he could be reunited with his friend Ragnar Lothbrok (Travis Fimmel) in Valhalla.

Will Floki be reunited with Ragnar Lothbrok in Valhalla?

Vikings season six started airing at the end of 2019 and fans have been waiting a long time to find out what happens in the final segment of the series.

The end of season five and the first half of season six focussed on Floki’s journey to Iceland as he was keen to discover new settlements and find out more about the gods.

He ended up taking a group of villagers from Kattegat with him, but they ended up having a disagreement over his leadership, which resulted in Floki abandoning the settlement.

He ended up entering a cave which collapsed on him, and fans were left wondering whether he survived the ordeal. Ubbe (Jordan Patrick Smith) then went looking for Floki and he believed Othere (Ray Stevenson) and Kjetill Flatnose (Adam Copeland) had something to do with his death.

If Floki really is dead, there is a chance he could be reunited with Ragnar in Valhalla, after Ragnar was killed off in season four. 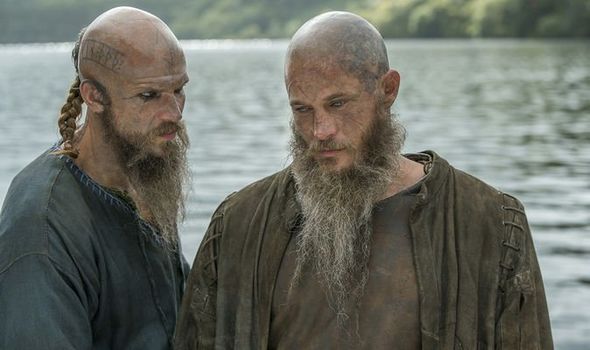 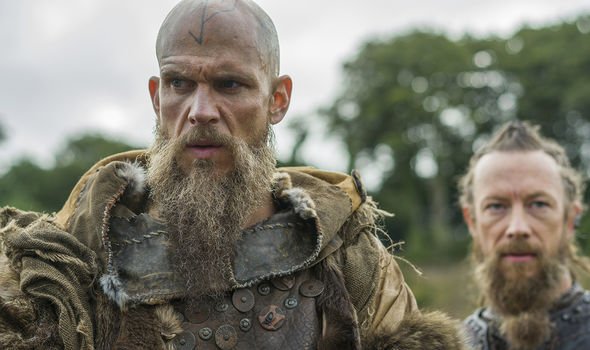 The series has indicated some of Ragnar’s family have already been reunited with him in another life, especially his wife Lagertha (Katheryn Winnick).

During Lagertha’s funeral, her body was cast into the ocean and when it hit the sea floor, an image of her dead husband appeared next to her, indicating they were together once more.

With this in mind, the creators of the series could use similar imagery to suggest Floki has joined his best friend in a new life after death – a belief held by many Vikings.

Ragnar was killed in season four after he was thrown into a pit of poisonous snakes, and his friends and family were determined to continue his legacy.

Floki was particularly close to Ragnar, having helped raise Ragnar’s sons when they were children, and fans would love to see them together again in Valhalla. 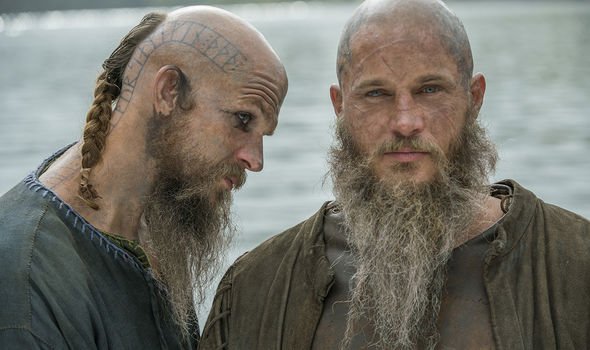 However a soundtrack on SoundtrackTracklist for the sixth season has suggested an alternative fate for Floki, as there is a song titled Floki Tells of Why He Left Iceland.

With this in mind, it seems Floki could have survived the incident in the cave and somehow managed to make his way back home.

However not much has officially been announced about the season six plot yet, so there is still a lot of speculation over what will happen to Floki.

Some believe he will come into contact with the Christian monk Athelstan (George Blagden) again, whom he killed early on in the series.

Floki was strongly against Christian beliefs and he ended up killing Athelstan as he considered him to be a threat to Ragnar and his people.

The last thing Floki saw in the cave before it collapsed was a crucifix, which suggests Athelstan’s legacy will never leave him. 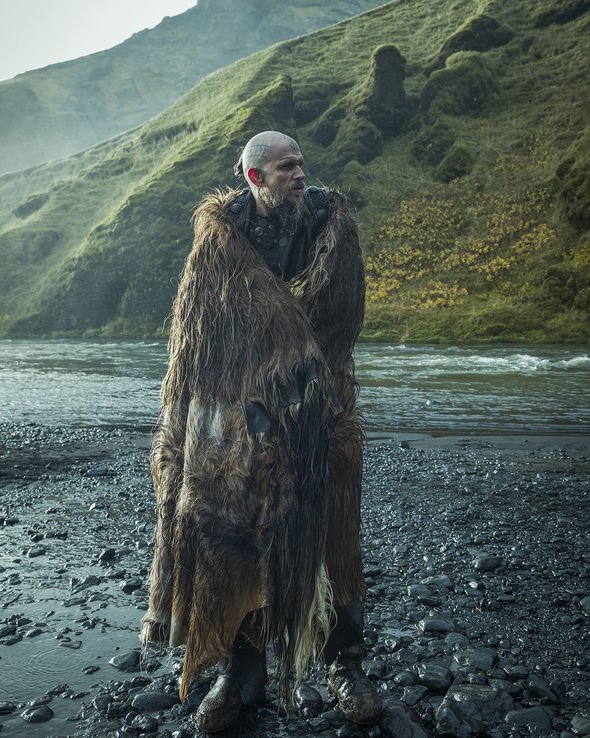 If Floki was sent to Valhalla after the cave incident, he may have come into contact with Athelstan again as part of a redemption journey.

Some fans have suggested Ubbe will find Floki alive and well, living amongst a new tribe while he explores new lands.

Kravatz said on Reddit: “In the trailer for s6 Ubbe is already making plans to go west. Floki is going to be absent the whole season and then Ubbe is going to find him living among the Native Americans.”

There is a teaser clip which shows Ubbe with a never-before-seen group of people, which could be the new tribe of Native Americans.

Actor Skarsgård is listed as a cast member for season six, so fans are under the impression he survived. However there are some who believed he did not make it out of the cave.

Grug_Rock said: “Why is no-one bothered about Floki’s death? He literally died inside a volcano, he was buried alive and everyone here is acting like he’s still alive.”

As viewers did not actually witness Floki’s death on-screen, they are in two minds as to whether he will appear in the final episodes.

Baba_JagaII said: “He could still be alive, but I think he is dead. If I was a writer for Vikings, I would purposely wait until the series came to an end to confirm that Floki was killed off. This way the audience wouldn’t be able to boycott the series. That’s low and sleazy but it would make sense.”

Skarsgård is on Instagram and in October 2019 he posted a photo of a poster for season six, saying: “Floki might not have made it out of the cave but I’m as excited as the rest of you to follow the fates of all the other characters!”

Fans were quick to ask him to expand on his comment, with one saying: “Could you please explain the ending of Floki? What was the meaning behind it?

“Karma for killing Athelstan or that Catholicism was the correct religion or that the place he arrived was actually hell because Christians were there? please explaaaain [sic].” 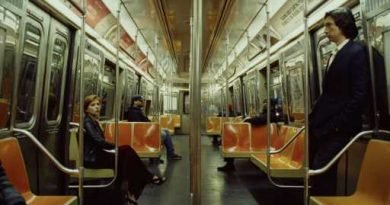 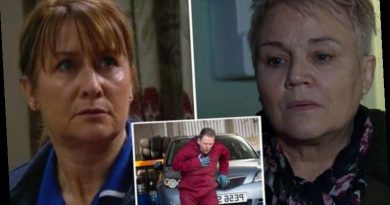 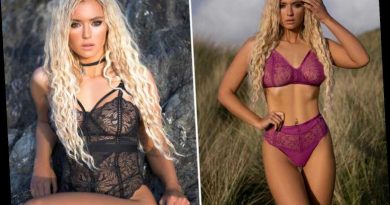