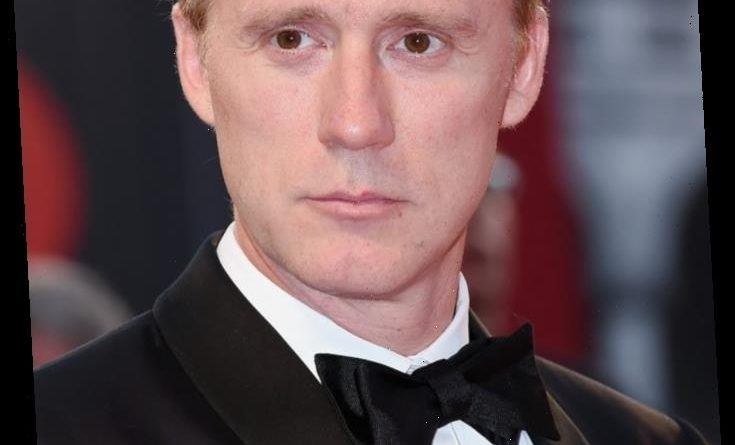 In the series Vikings, Jarl Borg (Thorbjørn Harr) is a man who is first introduced in season 1 as someone in a dispute over territories with King Horik (Donal Logue). The main character, Ragnar Lothbrok (Travis Fimmel), meets him when he’s tasked with speaking with Borg in Götaland.

Borg becomes more important in season 2 as an enemy of Ragnar’s. He has a bizarre item that he keeps with him, but what is it, and what’s its significance?

Jarl Borg has this 1 bizarre item

Borg is a Jarl in Götaland when viewers first meet him. He has a rather sad history when it comes to how he got a bizarre item. In season 2, episode 3, he marries Torvi (Georgia Hirst). During the feast, he explains that his brother poisoned the drinks after marrying his first wife of less than an hour. His wife drank from the cup intended for him, according to the character’s Fandom page. She died, and it’s something he never forgets or truly gets over. Borg took vengeance on his brother, first blinding him, and then he burned him.

Since the incident, Borg carries the skull of his dead wife around, and he talks to it. He even asks the skull for advice at times, holding it and kissing it, which makes his current wife uncomfortable. He believes that he takes advice from the skull, even choosing to join in an alliance with Ragnar and Horik at one point because of it. Sometimes he brings it with him, and it’s truly a strange situation to behold when he has his wife hold it.

When negotiations can’t be reached between Borg and Horik over some disputed land, a battle takes place. Borg sways Ragnar’s brother, Rollo (Clive Standen), against Ragnar, and Borg and his forces, accompanied by Rollo, fight against Ragnar and Horik’s warriors in the premiere of season 2. There is a massive battle, but Rollo surrenders.

An agreement is then reached that the two opposing parties will raid together in the future. Years pass, and once it’s time for the raid to take place, Horik changes his mind, and he tasks Ragnar with telling Borg that he won’t be raiding with them to England. The situation causes some major drama.

Borg isn’t happy about the situation, and while Horik and Ragnar are out raiding, he takes Kattegat to get revenge on Ragnar and for the opportunity as Kattegat is left undefended. Ragnar’s family flees for their lives, and Borg sets up shop there. Obviously, Ragnar returns when he hears about what’s happened, and after finding his family (who’s been protected by Rollo) he teams up with his ex-wife, Lagertha (Katheryn Winnick), fighting Borg and winning back his home.

When Horik returns from England and changes his mind about Borg, Ragnar pretends to go along with another agreement to raid with him. Borg comes to Kattegat after consulting with his wife’s skull, and Ragnar has his warriors attack him and kill his troops. Ragnar kills Borg, but not before Horik brings Borg the skull of his dead wife, which brings him comfort. Horik talks about setting him free, but he doesn’t. Borg is killed by a blood eagle, and that’s how his story ends. His wife goes on to have his child, Guthrum, whom he never gets to meet.

It’s unclear what happened to Jarl Borg’s wife’s skull after his death, but it’s a bizarre item he had during his lifetime. 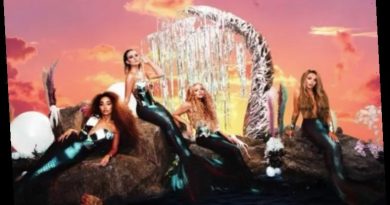 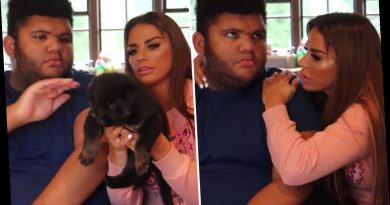