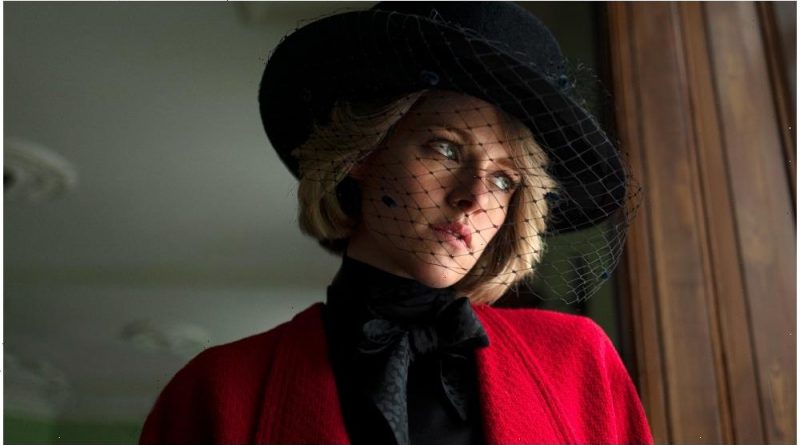 “Parasite” director Bong Joon Ho, this year’s Venice jury president, famously accepted his 2020 Golden Globe for best foreign film by assuring audiences that “once you overcome the one-inch-tall barrier of subtitles, you will be introduced to so many more amazing films.”

This is especially true at this year’s festival, where in addition to the standard Italian subtitles on every film, another monitor also displays English subtitles — even for English-language movies. The option has been available since 2018, say organizers, but the uptake of English subtitles has skyrocketed this year.

The shift is evident in this year’s official program, which details the subtitles on offer for every movie. Almost all competition and major English-language titles playing this year have English subtitles. (Warner Bros.’ “Dune” was an exception, and played only with Italian subtitles, though audiences would arguably have benefited from English subtitles for some of the noisier chapters of Denis Villeneuve’s sci-fi thriller.)

The argument is that English subtitles are helpful for non-English native speakers. And given the growing profile of the international voting members of groups like the Academy of Motion Picture Arts and Sciences and BAFTA, it makes sense that festivals are making every effort to be more inclusive.

“There are films where the English-language dialogue might be slang, or have a particular accent –– especially U.S. independent films –– that make them difficult to understand if you don’t have a perfect command of the English language,” says Venice artistic director Alberto Barbera.

Two blocks of subtitles, however, do present a heavy text load on screen, and can be taxing for critics, in particular, who need to plough through endless screenings.

“I find them incredibly distracting,” says Variety’s chief film critic Owen Gleiberman. “At a film festival, you want your eyes to be on the screen, not glued to the dialogue just below it. But when the [English] words are there, you often end up reading them. You almost have to force yourself not to.”

Gleiberman allows that there are certainly moments where subtitles are “undeniably” handy. “You can pick up a line that was too muffled to hear,” he admits. “But in the end I’d say: not worth it.”

New York Times and Ebert Voices critic Glenn Kelly, however, isn’t bothered by the extra reading. “I’ve sat through movies in a language foreign to me, with subtitles foreign to me and the dialogue read from a translation over the sound system,” he says.

“So there are worse things both in theory and practice and, honestly, at every screening the double subtitles are legible and well-spaced out.”

The practice seems to be most common with international festivals, observes “Mona Lisa and the Blood Moon” director Ana Lily Amirpour. Certainly, Colorado’s Telluride Film Festival, which is overlapping with Venice this year, doesn’t have any English subtitles on its English-language selection. But it wouldn’t be the worst thing for North American festivals to start, suggests Amirpour, who has 30% hearing loss.

“I love the subtitles,” Amirpour tells Variety. “I need them because of what I miss, so I love that at foreign film festivals, there are places where you can get them.”

As a director, she gets that not every filmmaker wants the extra text in the frame. “The filmmaker doesn’t want words running around ideally, and me neither!” she notes.

“But it’s cool that I was here and saw ‘Spencer’ and it had subtitles. Because you don’t know who’s in the audience and what language they speak, so it’s cool to have options.” 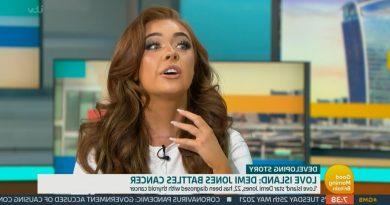 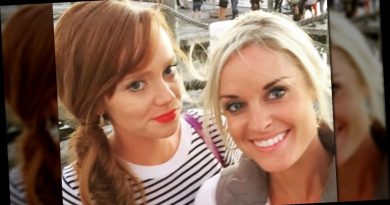 Southern Charm: Why Danni Baird kicked Kathryn out of her house 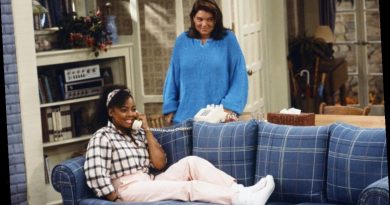