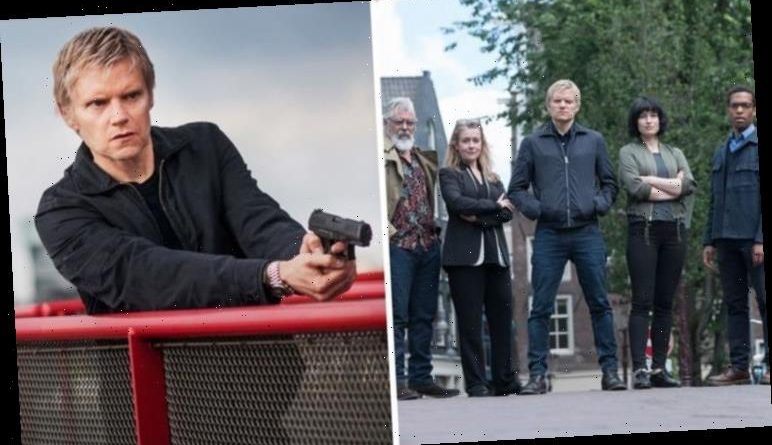 Van Der Valk is a British TV series on ITV and follows the story of detective Simon ‘Piet’ Van Der Valk in Amsterdam. The original series ran for 20 years and came off air in 1992, but ITV announced the series would be remade into a three-part drama. There are some stunning filming locations throughout the series, and here is everything you need to know about where it was filmed and set.

Where is Van Der Valk set?

The TV series is based on the novels by Nicolas Freeling and stars Simon ‘Piet’ Van Der Valk (played by Marc Warren) as the main character.

The plots of the original novels have been adapted for TV and they are mostly based around Amsterdam, where the Commissaris is an intuitive detective.

Picturesque locations in the series cannot detract from the dark and gritty themes of the cases, which include drugs and murder.

Van Der Valk’s character contrasts with that of his assistant, Inspecteur Johnny Kroon, who has been replaced in the remake by Lucienne Hassell (Maimie McCoy). 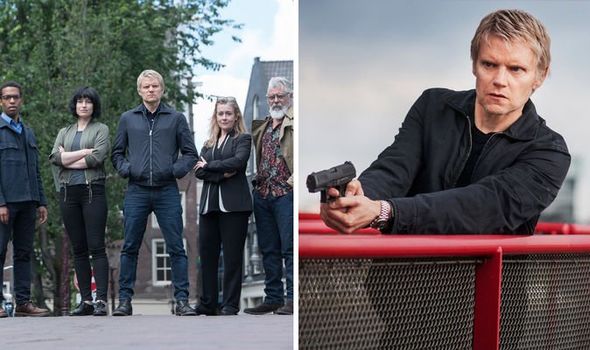 Where is Van Der Valk filmed?

This series was filmed entirely on location in Amsterdam, which gives it the authentic feel first depicted in the original series.

The iconic bridges and riverside scenes give the location away immediately, and the location has been a popular one for other films like The Fault in Our Stars and series including Only Fools and Horses.

The new series, which has a picturesque Dutch backdrop, re-imagines Van Der Valk in the contemporary world of Amsterdam.

Speaking about the new series ITV said: “Van Der Valk centres on the investigations of detective Piet Van der Valk in and around the city of Amsterdam as he investigates a series of high profile cases.

“This season Van der Valk and his team are immersed in the worlds of art, politics, addiction, mysticism and the fashion industry.”

The series is executive produced by Michele Buck and Louise Pedersen with Sabine Brian as co-producer and Keith Thompson serving as series producer. 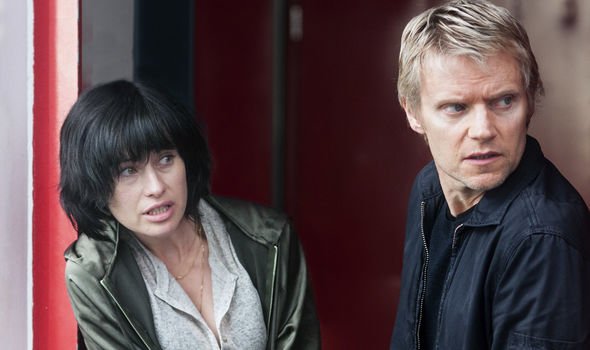 The series will play out across three two-hour long episodes, with the first set in the world of politics and art.

With elections looming, Van Der Valk and the team investigate the deaths of two innocents with no connection to each other, or to the world of crime.

The mysterious circumstances reel the detective into the political spotlight, as well as mainstream art scenes.

ITV said of the first episode: “It will bring him up against the city’s high-flying politicians and risk the life of one of his team before ultimately uncovering a clock-ticking kidnapping that fuses political elements with a heart-rending personal story of betrayal, loss and obsession.” 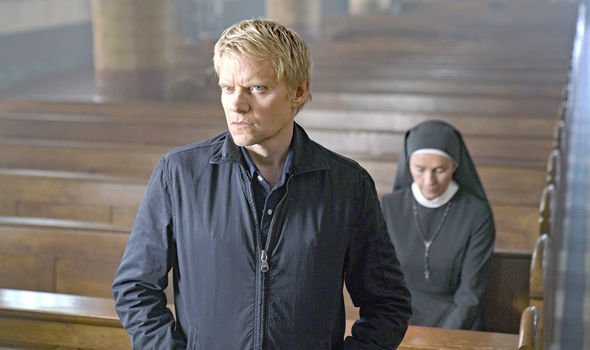 Writer Chris Murray said he wanted the remake to feel modern and contemporary, which the Dutch setting definitely helps with.

He said: “After all no one’s expecting Amsterdam to do everything by the book! Van Der Valk reflects ‘his’ city: he has seen it all, done it all, lived a life and mirrors the energies of Amsterdam: its multicultural, multiracial mixture of tolerance and liberalism.”

The new series is said to have moved away from the original novels entirely, replacing Van Der Valk’s right-hand man for a woman, to start.

Warren, who plays the titular character, said he got to know the city a bit better by filming entirely on location.

He said: “Before, I had only done the touristy parts but living here I walked everywhere and got to know the city a bit more. I think it’s a very cool city.

“It is very beautiful, and such an interesting place. But the reality is I was mostly working so only scratched the surface really.”

One of his favourite locations was at the Rijksmuseum which is full of extraordinary masterpieces.

McCoy, who plays sidekick Lucienne Hassell, said filming in Amsterdam was an absolute dream come true, although she had to juggle family life at the same time.

She said: “Being on the boat, Spartacus, that Van Der Valk lives on, was an amazing experience. We sailed out of the city and when we came back that was a beautiful sight.

“It felt very far from what we are used to watching on screen, I think it will feel quite fresh and vibrant and might change people’s opinions of Amsterdam.

“The architecture is breathtaking and very distinct, the height of the buildings, the tiles, the narrowness – you can look at it and know it is Amsterdam.”

The Netherlands’ capital is well-known for its Anne Frank House, Van Gogh Museum, Vondelpark with open air theatre and The Torensluis (tower lock) which looks like a wide bridge over the Singel. 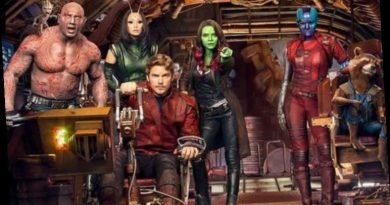 Guardians of the Galaxy Vol 3 character DEATH teased by James Gunn: But who? 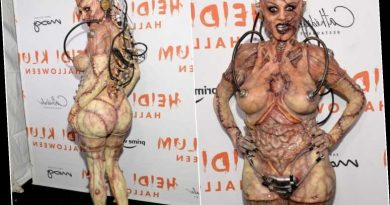 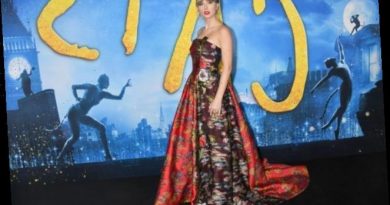