Two days after William Morris Endeavor sued the Writers Guild of America, United Talent Agency announced it own lawsuit on Thursday morning as the litigation battle over packaging fees in Hollywood intensified.

As with the WME lawsuit, UTA claims that the WGA’s plan to enforce its Code of Conduct requiring agencies to eliminate packaging fees and affiliated production companies is illegal. Also like the WME lawsuit, UTA claims that writers benefit from packaging fees — payments from a studio or producer to an agency in exchange for packaging talent for a project — because it leads to higher pay for writers than they would receive for paying a ten percent commission.

It is an argument that Hollywood agencies have made since the packaging dispute began, and one which the WGA has strongly contested.

“More to the point, WGA not only acted contrary to the interests of writers, and other members of the Hollywood creative community, it also acted illegally. WGA has exceeded its lawful authority as a labor union by organizing an illegal group boycott against UTA and other talent agencies.”

In March, thousands of WGA members authorized the guild to enforce the Code of Conduct, with 95% of those who participated in the authorization vote approving. After a final round of talks between the WGA and the Association of Talent Agents fell through, the Code was enforced, leading to over 7,000 WGA members sending in form letters to their agencies announcing they would terminate their representation.

Two weeks later, the WGA announced that it would sue UTA, WME, Creative Artists Agency and ICM Partners. The lawsuit argued that since they are a payment from an employer to a representative of an employee, packaging fees are a violation of federal and state labor laws by breaking agents’ fiduciary duty to their clients.

The WGA did not immediately respond to requests for comment about the new lawsuit, but on Tuesday responded to the WME suit by pointing out that in 1975, the agency’s predecessor, William Morris Agency, made a similar argument in a packaging fee lawsuit that the WGA had overstepped the boundaries granted to labor organizations in the Sherman Antitrust Act, and that the judge made a preliminary ruling in the guild’s favor.

“There is no merit to WME’s lawsuit, and the Guild will not be bullied into a bad deal,” said the guild. 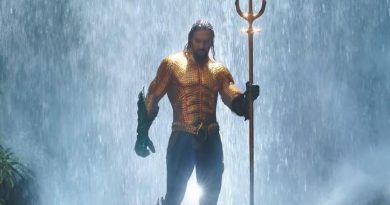 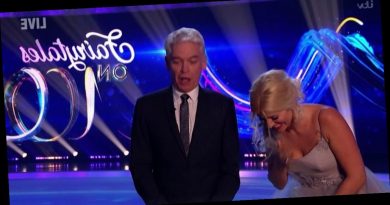 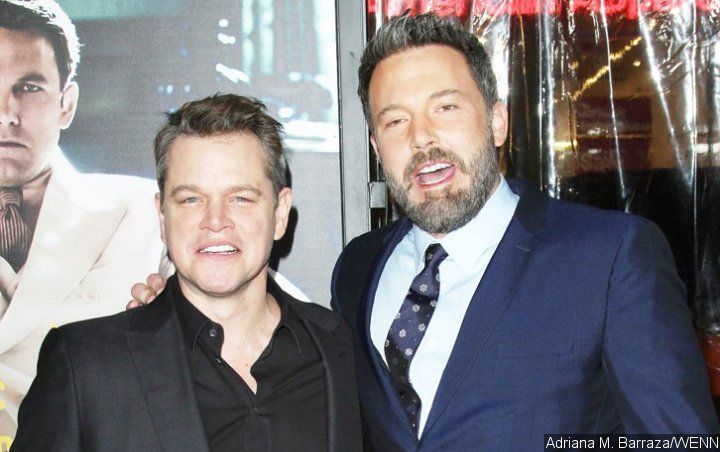