Home » TV & Movies » Umbrella Academy explained: What happened to Lila? Is she part of the Sparrow Academy? 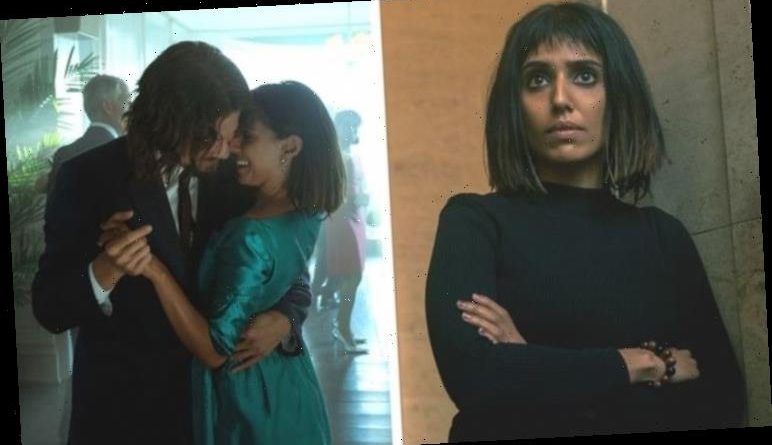 The Umbrella Academy season two saw the Hargreeves siblings transported back to 1960s Dallas where Diego Hargreeves (played by David Castañeda) grew close to new character Lila (Ritu Arya). However, the final episodes of the series had some huge reveals for the Lila before she disappeared. Here’s what you need to know about what happened to her and if she might be involved with the mysterious Sparrow Academy.

What happened to Lila in The Umbrella Academy?

In season two, Lila was first introduced when Diego had been sent to an asylum in the 1960s.

As soon as viewers met her, it was immediately clear something was developing between her and Diego.

However, it was only in the later that it was revealed Lila herself had an interesting backstory.

She was another of the children born on the same October 1 day and was taken from her parents by the Handler (Kate Walsh). 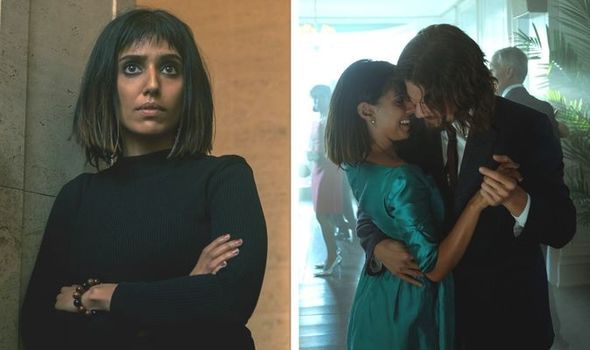 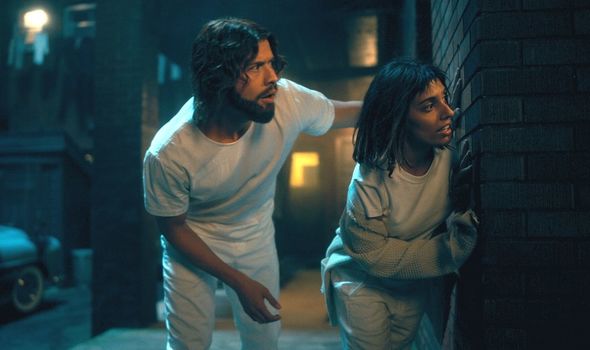 Then, in the final episode, it was revealed Lila’s powers allowed her to mirror the abilities of other superheroes.

Initially trying to kill Number Five (Aidan Gallagher) for shooting her parents, she was eventually convinced the real villain was the Handler.

But when the Handler was murdered, Lila grabbed the briefcase and disappeared through a portal.

The moment left fans wondering what happened to her and where she is now, especially as it seems she and Diego have unfinished business. 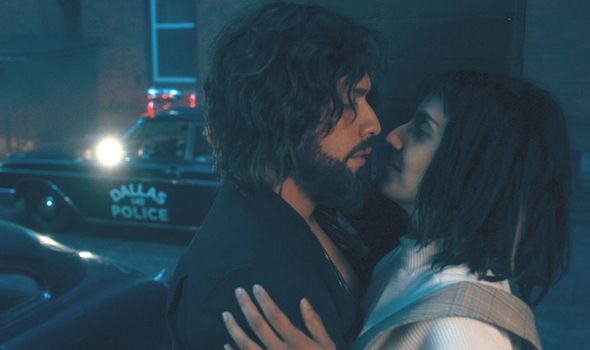 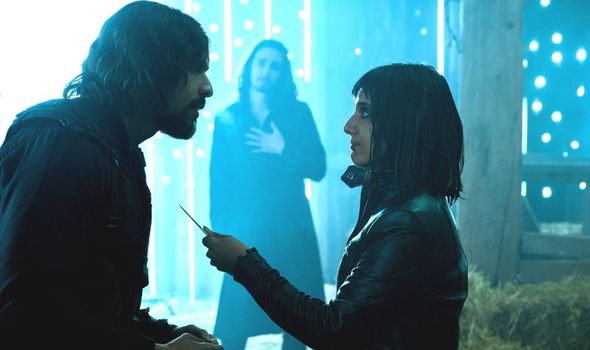 Actor Ritu Arya has kept quiet about where exactly her character ended up in interviews after the finale.

However, she did explain to Refinery29 a bit more about the reason her character made such a swift exit.

She said: “Bless her. She’s not having a good ride, is she?

“She’s gone through a lot in not very much time. It’s very hard to process that.

“Firstly, she’s devastated – it doesn’t matter what she’s just heard about her mom.

“Your mom is murdered in front of your eyes. I can’t think of anything more horrific. So she just thinks, ‘I need to get the hell out of here.’”

She also gave a bit more context about whether her character would reunite with the Hargreeves in season three.

Evasively, she added: “As an actress, it’s more about just having a great story and development for my character.

“Whether that’s with them or without them, that’s not the point. It’s more: Has she grown? What has she learned? And what does she want?”

However, Arya did drop a hint at how she thinks Lilas and Diego’s romance has a future, adding: “I think it’s fine. It’s not biological. They’re going to be alright.”

One theory about what happened to Lila could be her becoming involved in the mysterious Sparrow Academy.

The new characters were briefly introduced right at the end of the series under the stewardship of Reginald Hargreeves (Colm Feore) and an alive Ben Hargreeves (Justin H Min).

All viewers saw of them was how they were hidden in the shadows of the townhouse so it’s not yet clear if there would be a familiar face among them.

The only thing which seems certain heading into a potential season three is how the Sparrow Academy will play a big role.

Therefore, viewers will have to just wait and see how they’ll meet Lila again in the series.

The Umbrella Academy season 2 is available to stream on Netflix now. 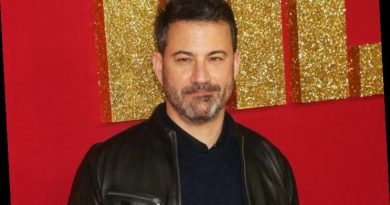 Jimmy Kimmel Apologizes for Blackface Sketch, Insists Hiatus Has Nothing to Do With Controversy 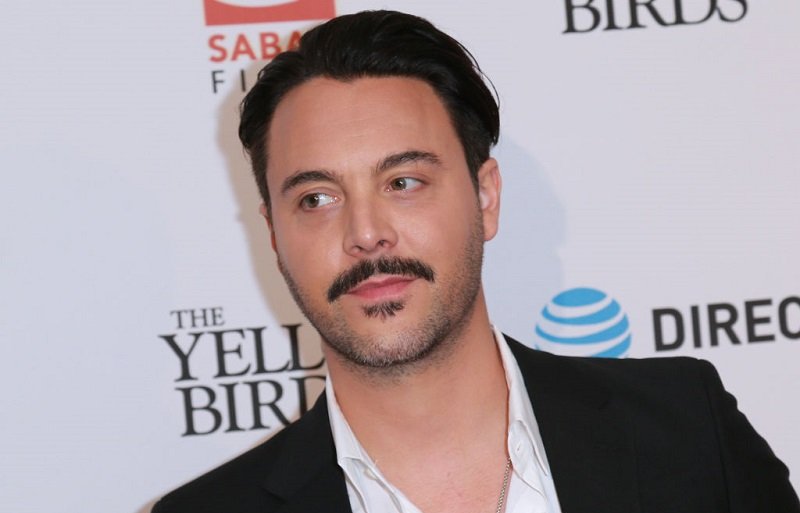 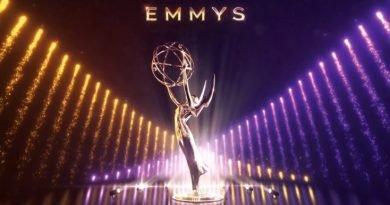 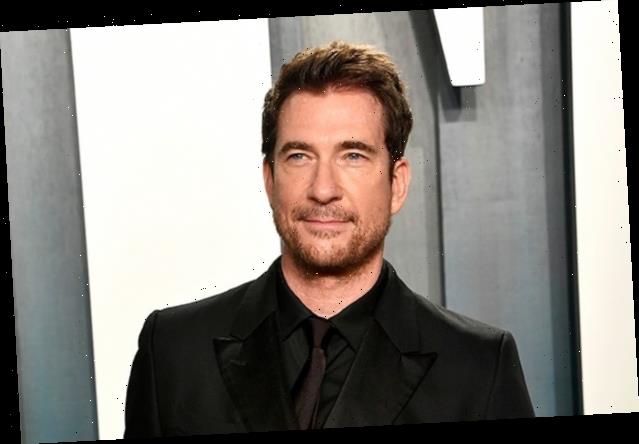 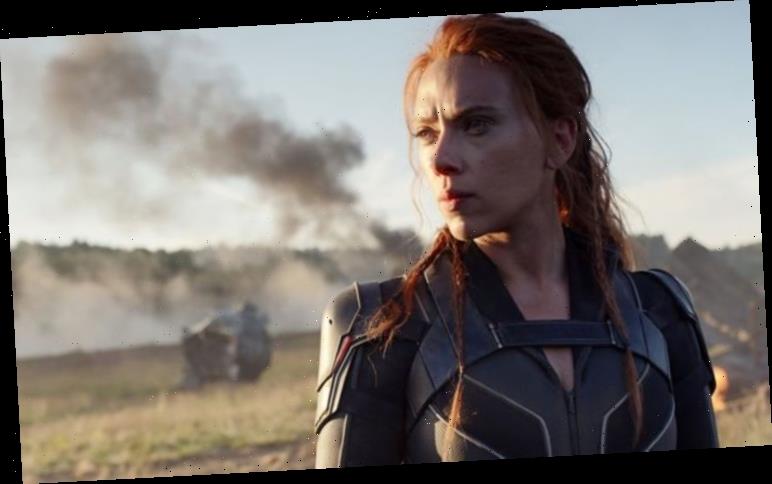 Black Widow 2: Scarlett Johansson ‘not in sequel’ as Florence Pugh takes over
Entertainment 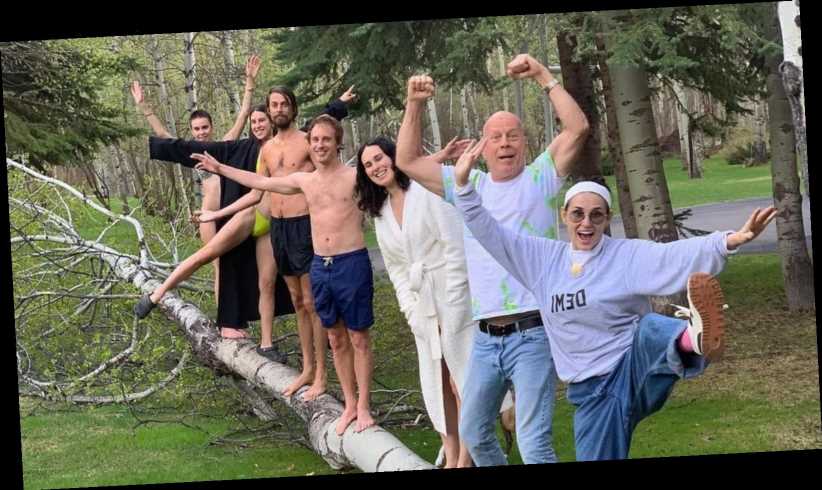 Bruce Willis’ True Relationship With His Daughters
We and our partners use cookies on this site to improve our service, perform analytics, personalize advertising, measure advertising performance, and remember website preferences.Ok