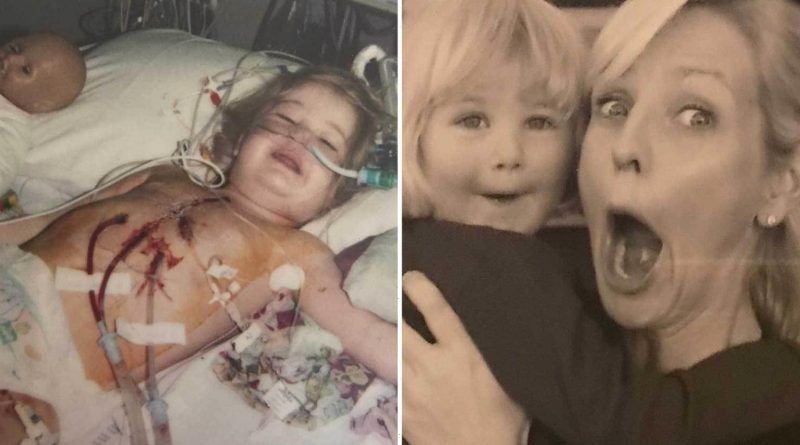 ULRIKA Jonsson warned fans as she shared a "graphic" hospital photo of her daughter Bo after open-heart surgery 20 years ago today.

The 54-year-old star marked the anniversary of her little girl undergoing the terrifying op at 10 months old. 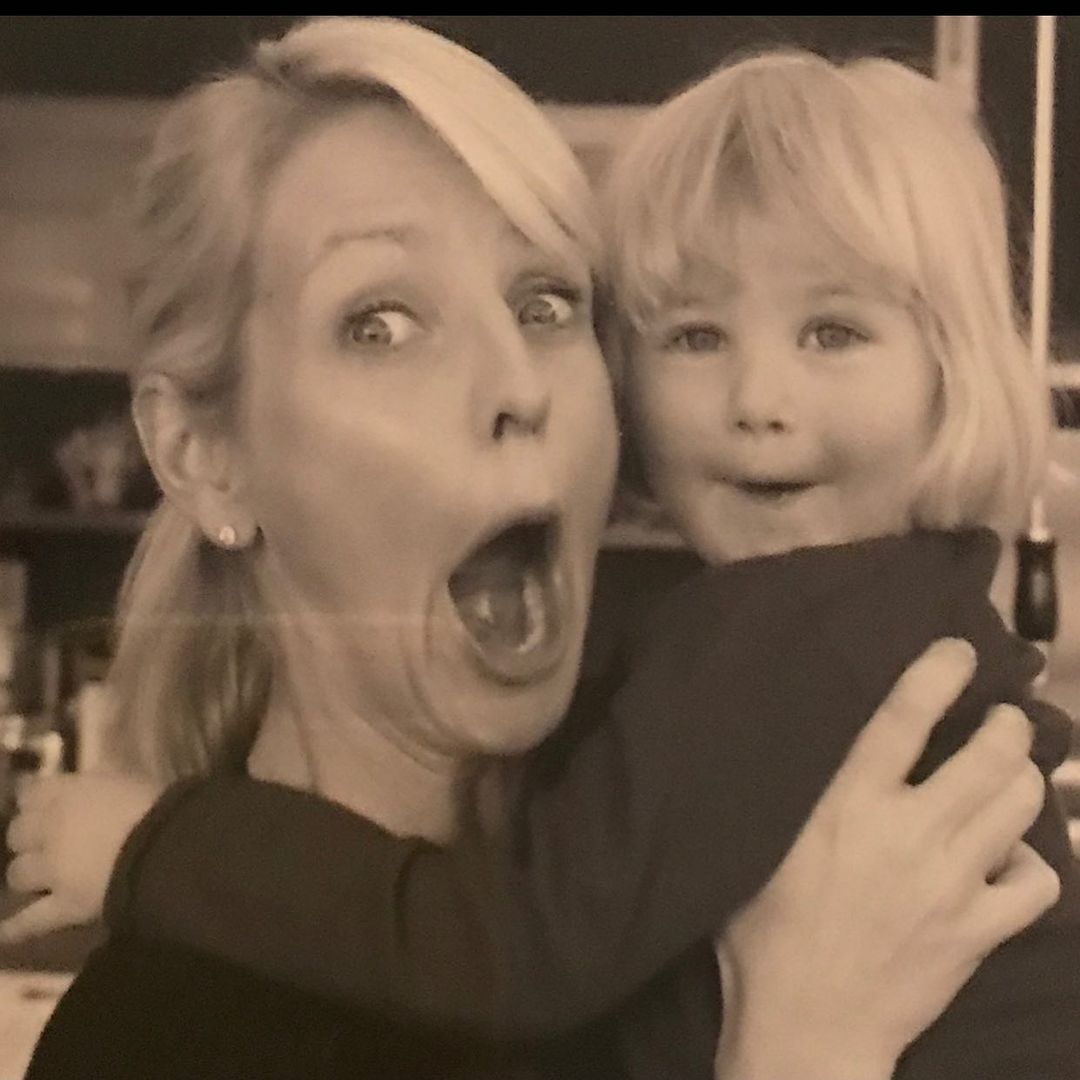 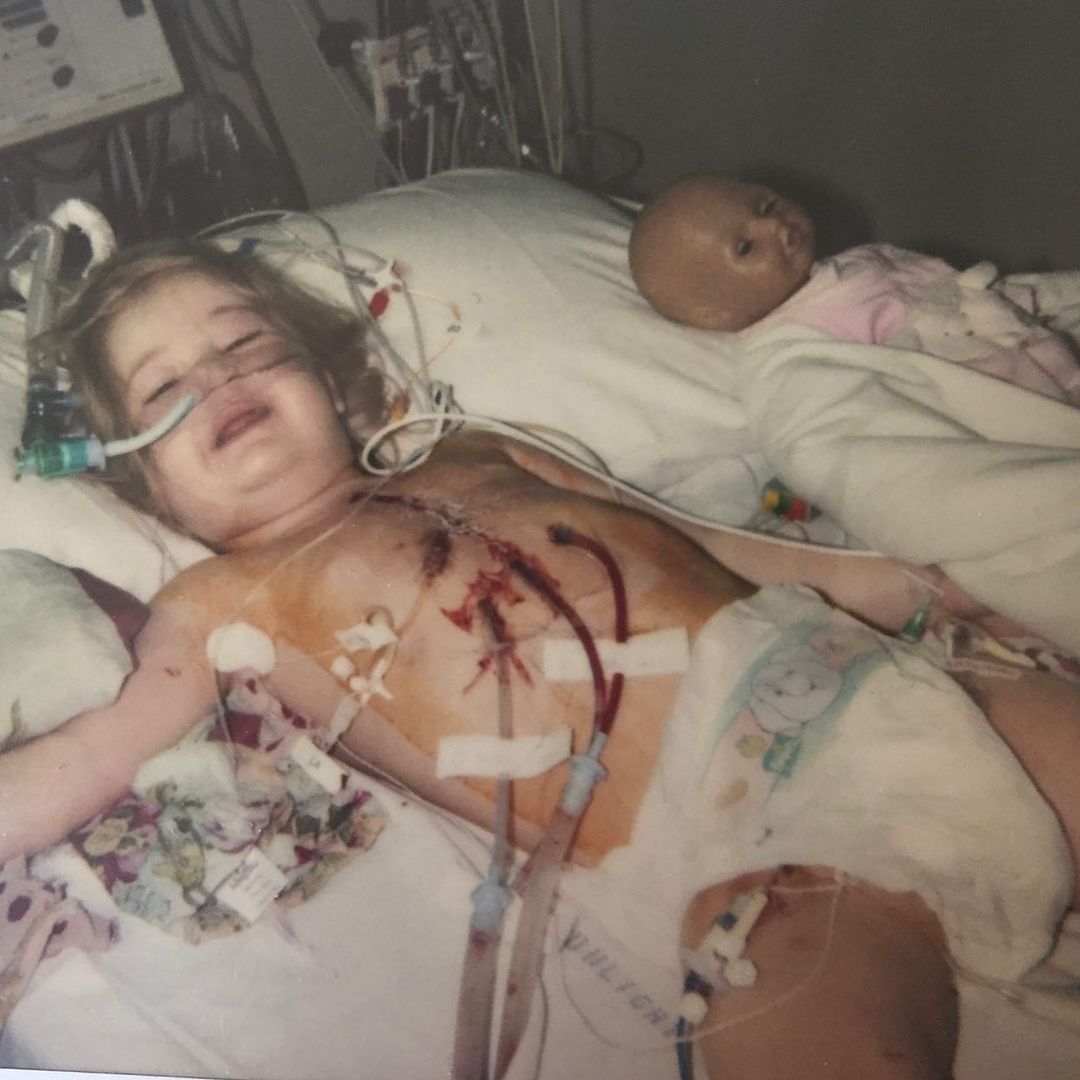 Taking to her Instagram page this evening, Ulrika shared a first throwback photo of herself holding her daughter as they pulled faces at the camera.

She captioned the post: "GRAPHIC CONTENT: 2nd pic is Bo on this day 20yrs ago. PICU day after her first open heart surgery."

The second snap shows Bo laying in a hospital bed with a large scar on her chest following the procedure.

She is wearing just a nappy, with medical tubes and drips attached all over – poignantly, a toy baby doll lays on the bed beside her.

Bo, now aged 21, was born with a serious heart condition, which was first diagnosed when Ulrika was five months pregnant.

The worried mum learned that her unborn baby had double inlet left ventricle, which affects the valves and chambers of the heart and would kill if left untreated.

Bo was six days old when she had her first operation, with Ulrika previously speaking of further pain and fear she "wouldn't cope" when Bo's biological father left them when she was just two weeks old.

The brave baby's first open-heart op, which means doctors stop the heart for the duration of the surgery, was then two months before Bo's first birthday.

Ulrika previously said of the experience: "I was terrified. I distinctly remember carrying her down to theatre, lying her on the operating table and the anaesthetist asking me to say goodbye to her. As I left, I couldn’t see my way forward for tears."

Bo had a third and final operation when she was three-and-a-half years old, Ulrika was pregnant with her daughter Martha at the time and the surgery suffered complications when Bo contracted an infection afterwards.

In my eyes, Bo will be with us forever – anything else is just not conceivable.

Thankfully, she made a full recovery but Bo's prognosis remains unknown; doctors are unable to do anything more than regularly monitor how she is getting on, and her future depends on how well her heart copes going forward.

Speaking in 2009, Ulrika shared: "We don’t know how many of her dreams and desires time will allow her to fulfill, but before all that, I’m hoping to make one of her biggest dreams come true."

She went on: "In my eyes, Bo will be with us forever – anything else is just not conceivable."

In addition to Bo, Ulrika is mum to 26-year-old Cameron, 17-year-old Martha, and 13-year-old Malcolm. 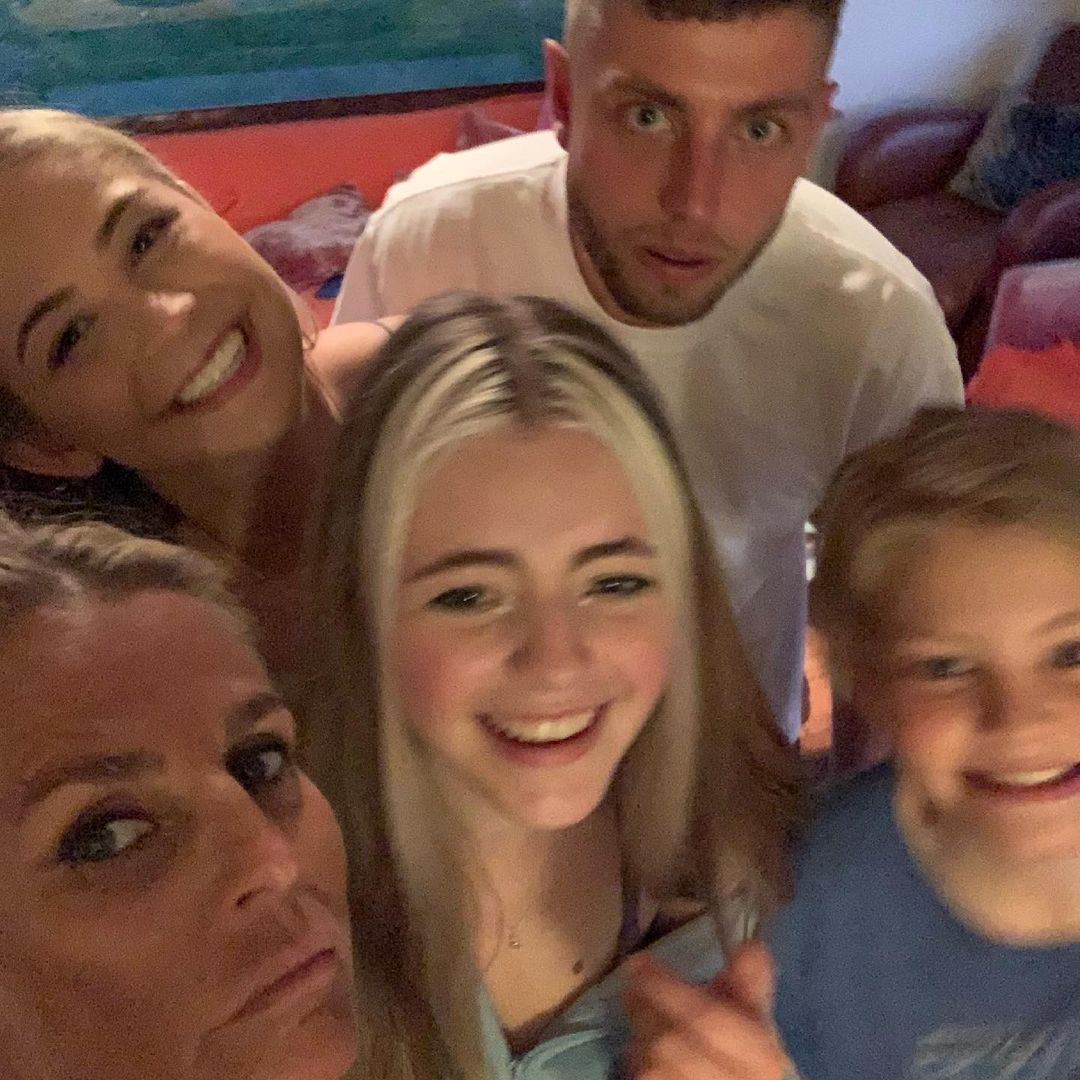 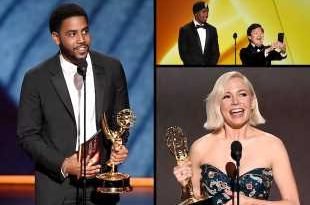 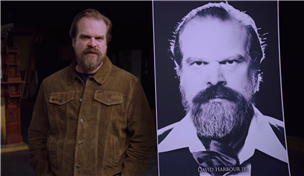