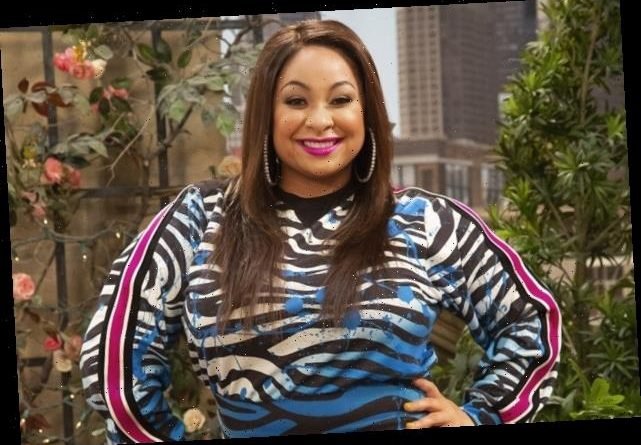 The Baxter family is staying put at Disney Channel: The network has renewed the family sitcom Raven’s Home for Season 4.

Production on the new season will begin later this year, with Alison Taylor (Just Jordan) joining the creative team as executive producer alongside star Raven-Symoné and EP/showrunner Warren Hutcherson (The Bernie Mac Show).

“Raven is a huge part of the Disney Channel family, and Raven’s Home continues to serve our audience with the comedy, heart and relatability that they want to see on TV,” Disney Channel vice president of current series Kory Lunsford said in a statement. “We have much more in store for the Baxter family and their household and can’t wait for new stories to unfold in Season 4.”

* Nickelodeon has ordered an additional 13 episodes of the sketch series All That, bringing its first season total to 26 installments.

* Jane Kaczmarek (Malcolm in the Middle) will guest-star on Carol’s Second Act as a friend of the titular doc’s from her teaching days, who ends up in the hospital after a fall, TVInsider.com reports.

* Amazon Prime has released a trailer for the fourth and final season of The Man in the High Castle, premiering Friday, Nov. 15: 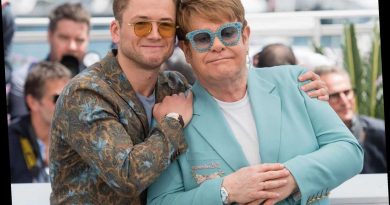 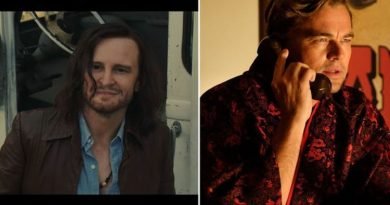 Once Upon A Time in Hollywood cut: Why was Charles Manson scene cut? 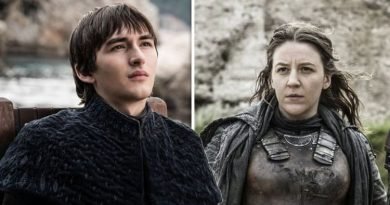