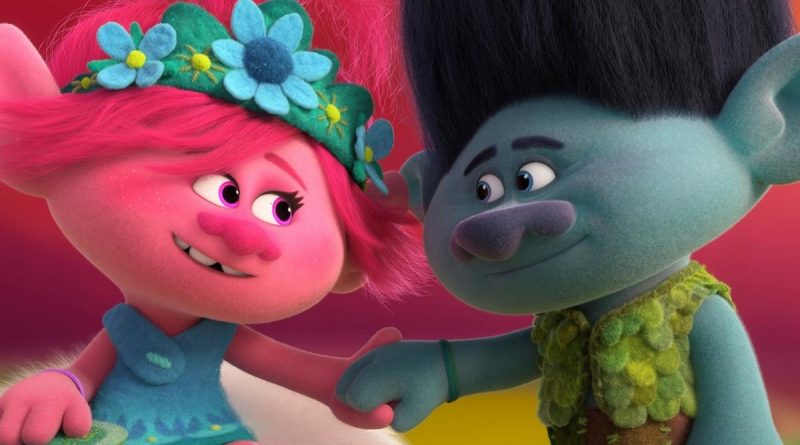 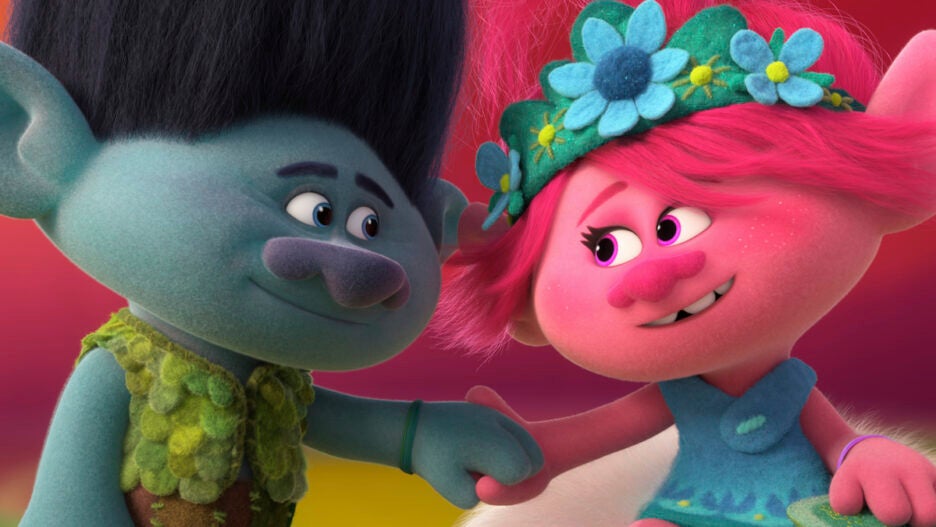 Universal has set a November 2023 release date for “Trolls 3,” the next movie in the animated “Trolls” franchise based on the popular toys. But notably, the third “Trolls” movie will also get a theatrical exclusive release after the previous film made a splash as a digital rental.

“Trolls 3” (working title) will hit theaters on Nov. 17, 2023, and the film will open exclusively in theaters and only hit premium video on-demand after at least a 17-day window, or three full weekends.

“Trolls World Tour” from April 2020 made a big gamble near the start of the pandemic as one of the first movies to skip theaters and be released directly as a digital rental. And that gamble paid off when with few other viewing options, especially for kids, the film scored nearly 5 million rentals in its first three weeks and brought in close to $100 million in rental fees. 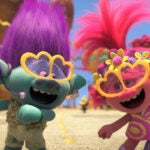 That led to a home entertainment rise of 49% for Universal in 2020, not to mention an Oscar nomination for Best Original Song. “Trolls World Tour” did also bring in $47.2 million at the international box office.

The original “Trolls” from 2016 approached $350 million at the global box office. NBC is also airing a holiday special, “Trolls Holiday in Harmony,” this Friday at 9 p.m. ET/PT that will feature the voices of Anna Kendrick and Justin Timberlake along with much of the cast of “Trolls World Tour.”

No cast, director or official title has been announced for “Trolls 3.” 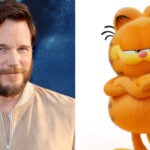 As of right now, “Trolls 3” will open on the same day in 2023 as a John Krasinski and Ryan Reynolds comedy from Paramount, and an untitled Disney animated film is also slated for the following week.

“Trolls Holiday in Harmony” follows Queen Poppy as she plans the First Annual Trolls Kingdom Secret Holiday Gift Swap. But things take an unexpected turn when she and Branch draw each other’s name. Meanwhile Tiny Diamond comes down with a bad case of writers’ block, trying to think of a special holiday rap for his dad. 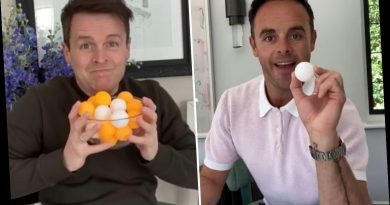 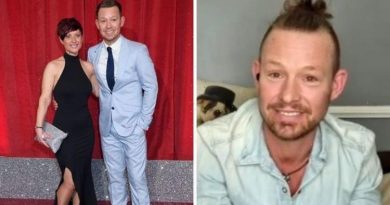 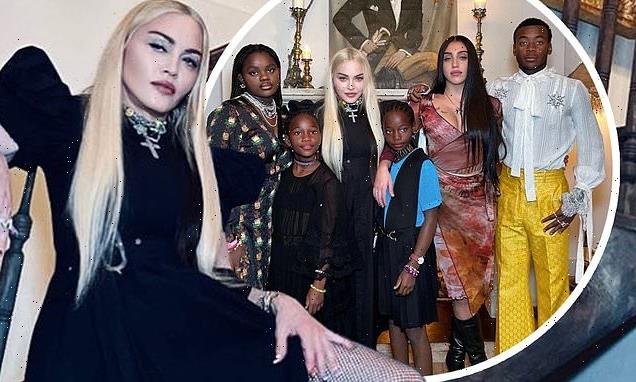