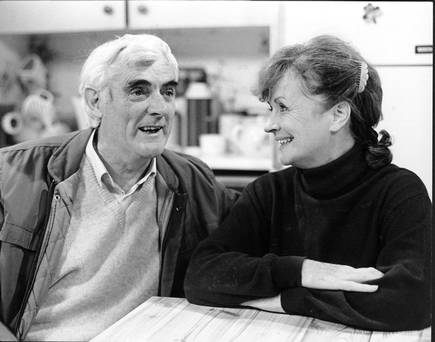 Actor Tom Jordan has been remembered as a “true gentleman” and “magic” to work with by his Fair City cast mates.

Mr Jordan, who played Charlie Kelly in the RTÉ soap and was one of Ireland’s most recognisable actors, has died aged 82.

Amilia Stewart, who played Katy in the series until last year, remembered Tom as an advocate for actors’ rights.

“He was great to work with – really magic,” said the Greenhills-based actress. “He always told you not to give up on the industry and was an incredible advocate for actors’ rights.

“He was a really amazing man and it’s just so sad.”

Another former ‘Fair City’ actor, Johnny Ward, said Tom had a gift for making others feel at ease.

“Tom was one in a million, a true gentleman on and off set and always made everyone in the room feel special,” he said. “I will miss our chats in the green room most.”

Meanwhile, Jenny Lee Dixon said the actor – the joint-longest serving member of the cast – was a “pillar of strength and kindness”.

“I’m so very sad to hear of Tom Jordan’s passing. A mentor to me, both on and off set, in an effortless and cool way.”

The Dubliner was born in Marino but lived in Beaumont with his wife and children for 50 years before moving to Roscommon in 2015.

As the show turns 30 this year, Tom and Tony Tormey – who plays Paul Brennan – were the two actors who had been there from the first days of the soap.

She bowed out of the show in 2009 after a diagnosis of motor neurone disease. She passed away later that year.

He will repose at Glennon’s Funeral Home, Ballinalee Road, Co Longford, today from 4pm until 8pm, with a private cremation later.

The family have asked for donations to the Irish Motor Neurone Disease Association in lieu of flowers.

‘Counting On’: Jinger Duggar Just Got Real About Those Little Parenting Moments 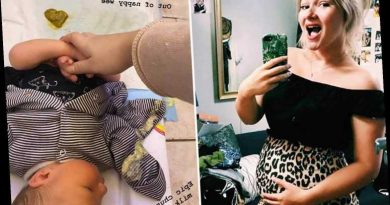 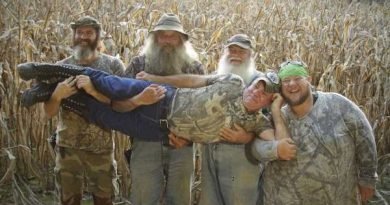 Mountain Monsters location: Where is the show filmed?