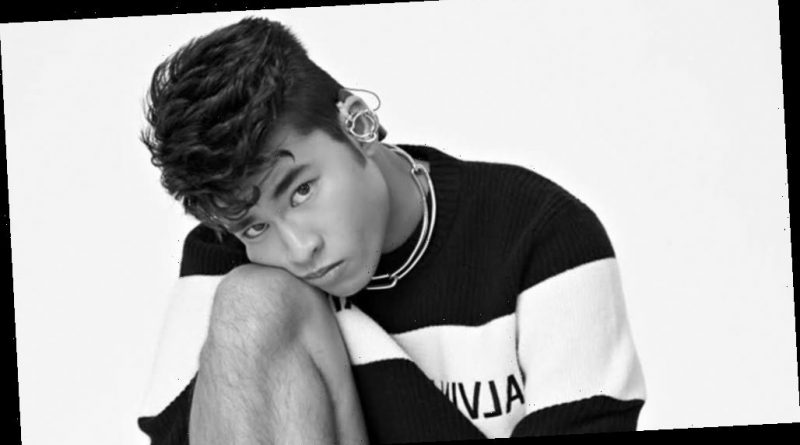 The series is told through a road-trip lens as it travels across remote parts of Trump’s America, chronicling the experiences of four transgender people living in politically hostile states. Set against the backdrop of increasing rates of anti-trans violence, Trans in Trumpland is a timely series that shows how the trans community in America are navigating an unprecedented time in our country. Trans in Trumpland will take you behind the headlines to investigate the lived experiences of trans people in North Carolina, Texas, Mississippi, and Idaho.

As members of the trans community, Man, Zosherafatain and Lysette help bolster authentic and inclusive storytelling as the director and producers of the series.

As a deaf Jewish Chinese American and trans artist and activist for queer and disabled rights, Man gained a huge online following when he launched his own YouTube channel to document his gender transition. He then went on to star in the DC Universe live-action series Titans as the mute superhero Jericho.

Trans In Trumpland is the latest in series and films that have shined a light on the LGBTQ community — specifically the trans community. In June, Netflix released the Sam-Feder-directed and Laverne Cox-produced docu Disclosure which gave insight into history while Apple TV Plus released its own five-part LGBTQ docuseries Visible: Out on Television produced by Wilson Cruz and Wanda Sykes. HBO also released the riveting David France documentary Welcome to Chechnya in June, which chronicled activists in Russia risking their lives to confront the persecution of LGBTQ people in the Russian republic of Chechnya.

Man is repped by WME and McKeon/Myones Entertainment. 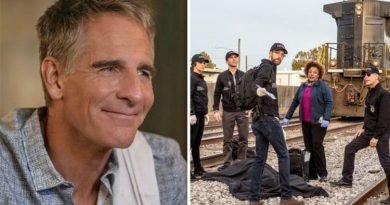 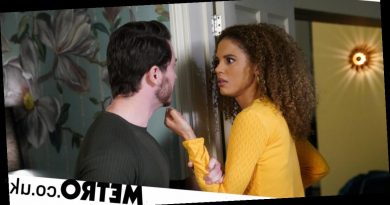 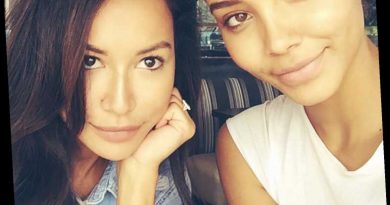