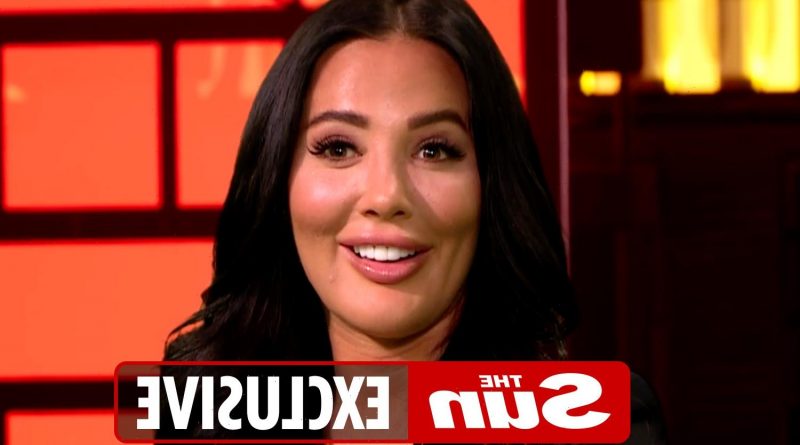 THE Only Way Is Essex star Yazmin Oukhellou has admitted lying about having salmonella poisoning after a boozy date with Tom Zanetti.

The 27-year-old called in sick to show bosses – despite just being hungover. 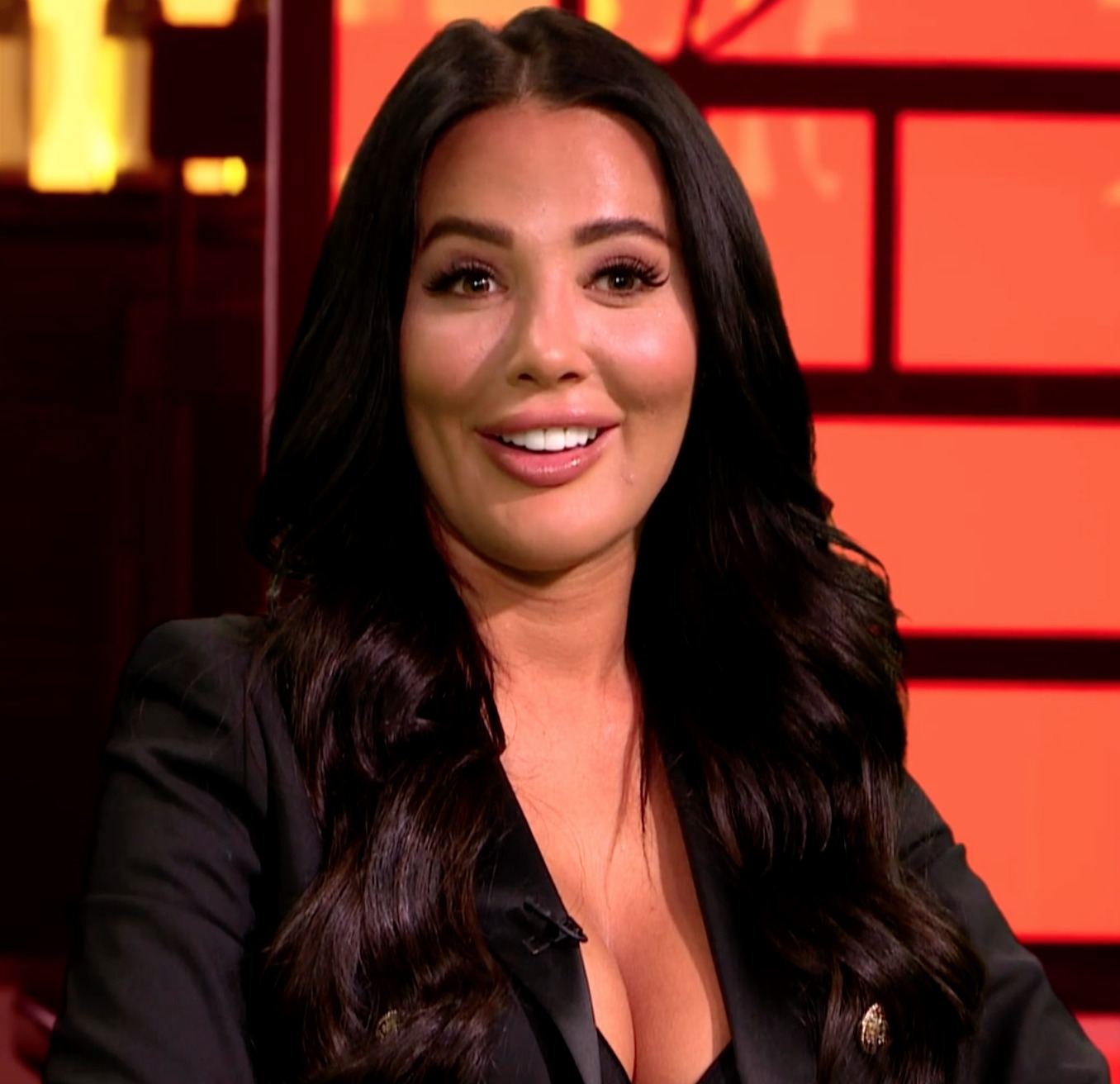 But cheeky Yazmin told how she was found out after posting videos of her doing shots on Instagram.

"I went on a date and didn't look at the time," Yaz told TOWIE: The Official After Party.

"I had a few too many so I called into work and said I had salmonella poisoning, which was a lie."

Host Bobby Norris laughed as he Yaz explained what she had told producers.

"The prawn tempura was a little bit off, I can't make it into work today…

"So I came clean and said I went out on a date and stayed out too late.

"I'm getting older now, the hangovers.. I can't deal with it."

Yazmin has been single since her split from Jake McLean earlier this year.

The Sun revealed she's been dating rapper Tom – who is keen to make a go of it with the gorgeous reality star.

But Yaz appeared to pour cold water on the romance, telling Bobby: "The date was lovely. He's a very good looking guy, a lovely guy.

"But for me, for where I am at the moment in life, I'm not looking to move on or be with someone right now."

Meanwhile a source told The Sun: “Tom has made no secret of how much he fancies Yazmin and would love to make things official.

“They’ve been on dates and are getting to know each other. It is really early days but it’s the talk of Essex – and the reality TV world.

“Yazmin is really focussed on her career so for now she’s adamant they’re not properly together.

“Tom hopes he can change that. Yazmin is not only ambitious and outgoing – she is drop dead gorgeous.

“He would love for them to get together and is doing everything he can to make her fall for him.” 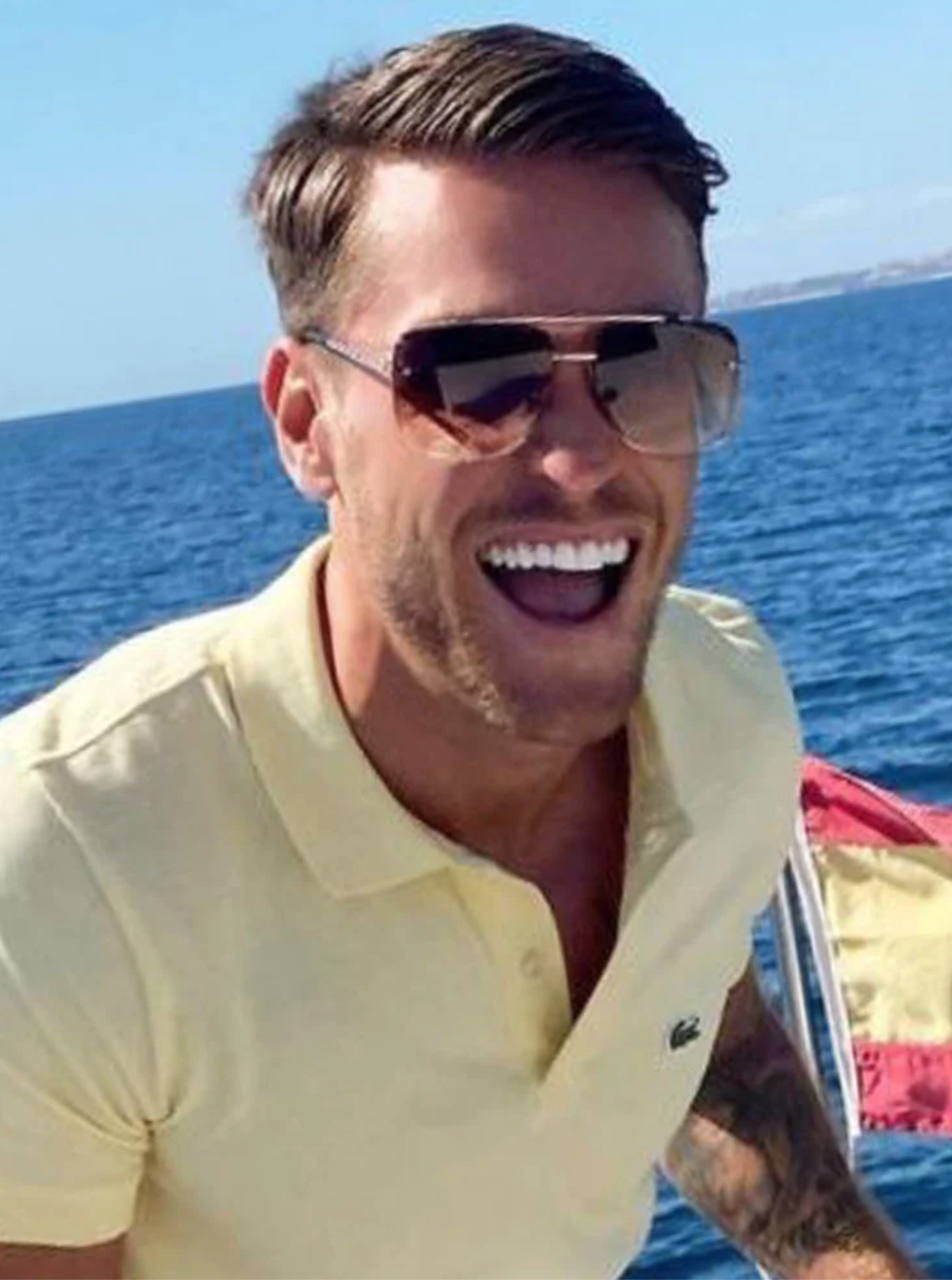 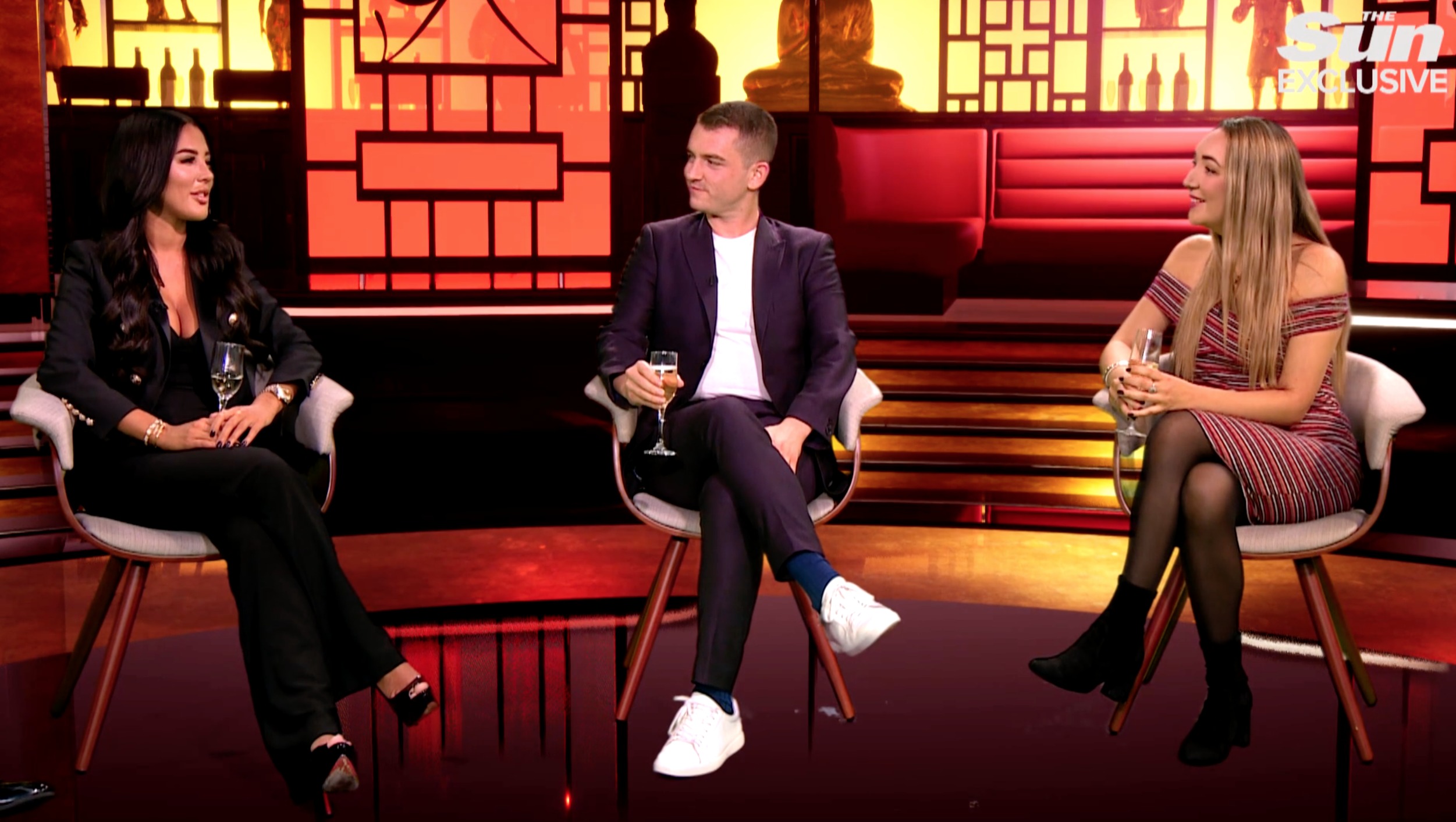 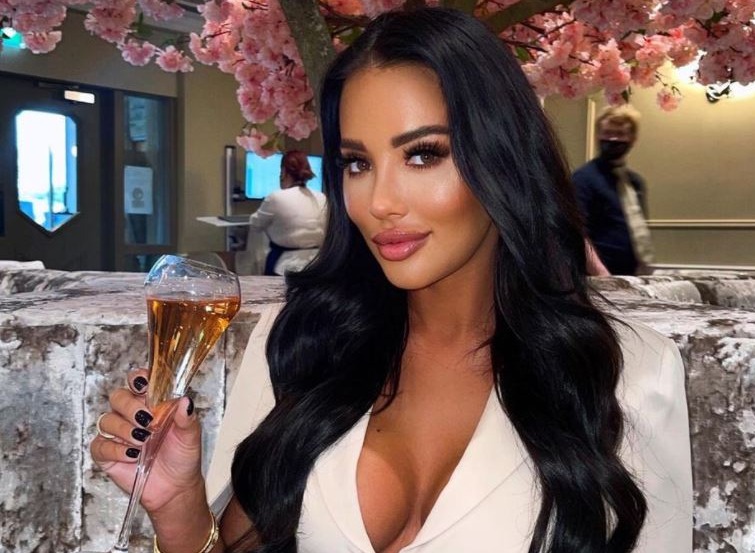 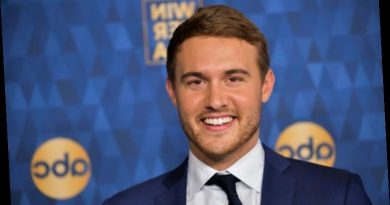 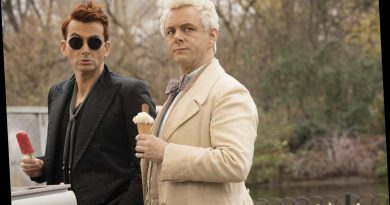 Good Omens season two – will there be a second series? – The Sun