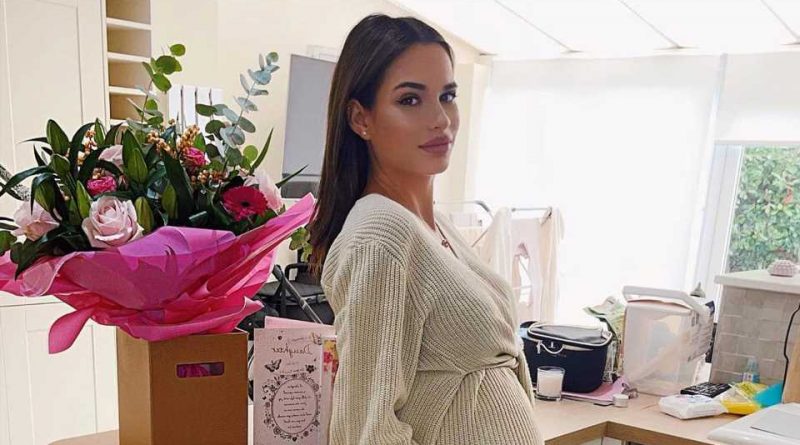 TOWIE star Nicole Bass has given birth to her first baby with her mystery boyfriend.

The 31-year-old shared the happy news with her 310k followers on Instagram. 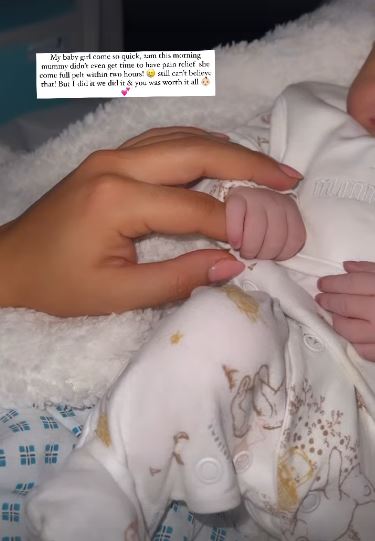 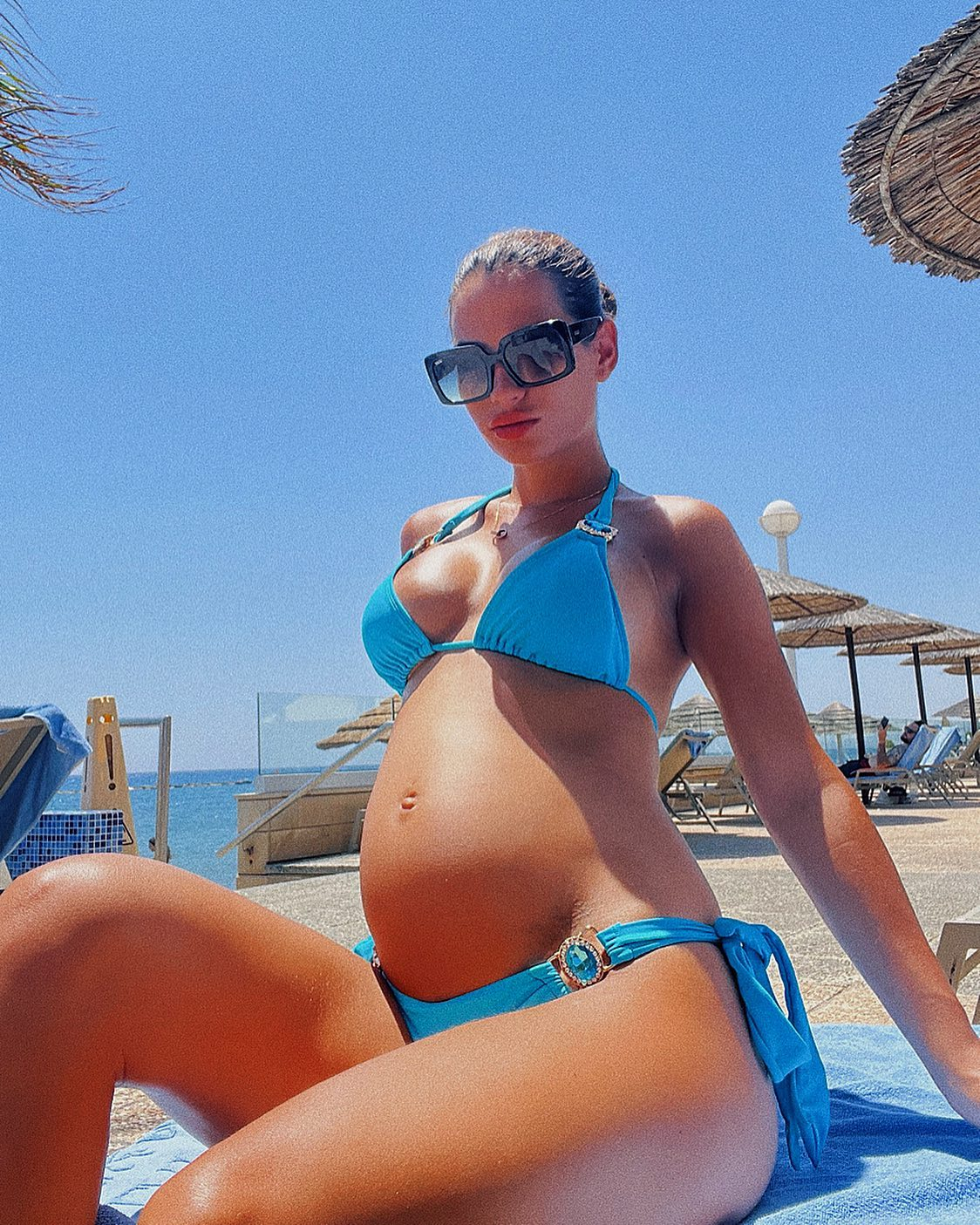 The reality favourite, who shot to fame on the ITVBe show in 2015, posted an adorable video of her daughter clinging onto her finger.

Nicole said: "My baby girl came so quick, 2am this morning, mummy didn't even get time to have pain relief she come [sic] full pelt within two hours.

"Still can't believe that! But I did it and you was [sic] worth it all."

Back in April Nicole announced that was she was pregnant with her first child. 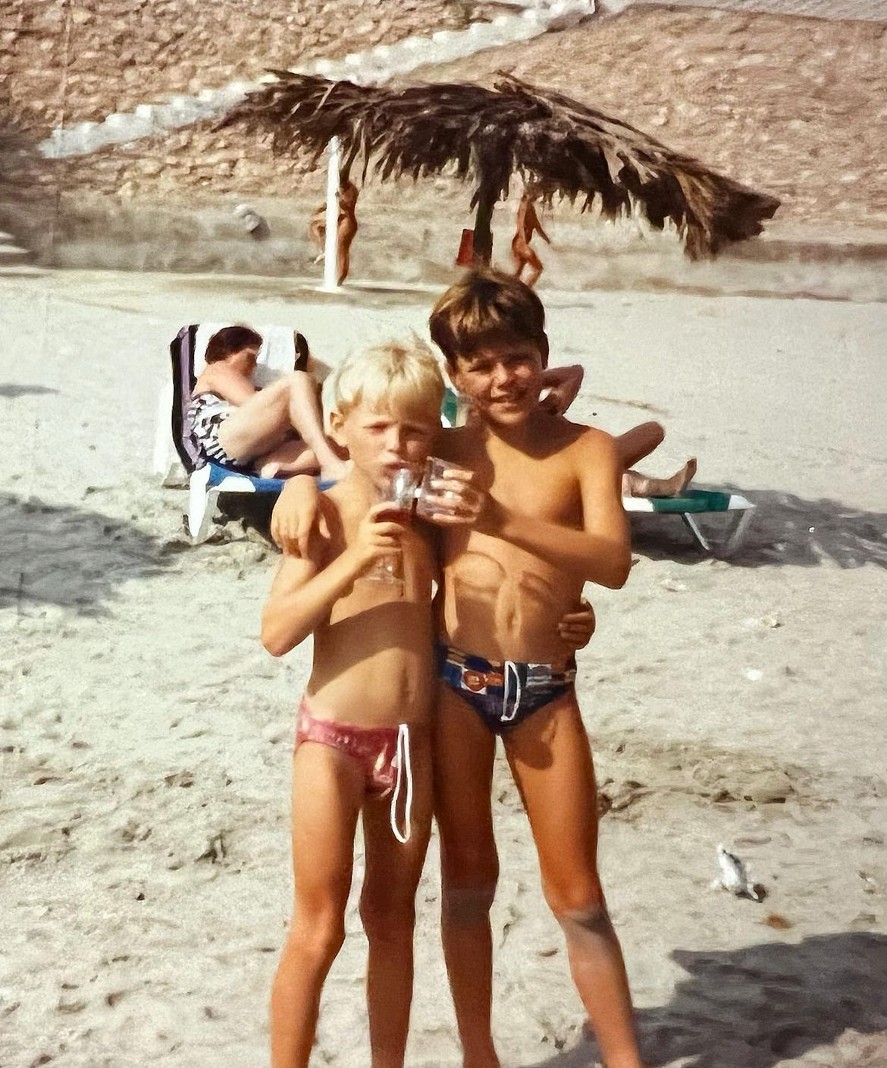 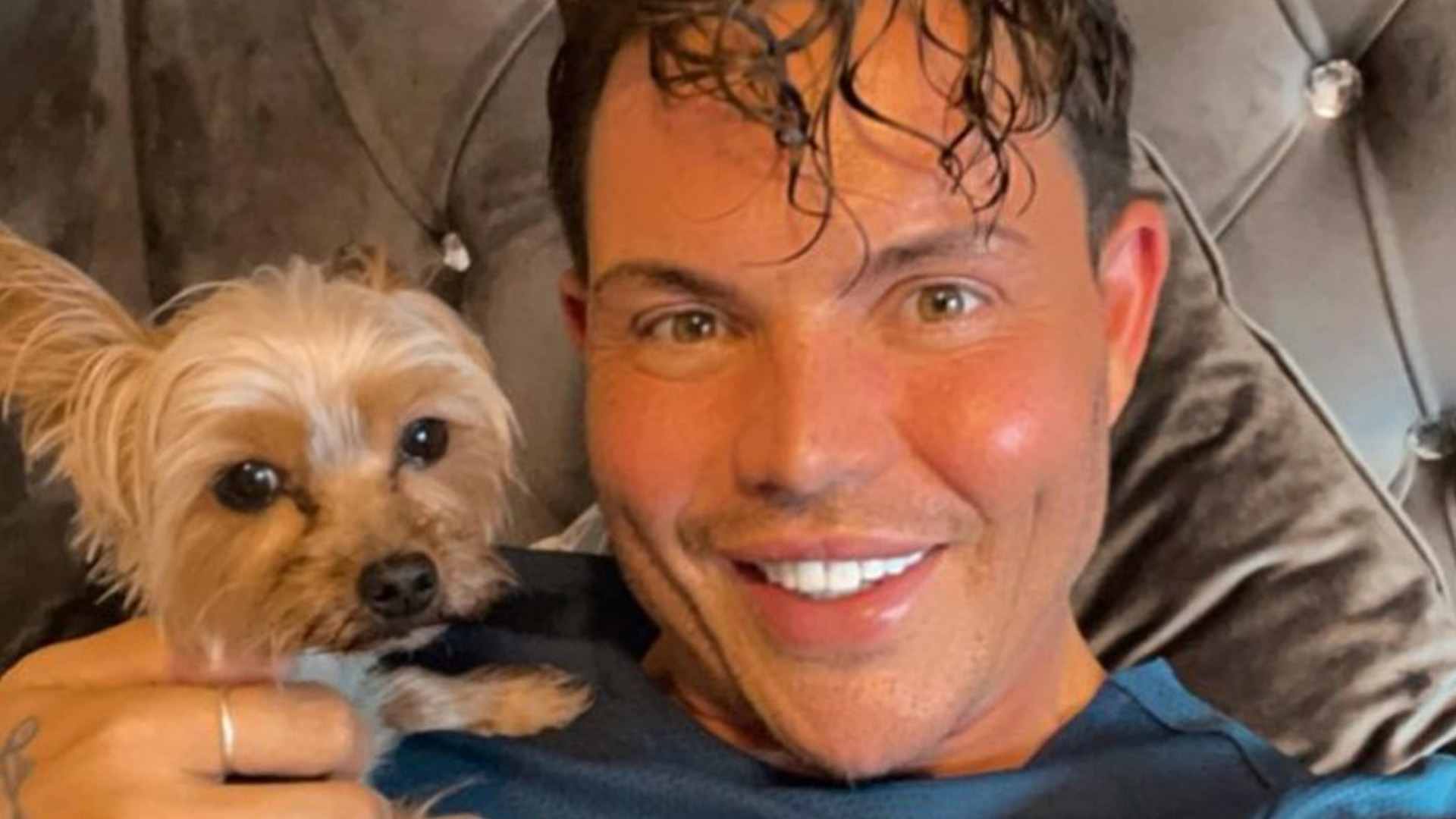 The reality star took to social media earlier to share a video of herself showing off her growing baby bump.

The clip showed her breaking the news to loved ones and also giving fans their first glimpse of her pregnant belly.

The video also showed her mystery boyfriend and the baby's father, who has not been seen on her social media previously.

She wrote alongside the video: "Half of you & half of me. Baby Beasley due October 2022, daddy & me can’t wait to hold you.

"We are so happy our hearts are full, baby you are so loved already.

"Anyone who knows me personally, knows I have dreamed of this moment to have a family of my own, to have a family with the love of my life & the most amazing partner a girl could only wish for is a dream come true. I love you both dearly."

Nicole has decided to keep the identity of her child's dad a secret.

Nicole shot to fame in 2015 when she starred in Towie for one year.

She rejoined the cast in 2020, but was given the cut a year later. 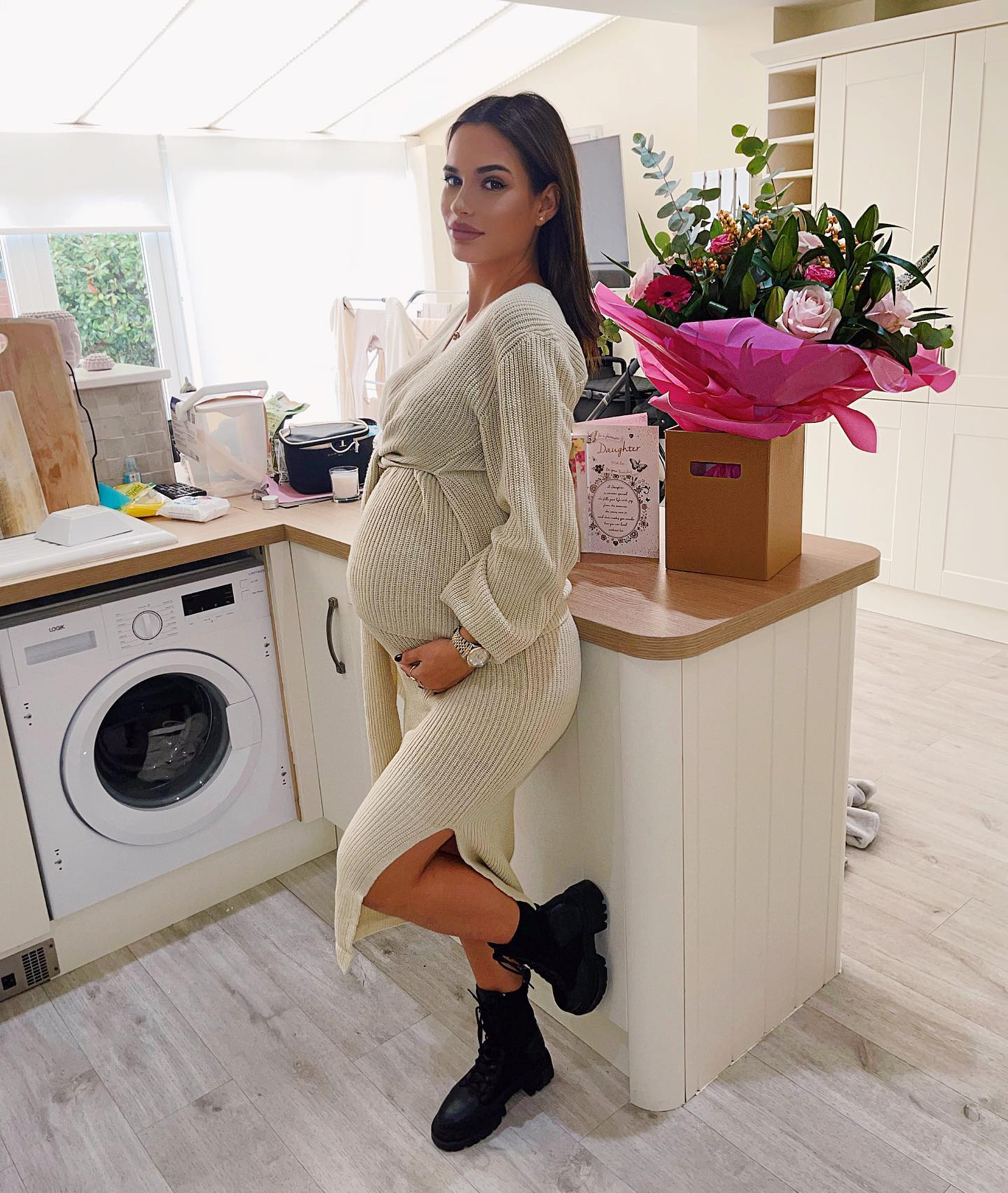 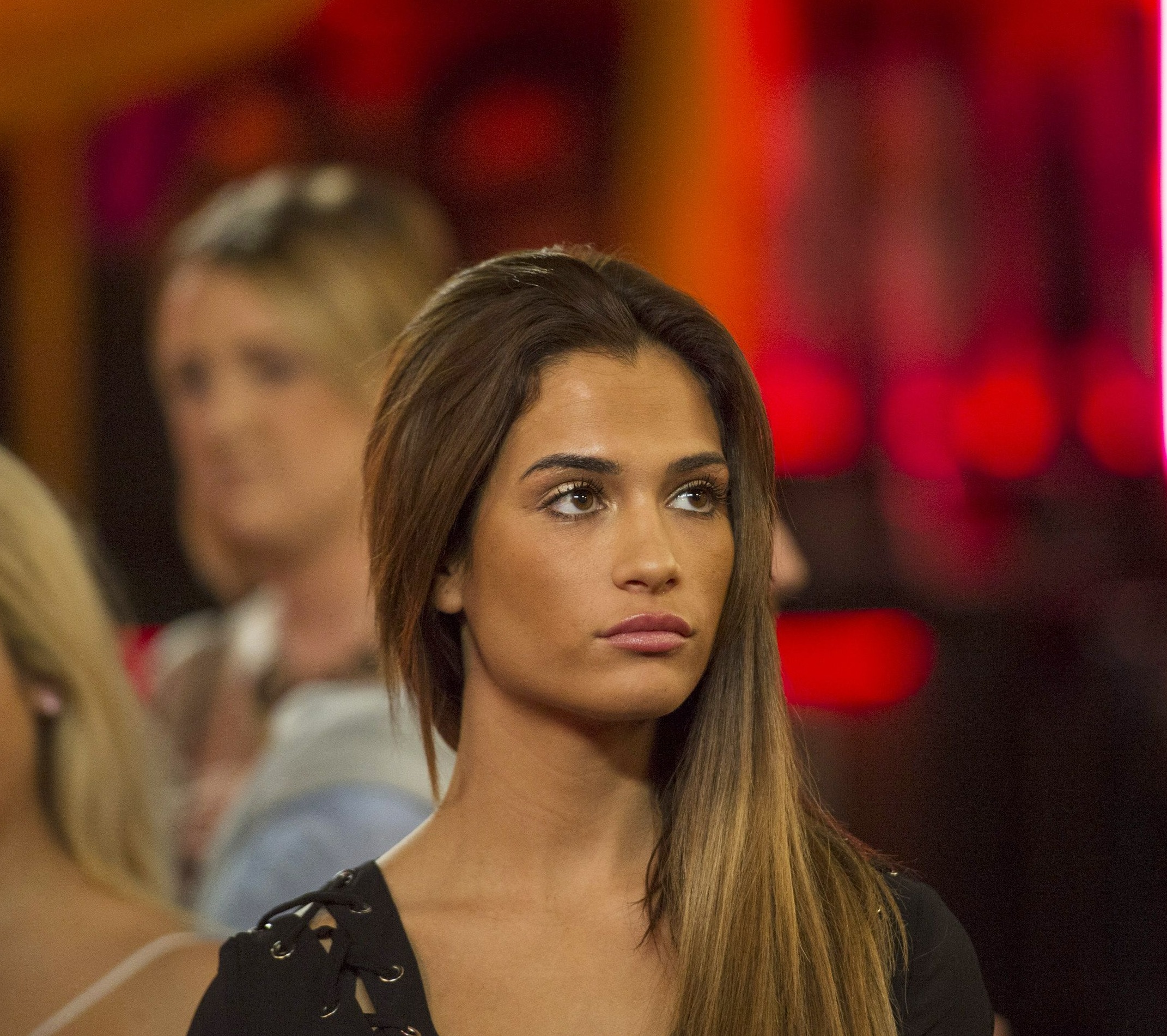 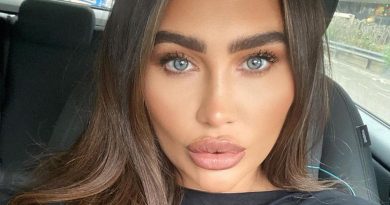 Being a single mum doesn't scare me, says Lauren Goodger as she reveals she's pregnant with second baby